Theory: WandaVision May Have Already Planted The Seeds For The Fantastic Four In The Marvel Cinematic Universe

Could WandaVision have already laid the groundwork for the Marvel Cinematic Universe appearance of the Fantastic Four?

With the Marvel Cinematic Universe’s love of cameos and easter eggs, it’s possible that WandaVision could have already laid the ground work for in-universe appearance of the Fantastic Four.

In episode 5 of WandaVision, “We Interrupt This Program,” after Monica Rambeau reunites with her former colleague, now-acting S.W.O.R.D. Director Brian Hayward mentions to the recently ‘un-snapped’ agent that the clandestine agency engages in manned space flights and expeditions.

During their reunion, Hayward gives Rambeau an update on the efforts the agency has taken in her absence. He states that S.W.O.R.D. shifted its focus from manned missions, instead looking into more robotics, nanotechnology, and A.I.

Seemingly this ties in with what we saw with Spider-Man Far From Home. And in that film, Nick Fury is heading a project in the vastness of space, with a crew of Skrulls building some sort of structure.

There are also shots of large structures, which could possibly be the rocketry used in the aforementioned outer space missions, being welded together within the S.W.O.R.D. facility.

Marvel may as well have slapped a narration box at the bottom of the scene labeling it as the MCU’s version of the Peak. 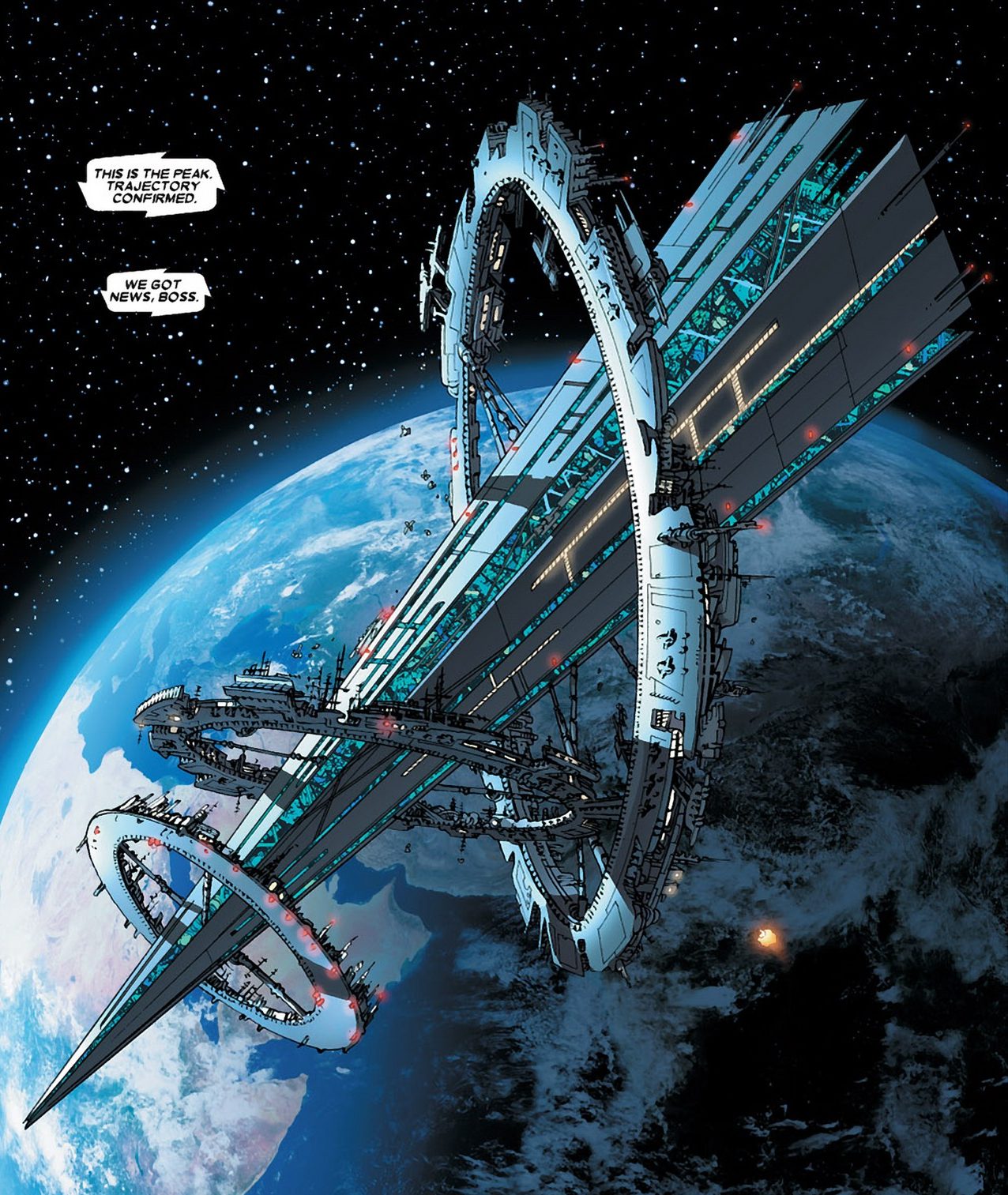 According to Geekosity’s Mikey Sutton, this brief glimpse into S.W.O.R.D.’s operations also planted the seeds for Marvel’s First Family, as “insiders” have alleged that “the team [The Fantastic Four] will be working for S.W.O.R.D. The intelligence agency debuted in “We Interrupt This Program.”, the fourth episode of WandaVision on Disney Plus.”

During the proper introduction of S.W.O.R.D. as the Sentient Weapon Observation Response Division in WandaVision episode 4, mention is made of an Astronaut Training Program that “lost half of [their] personnel in The Blip”, of which “half of those remaining have lost their nerve.” 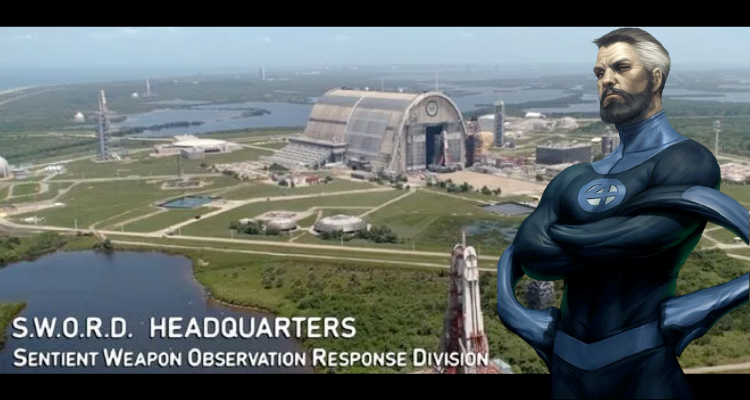 At the Disney Investor Day Event this past December, MCU head Kevin Feige announced that a Fantastic Four film was in development with Jon Watts (Spider-Man: Homecoming, Spider-Man: Far From Home) attached to direct.

It’s important to note that the Fantastic Four came in last among the many announcements during the investor event, meaning it’s likely that it will be quite a while before we get any significant development  on the property in terms of script, casting, and full-on production efforts. 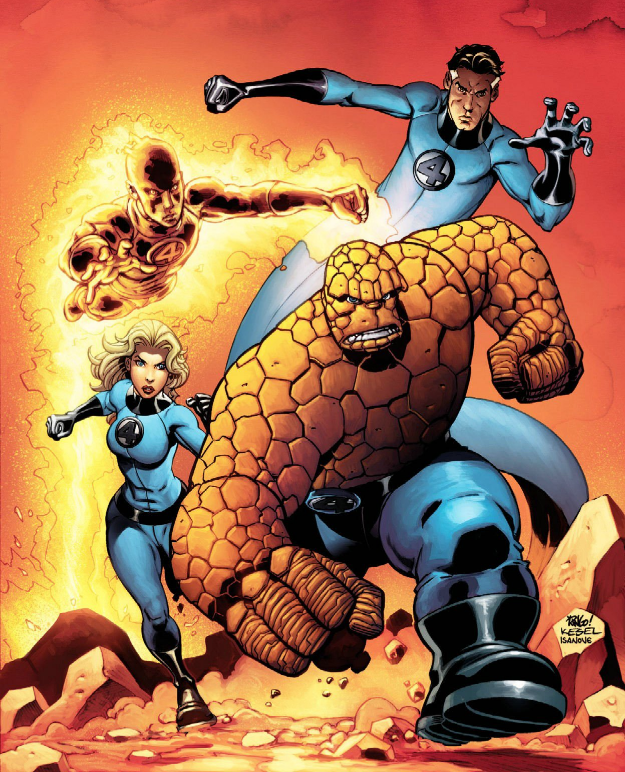 While the movie is undeniably years down the road, that doesn’t necessarily mean we won’t get teases or introductions to the characters well before the film’s premiere.

Not only has Monica Rambeau’s outfit during the fifth and sixth episode of Wandavision been noted by viewers to be reminiscent of the Fantastic Four’s classic uniforms, Monica also contacts an Aerospace Engineer to assist in building a theoretical vehicle capable of entering into the Hexagonal field of Westview, an unknown acquaintance many viewers have speculated could be none other than Reed Richards himself. 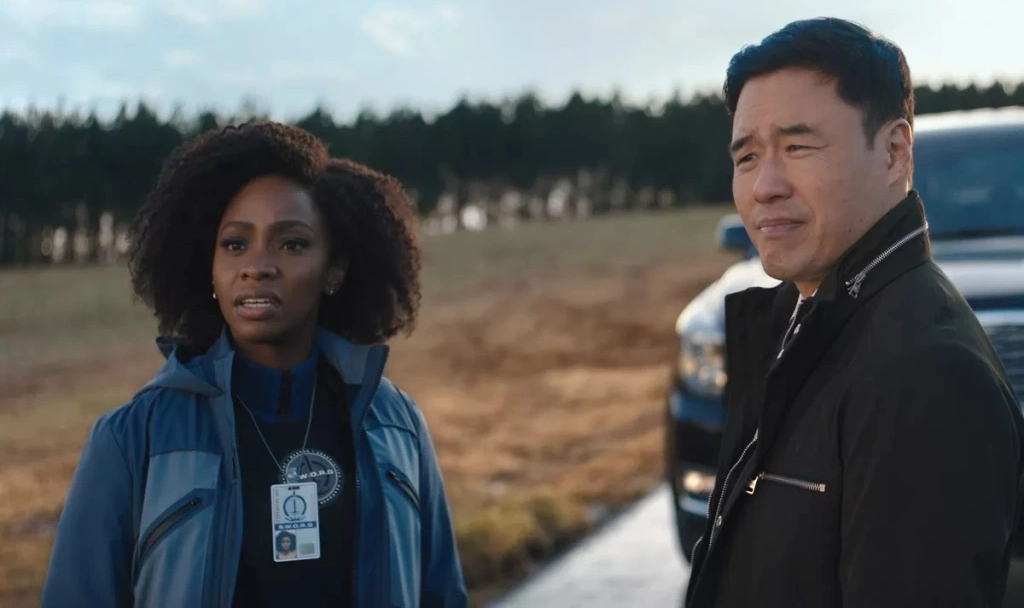 The next few episodes of Wandavision could reveal more, as we know that the aforementioned vehicle is eventually constructed given its appearance in previous advertisements for the series, where the tank-like machine can be seen attempting to infiltrate the town by boring through Wanda’s hex field, attempting to infiltrate the town. So whoever Monica contacts, this person works fast and finding engineering success where others have failed. 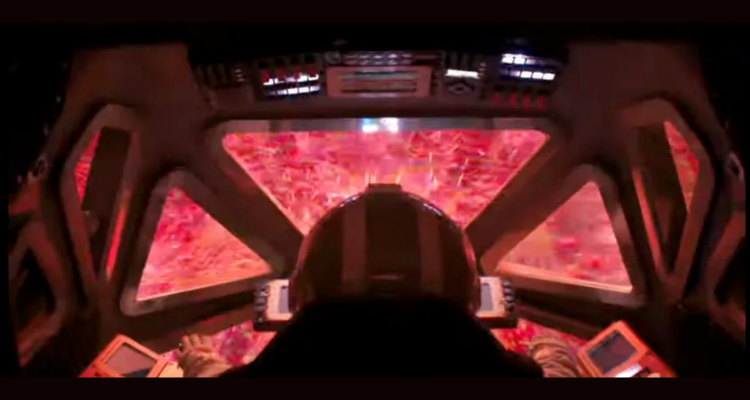 What do you think about the possibility of the Fantastic Four being introduced subtly through Wandavision and S.W.O.R.D.? Sound off in the comments below or let’s talk about it on social media!

PFL: Larissa Pacheco Now Has The World Watching Her