In perhaps a bold move, a shaky Superstar criticizes the Elimination Chamber lineup from Sunday’s event. And, to cap it all off, how about some huge Bobby Lashley plans!

It might not be the best move, but a Superstar criticized the Elimination Chamber [1] matches from Sunday’s event.

That Superstar? Well, it’s someone who may be on some shaky ground to begin with.

That would be Murphy. 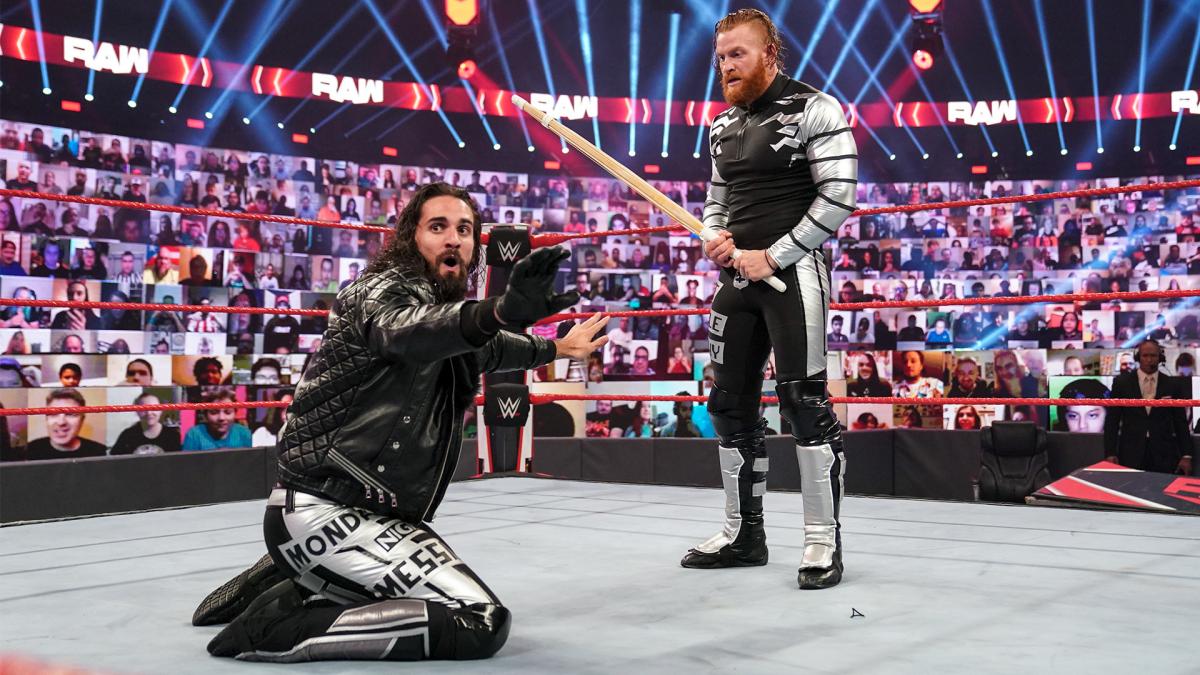 Based on his post-Elimination Chamber comments, critical of the former WWE Champions in the match, one has to wonder if Murphy might be in hot water.

Honestly, I would hope he wouldn’t be. His comments were not all that scathing in the grand scheme of things, and while the Superstar criticized the Elimination Chamber lineup…he wasn’t the only one with those feelings.

If I am in a spinning mood, I could actually put a positive one on this remark.

It was perhaps less Murphy criticizing, and more him suggesting that WWE could have had a 3rd Chamber match.

While I’d bet Murphy was mostly commenting on the fact that the Chamber did nothing to elevate younger talent (because, well, it didn’t), the idea of a “futures” Chamber wouldn’t have been so bad.

Could you imagine a 6 Superstar Chamber match, where the entrants were from RAW and SmackDown (or even add an NXT name)? Winner gets to be #1 Contender for the title of their choice at a future show.

Sure, it’s a lot like the Rumble in that sense…but why not create another spectacle that elevates talent?

The Elimination Chamber [15] was an eventful evening for the Chief Hurt Officer, and now we have an idea of some huge Bobby Lashley plans moving forward.

In case you didn’t know, Lashley dropped the United States Championship at the event. He was not pinned, and looked like a monster during the entire match.

Following the conclusion of the RAW Chamber match, Lashley destroyed Drew McIntyre. In the aftermath, The Miz cashed in [16] and became the new WWE Champion. 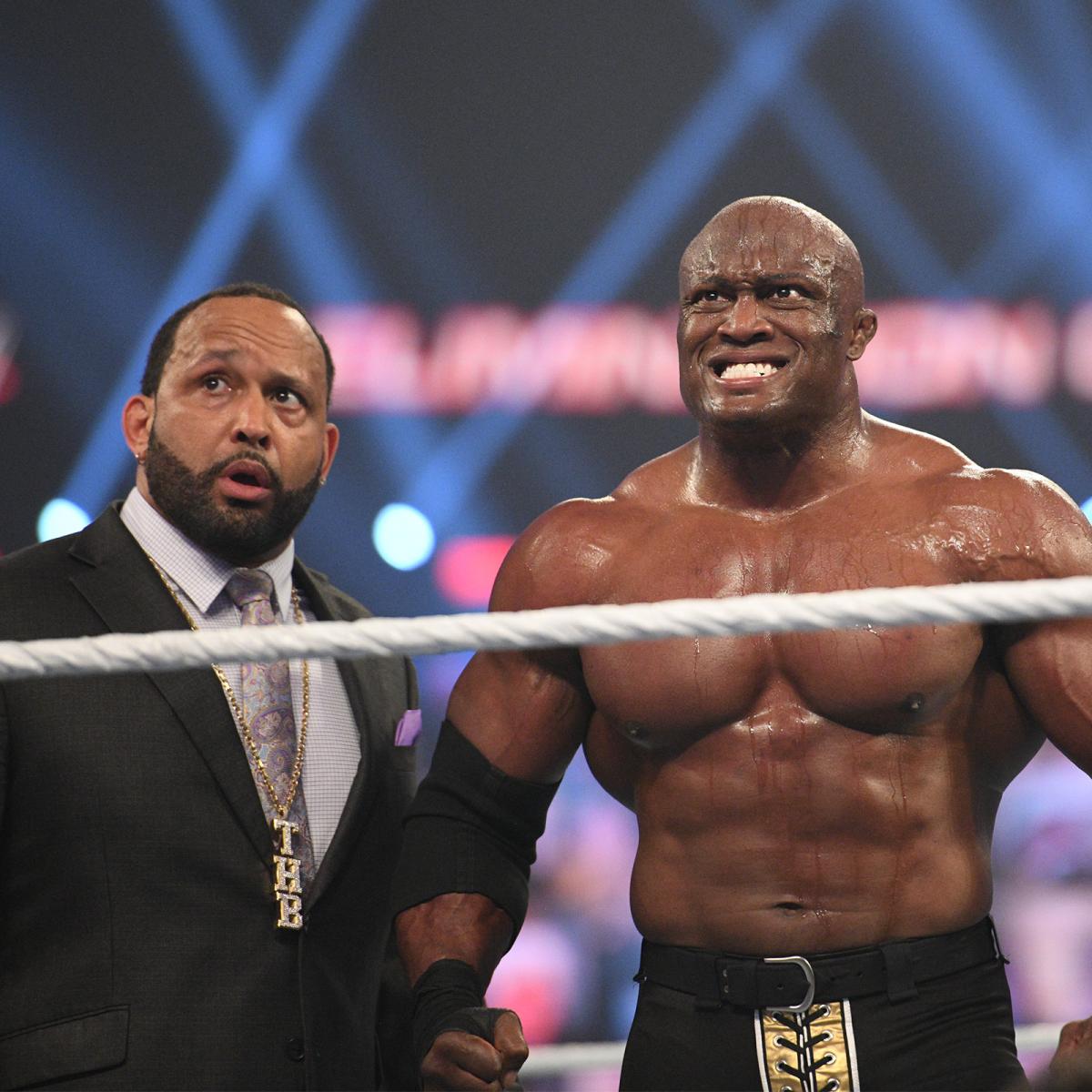 We’ve already reported that The Miz has other plans for WrestleMania, so it’s expected that his title reign will be rather short.

This is where those huge Bobby Lashley [17] plans come in. According to WrestleVotes, while The Miz is not figuring into the WWE Championship plans at the biggest show of the year…Bobby Lashley is.

It’s that time of year- LOTS of misinformation b/w sources, which happens around WM. However, from source:

WWE Title match- The Miz is
not scheduled to be involved.

As of now, Bobby Lashley IS.

It seems that WWE has finally decided to elevate Lashley to a full on main event player, with Lashley either entering WrestleMania as the champion, or with a shot at whomever is.

Considering how The Hurt Business has been such a major heel faction for the last year, having their top gun get (and possibly win) a WWE Championship match on the grandest stage of them all? It makes a lot of sense.