Shayna Baszler recently revealed that she underwent some changes to please WWE chairman Vince McMahon and revealed all during an interview.

In a recent interview, Shayna Baszler admitted that Vince McMahon changed her as a performer when she went to he main roster. Whether this was for the better or not, we will let you decide.

Rough Start On The Main Roster 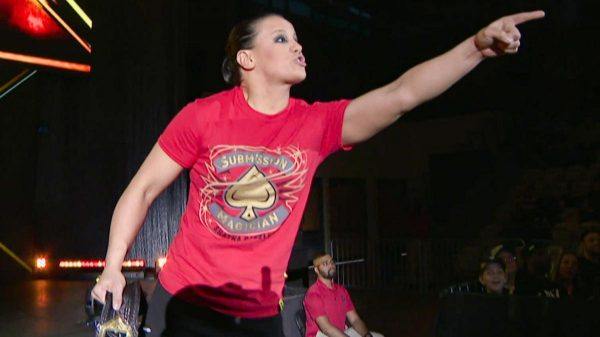 Shayna Baszler did not have the easiest start on the main roster. Even though she was one of the most dominant women in NXT, it appeared she fell to the main roster curse like so many others before her.

However, something changed for Shayna a few months down the line. Now, it seems that Vince McMahon changed Shayna Baszler as a performer.

According to Shayna, several conversations with Vince actually changed her as a wrestler. From the statement, it is also clear that Vince does not see his main roster as the place for pro wrestling.

“He gave a talk that was like, ‘Look, you have something different to offer, you have a unique look. The thing you have to start learning now that you’re on Raw is that your work rate is shown on pay-per-views and at NXT, so don’t get so hellbent on weekly Raw TV, because that’s where we build the story for the work rate that you can do on a pay-per-view.’ So he’s like, ‘You’ve got this thing. I don’t want you to do any pro wrestling. Got it?’ Okay, got it.” 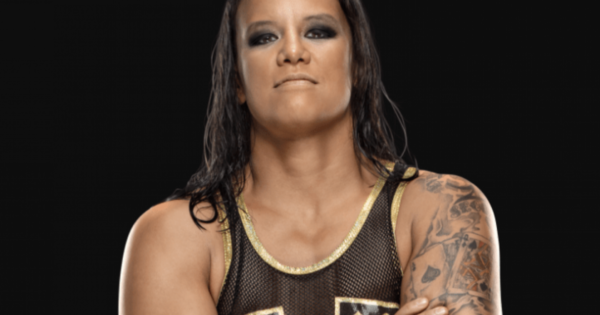 Baszler goes on to say how she worked with Natalya to experiment with the new style Vince McMahon expected of her.

“Nattie’s trained with me in an MMA gym. So I was like, ‘Listen, let’s just shoot around a little bit and then we’ll get to what we need to get to.’ We do it, he hates it. We go in the back and he’s like, ‘Well [it] looked like you guys were just fighting each other.’ So he makes us do it again. This is when we were doing the stuff at the PC and we were recording some episodes and doing some live. So he goes and makes us do it right away again and I’m just flabbergasted.”

“I’m still new up there so I don’t know how stuff is. And Nattie’s like, ‘I got you, we’ll do this.’ So we go and we do a match that she basically calls to me and it’s a normal match, you know? And we go in the back and he loves it and I’m so confused at this point. I’m like, ‘Man, we did like headlock takeover, drop down leapfrog. I don’t understand,’ and so I go and I sit outside Vince’s office for a long time because I’m like — it’s scary and you’re asking the guys outside the office like, ‘Is he in a good mood today?’”

Based on Shayna’s recent interview, it seems that Vince’s culture of fear is alive and well in the company. However, we wonder if the ‘sports entertainment’ angle Vince currently prefers will keep the company going for the next decade?