A new rumor claims that the Fantastic Four film will feature actor Jennifer Lawrence as the matriarch of Marvel's First Family's, Sue Storm. 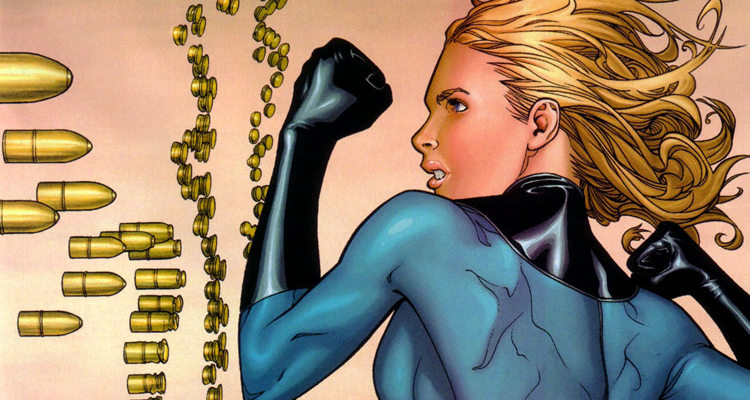 According to scooper Charles Murphy who, citing both The Daily Mail’s coverage of Lawrence’s travel plans and a report by The Daily Telegraph which claimed Marvel would be moving productions to ‘bed down’ in Sydney for the foreseeable future, reported that “Jennifer Lawrence is already on her way [to Australia] to film” the Fantastic Four adaptation.

If this rumor pans out, Jennifer Lawrence will likely be the next actress to take on the role of Susan Storm for the big screen in the modern film era, following Jessica Alba’s portrayal in Fantastic Four (2005) and Kate Mara in Fant4stic (2015), respectively.

Of course, given Marvel’s current feminism-heavy cultural atmosphere, it’s also likely that we’ll see Lawrence deliver a line about her character being the ‘Fantastic One’ (I’m kidding. Kind of.). 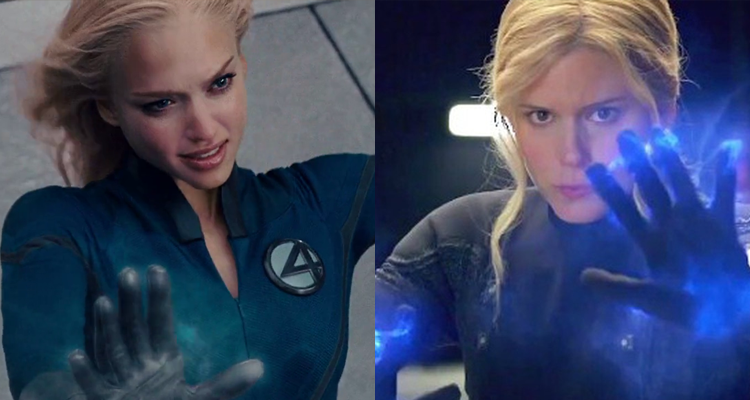 Related: Theory: WandaVision May Have Already Planted The Seeds For The Fantastic Four In The Marvel Cinematic Universe

Joking aside, as mentioned above, Lawrence is no stranger to the spandex-clad world of Marvel superheroes. In 2011, 20th Century Fox cast Lawrence in the role of Mystique, the shape-shifting X-Men villain first portrayed on screen by Rebecca Romjin, for their reboot to the popular X-Men film series.

(Interestingly, X-Men: First Class would be Lawrence’s first appearance in a large franchise production, beating the first Hunger Games film to theaters by about nine months.) 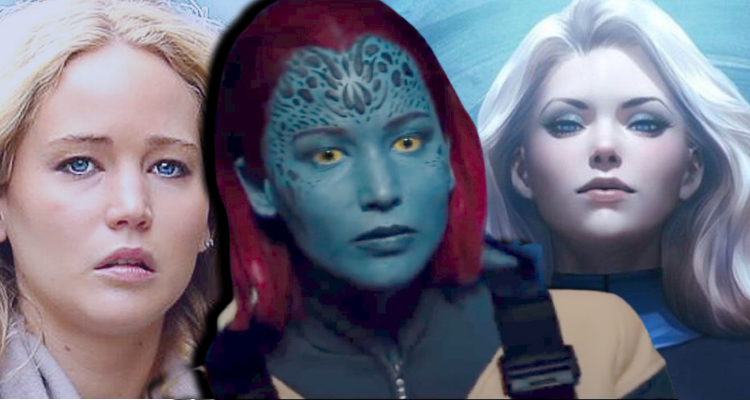 Though Romijin’s Mystique served in a role secondary to Ian McKellan’s Magneto, Lawrence’s version served not only as one of the main leads in the reboot timeline, but also as a founding member of X-Men.

While Romjin’s Mystique mostly served in a secondary role to Ian McKellan’s Magneto during her stint as Mystique, once in a while being given an action or stealth sequence, Lawrence version was more central to the origins of Charles Xavier and Erik Lehnsherr in the inception of the X-Men. In fact, X-Men: First Class and X-Men: Days of Future Past made Mystique more pivotal to the events of the films than the comics or 90s Animated series did.

And to Fox’s credit, the studio delivered a subjectively good film, doing well to sculpt the characters around Mystique’s story while making sure to make them interesting as individuals.

Yet, despite Mystique’s front-and-center role, Lawrence’s time as the mutant was plagued with turmoil. Lawrence herself expressed disdain for the role, expressing particular issue with the hours of time it took for her prosthetics and makeup to be applied.

Subsequently, Lawrence saw her role diminish as the franchise went on, which at the time, seemed more like writing on the wall for her career than support for her rising star amongst Hollywood. Eventually, in 2019’s Dark Phoenix, after delivering the now infamous ‘X-Women’ line, Lawrence’s Mystique abruptly met her demise mid-way through the film.

A Diminishing Star Amongst a Team Dynamic

There hasn’t been a lot to talk about Jennifer Lawrence since her exit from the X-Men films (admittedly, the pandemic currently raging throughout Hollywood hasn’t helped on that end).

Most recently, Lawrence played opposite Chris Pratt in Passengers, starred in the Darren Aronofsky horror film mother! and featurd as the main character in the highly controversial Red Sparrow. Aside from these three films, chatter about her involvement in the industry has been nil, with even the Hollywood adjacent have taken issue with her being involved in future film projects.

It’s possible that we may see a return to form for Lawrence, though her involvement with yet another comic book film has raised some eyebrows among fans. Yet, the biggest potential pitfall facing Lawrence’s casting is the fact that the Fantastic Four has always been a team, a dynamic which contrasts sharply to the spotlight her character received in the X-Men films (which even gave her character the soapbox needed to complain about the X-‘Men’ not contributing to their mission while her character did next to nothing). 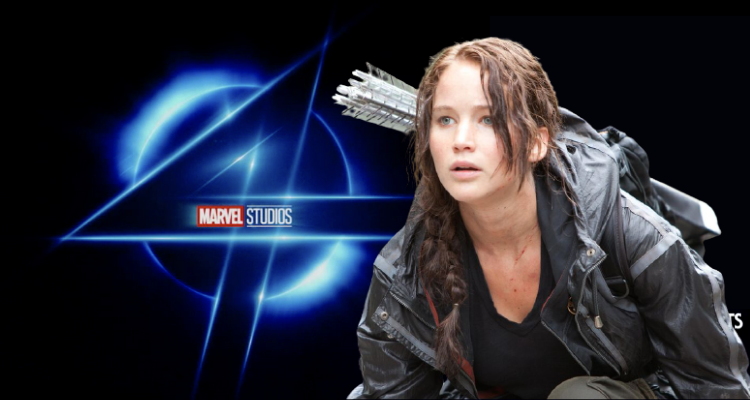 However, Lawrence’s casting may still be far from confirmed. In light of this particular rumor making the rounds on social media, Deadline Senior Film Reporter took to Twitter to clarify that “Marvel just started meeting with writers on FANTASTIC FOUR,” and as such, “there is no script and it will be awhile before this film starts shooting”.

What do you think about this potential casting for the role of Sue Storm? Sound off in the comments below or let’s talk about it on social media!