Rumor: Godzilla vs. Kong Has A Post-Credit Scene That Sets Up An Old Nemesis

Should the MonsterVerse continue, Destoroyah might be introduced as the next enemy of Godzilla for a follow-up film.

The MonsterVerse continuing isn’t a sure thing after Godzilla vs. Kong, but it is a strong possibility. Both kings among kaiju will carry on in the movie’s aftermath in animated form for the Singular Point and Skull Island animes. 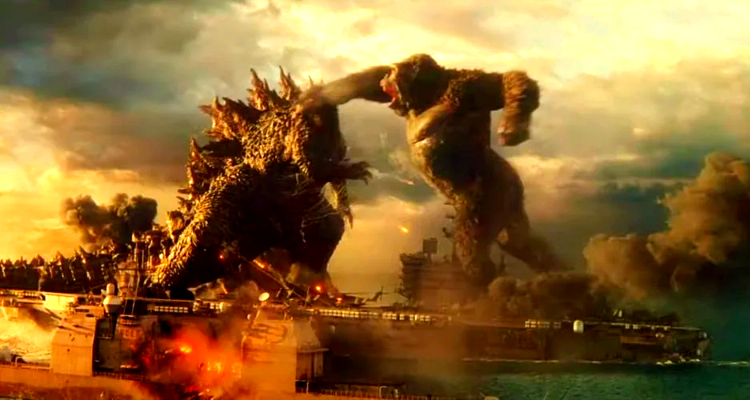 Related: The Top 10 Best Cinematic Godzilla Moments of All Time

But Legendary Pictures and Warner Bros. might go a step further and tease, if not outright introduce, more giant monsters for future movies. What’s more, they may plan on bringing in one from Toho’s past that could be the end – or destroyer – of all Titans, including Godzilla.

An informant tells YouTuber Warstu a post-credit scene is attached to Godzilla vs. Kong that sets up the coming of the omnipotent kaiju killer from Gojira’s Heisei heyday, Destoroyah.

Warstu says we should take this intel with a sizable pinch of salt but he vouches for his source, claiming they’ve been dead-on in the past with Marvel and DC-related scoops.

This person “has been right 90 percent of the time,” said Warstu. “And when he was wrong, the information was pretty much there. It just wasn’t fully there.”

Warstu added Destoroyah’s appearance will be more of a “cheeky teaser” than a full-on introduction. 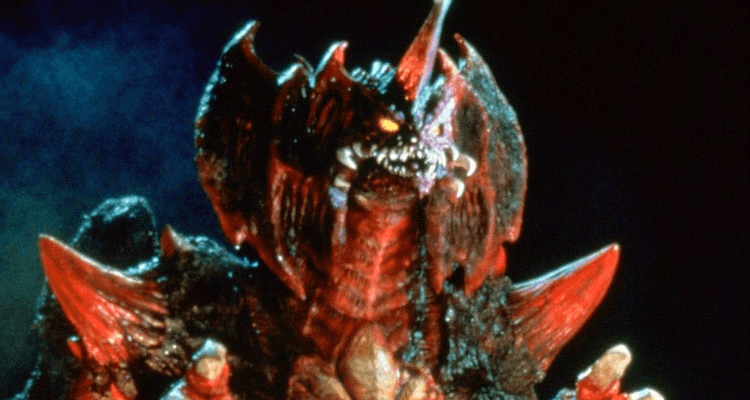 Destoroyah’s first on-screen appearance was in the 1995 film that bears his name – Godzilla vs. Destoroyah – and so far it’s his only one outside of IDW comics and references in novelizations tying into the Godzilla: Planet of Monsters anime trilogy.

No, I’m not going to count Godzilla Island.

Evolving from Precambrian crustaceans exposed to the Oxygen Destroyer that obliterated the first Gojira, Destoroyah has all the powers of the weapon plus the ability to change form at will. 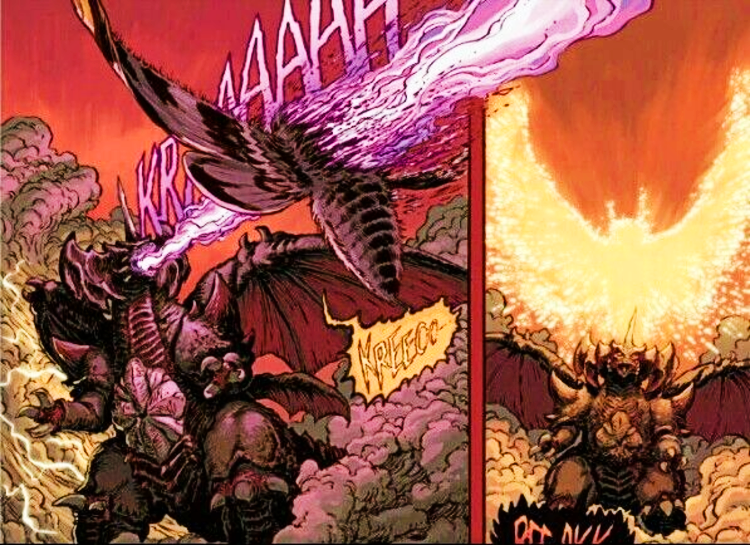 He’s also more intelligent and merciless than most of Godzilla’s foes, taking glee in murdering Godzilla’s son, according to canon.

Destoroyah is a character G-Fans zealously hope will make the jump into the MonsterVerse, ourselves included, and leave his mark. Tell us below if you share that sentiment or believe the rumor.