The game was announced alongside Pokémon Brilliant Diamond and Pokémon Shining Pearl during the presentation. 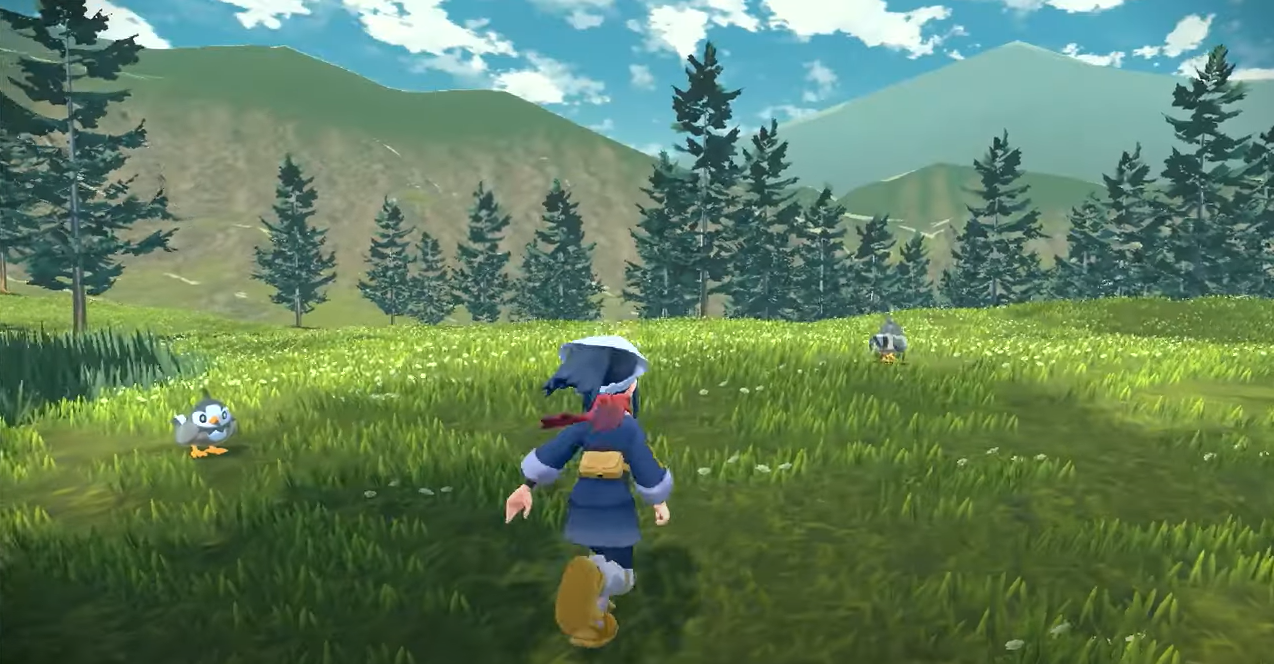 Mr. Ishihara stated, “Trainers caught their first Pokémon in 1996 and began an adventure that has lasted 25 years. Through eight regions, many different platforms, and countless Pokémon encounters, they have strived to be the very best.”

He added, “We hope that fans of all ages will enjoy creating new memories while exploring the Sinnoh region in these new games.”

As for Pokémon Legends: Arceus, the game will take players to the Sinnoh region of old where they will adventure throughout the land working to create the region’s first Pokédex.

Take a look at the trailer.

As you can see in the trailer, the game will offer a different gameplay experience compared to core Pokémon games.

In a press release The Pokémon Company explains, “Pokémon Legends: Arceus was developed with the desire to deliver an experience infused with new action and RPG elements that go beyond the framework established thus far, while honoring the core gameplay of past Pokémon titles.”

How you encounter Pokémon will change. Instead of random encounters in grassy areas, the game will embrace Sword and Shield’s mechanics where Pokémon are encountered in the open world in their natural habitats. 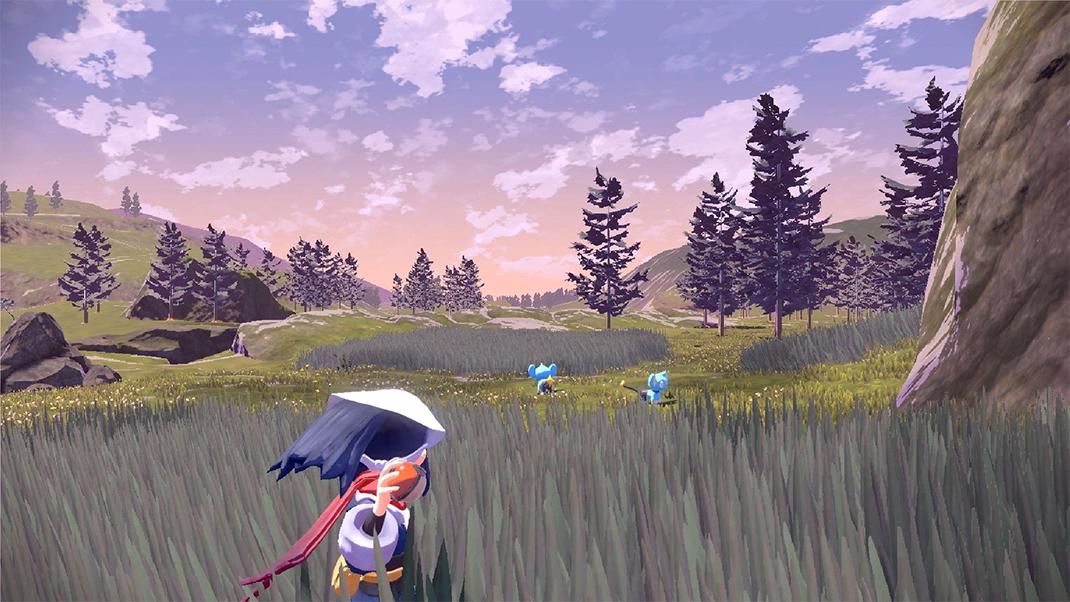 Not only how you encounter them will change, but also how you catch them. The press release explains, ” To catch wild Pokémon, players can study the Pokémon’s behaviours, sneak up to them, then throw Poké Balls.”

Pokémon battles will also change. They reveal, “By throwing the Poké Ball holding their ally Pokémon near a wild Pokémon, players will seamlessly enter battle.”

While the game will be set in the Sinnoh region, The Pokémon Company promises it is a “Sinnoh unlike anything Trainers have experienced before.” The reason being is that the game is set in the very distant past.

However, Mount Coronet will still be towering at the heart of the region. 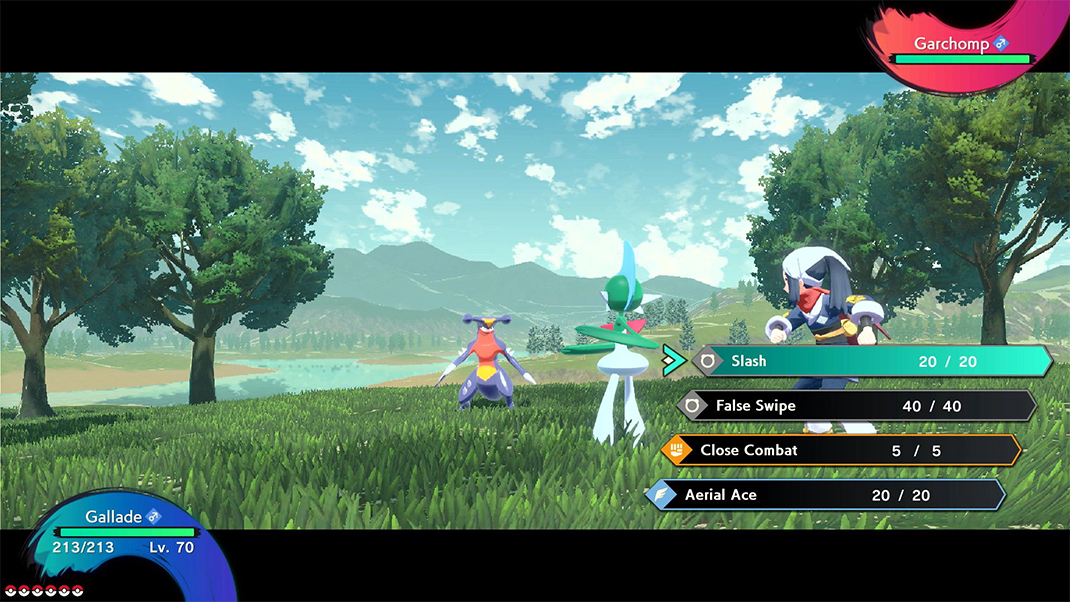 When Trainers begin their adventure in Arceus they will be able to choose from Rowlet, Cyndaquil, or Oshawott.

Rowlet’s reads, “This Pokémon from the Alola region uses photosynthesis to store up energy during the day and becomes active at night. It can silently glide to its target and begin pelting it with vicious kicks.”

Cyndaquil’s states, “Cyndaquil, a timid Pokémon that is often curled up in a ball, is from the Johto region. The flames on its back flare up when it’s surprised and can also be used to protect itself when attacked.”

And Oshawott’s says, “Oshawott is from the Unova region and has a scalchop on its stomach. It uses the scalchop to retaliate against attacks and to break open hard Berries.”

All three arrive in the Sinnoh region alongside an unnamed Pokémon Professor, who found them on their adventures in the other regions.

The Pokémon Company promises the game will arrive on the Nintendo Switch in early 2022.

What do  you make of Pokémon Legends: Arceus? Do you plan on checking it out?