Brand new details have emerged regarding the newly announced Black Panther Disney+ series that will be helmed by Black Panther director Ryan Coogler.

Brand new details have emerged regarding the newly announced Black Panther Disney+ series that will be helmed by Black Panther director Ryan Coogler. 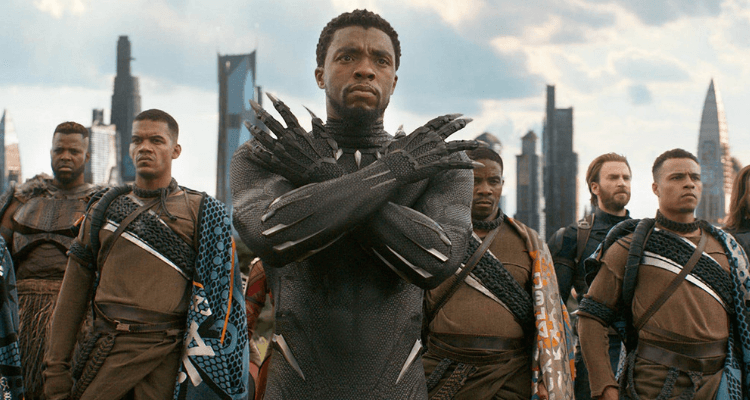 As part of that deal, Coogler will create a Black Panther spinoff series based in the Kingdom of Wakanda that will air on the company’s streaming platform Disney+.

No details about what the show would entail were revealed by Deadline at the time. 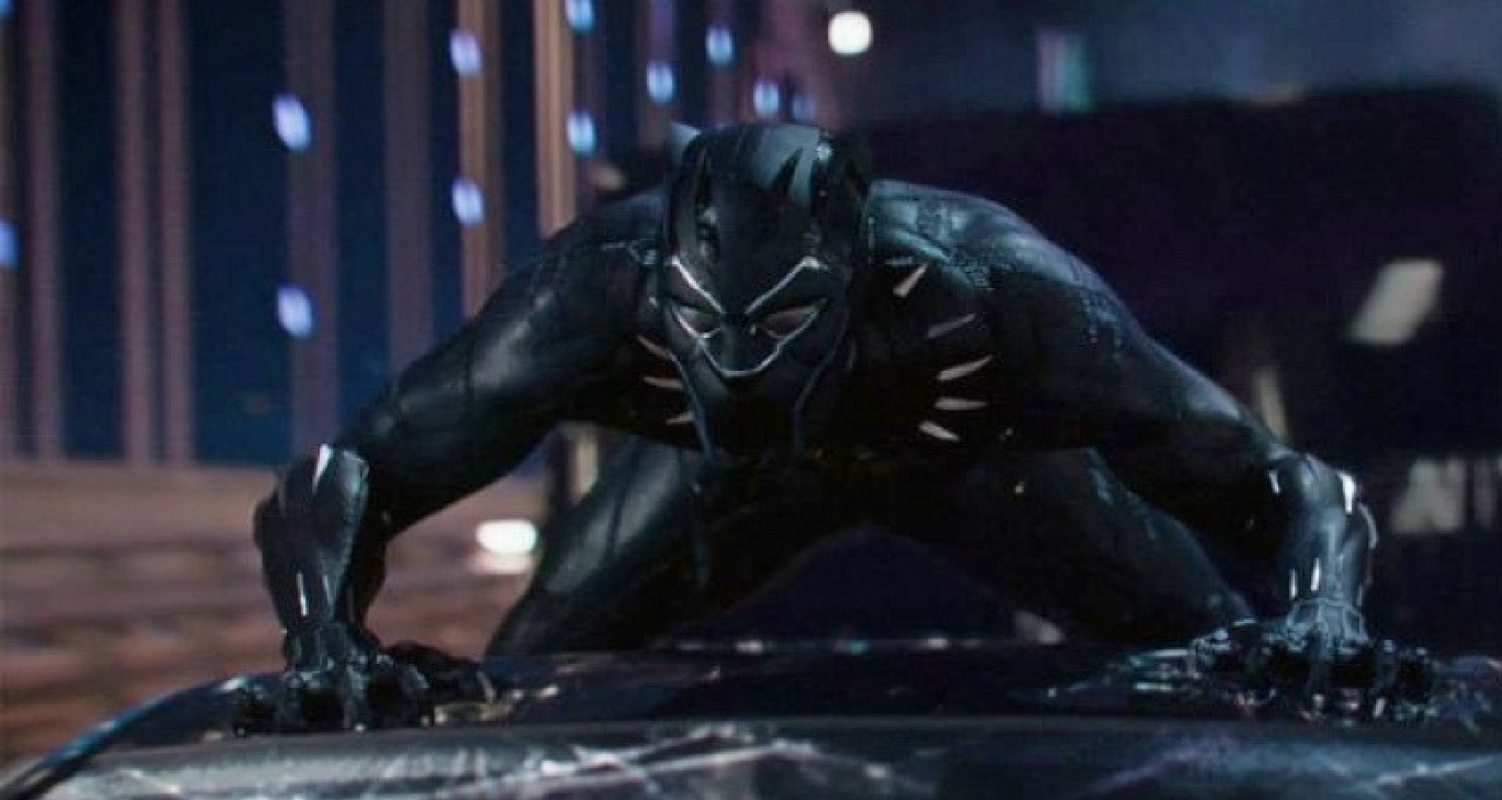 Disney’s Executive Chairman Bob Iger did state, “With Black Panther, Ryan brought a groundbreaking story and iconic characters to life in a real, meaningful and memorable way, creating a watershed cultural moment. We’re thrilled to strengthen our relationship and look forward to telling more great stories with Ryan and his team.”

Coogler added, “It’s an honor to be partnering with The Walt Disney Company. Working with them on Black Panther was a dream come true. As avid consumers of television, we couldn’t be happier to be launching our television business with Bob Iger, Dana Walden and all the amazing studios under the Disney umbrella.”

He continued, “We look forward to learning, growing, and building a relationship with audiences all over the world through the Disney platforms. We are especially excited that we will be taking our first leap with Kevin Feige, Louis D’Esposito, Victoria Alonso and their partners at Marvel Studios where we will be working closely with them on select MCU shows for Disney+. We’re already in the mix on some projects that we can’t wait to share.”

Now, we are getting details that this new Black Panther spinoff series set in Wakanda will actually focus on the Dora Milaje.

This information comes from scooper Mikey Sutton at Geekosity Mag, who claims, “The Dora Milaje, Wakanda’s all-female special forces from Black Panther, are being developed to have their own Disney Plus series.”

He adds, “Sources indicate they are among the Marvel projects Black Panther co-writer/director Ryan Coogler has lined up for the streamer.”

The Dora Milaje are Black Panther’s all-female bodyguards. They also serve as Wakandan special forces. The group is led by Okoye, who is the General of the Dora Milaje.

Their loyalty was put to the test when T’Challa was defeated by Erik Killmonger. However, their leader Okoye put Wakanda over her friendship to T’Challa and begrudgingly served Killmonger as the new King of Wakanda.

When T’Challa returned to resume the challenge against Killmonger, she disobeys Killmonger’s orders to kill T’Challa and a Wakandan civil war breaks out as the Dora Milaje side with the forces of Black Panther and M’Baku’s Jabari Tribe against Killmonger and the Border Tribe.

The Dora Milaje showed their prowess in battle when Okoye accompanied Black Panther to South Korea in his pursuit of the criminal Ulysses Klaue. They would also show their ferocity in the battle against the Border Tribe and subsequently against Thanos’ forces when they invaded Wakanda seeking the Mind Stone.

While they fought valiantly, they would eventually be defeated when Thanos claimed the Mind Stone and proceeded to snap his fingers with the Infinity Gauntlet. While they were defeated, they would return to face Thanos during Avengers: Endgame.

If indeed this information from Mikey Sutton is true regarding the Black Panther spinoff series, there are plenty of stories they could show. We could see them deployed on various special operations missions taking out bad guys across the world.

Another possibility could be dealing with internal threats that arise within Wakanda. It’s more than likely not everything is peachy keen following Killmonger’s despite the Wakandan forces coming together to fight Thanos. I wouldn’t be surprised if other Tribe leaders might try and carve out more authority for themselves.

One storyline that comes to mind is during Dark Reign when Morlun decides decimate Wakanda in his pursuit of Black Panther.

Are you interested in a Black Panther spinoff series focused on the Dora Milaje for Disney+?