Mick Foley [1] is quite fond of Rhea Ripley and sees her as a future WWE main roster champion. However, Foley does have the same fears as some of the rest of the WWE Universe does. 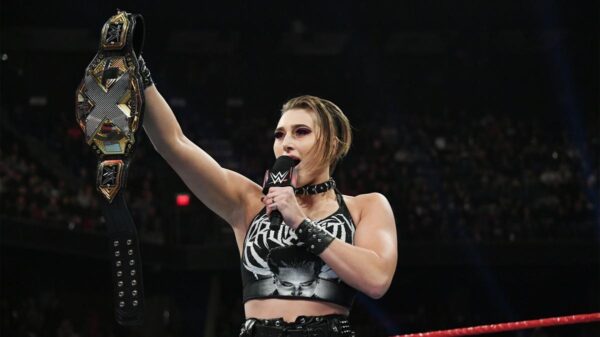 This is the question that has been on the minds of many WWE fans. However, it seems that the fate of Rhea Ripley [2] is also a concern to Mick Foley!

When Rhea Ripley made an appearance on the main roster for the first time, lots of fans speculated on where she might end up. However, her main roster debut didn’t come until the women’s Royal Rumble this year.

Now that Rhea is on the main roster, she will be heading to the Raw brand. Of course, there is plenty of competition.

One of the main competitors for Rhea is recently called up Bianca BelAir [3], who won the rumble. So, it is no surprise that many fans fear she will be forgotten.

Of course, you also have to look at the track record of male wrestlers on the main roster to see some fears become a reality. But will Rhea Ripley suffer the same fate as previous call-ups? 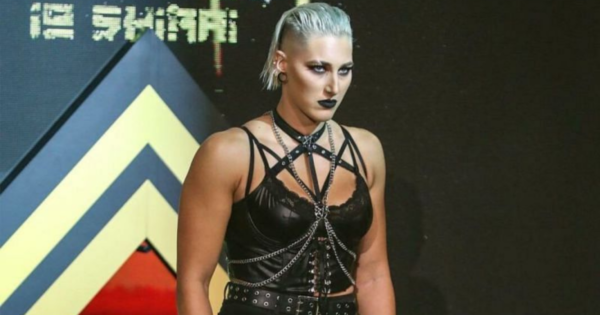 And it seems Mick Foley [4] has the same fear. In fact, Mick Foley has massive hopes for Rhea Ripley.

Of course, he does worry about the way the WWE will treat the wrestler. After all, it would not be the first time for an NXT wrestler to be lost [9] in the background.

Rhea Ripley has a massive star charisma. Not only is she great on the mic, she puts in some amazing work in the ring as well.

To make things even better, Ripley actually has a persona that stands out from the rest of the women in the division. So, there is absolutely no reason why WWE should not push her.

But that does not relay fears of fans. In fact, some fans almost see Monday Night Raw as a death sentence for her career.

You know you’ve doomed her now. Her fate will be worse than Ricochet’s on the main roster.

Some fans were quick to point out the fate suffered by wrestlers who were massive in NXT, but forgotten when they came to the main roster.

Unfortunately, they are not wrong, especially when you look at the current careers of Aleister Black, Ricochet and Andrade [11].

While you could argue that Rhea has a veteran supporting her, that is often not enough for Vince. Just look at former champion Andrade and Aleister Black, who had the support of Triple H.

Mick Foley is right though. If Rhea Ripley gets the right kind of attention and push in the WWE, should could become one of the biggest female wrestlers of all time.

Naturally, the main roster has some big names already including Charlotte and Sasha Banks. Could there be more room for a titan such as Rhea Ripley?

And will Charlotte and Rhea Ripley meet again on the main roster? I am sure she wants some revenge for her title loss against Flair back in NXT.