A Marvel insider claims to reveal some massive spoilers for Marvel Studios' WandaVision TV series that include an X-Men connection.

A Marvel insider claims to reveal some massive spoilers for Marvel Studios’ WandaVision TV series that include an X-Men connection. 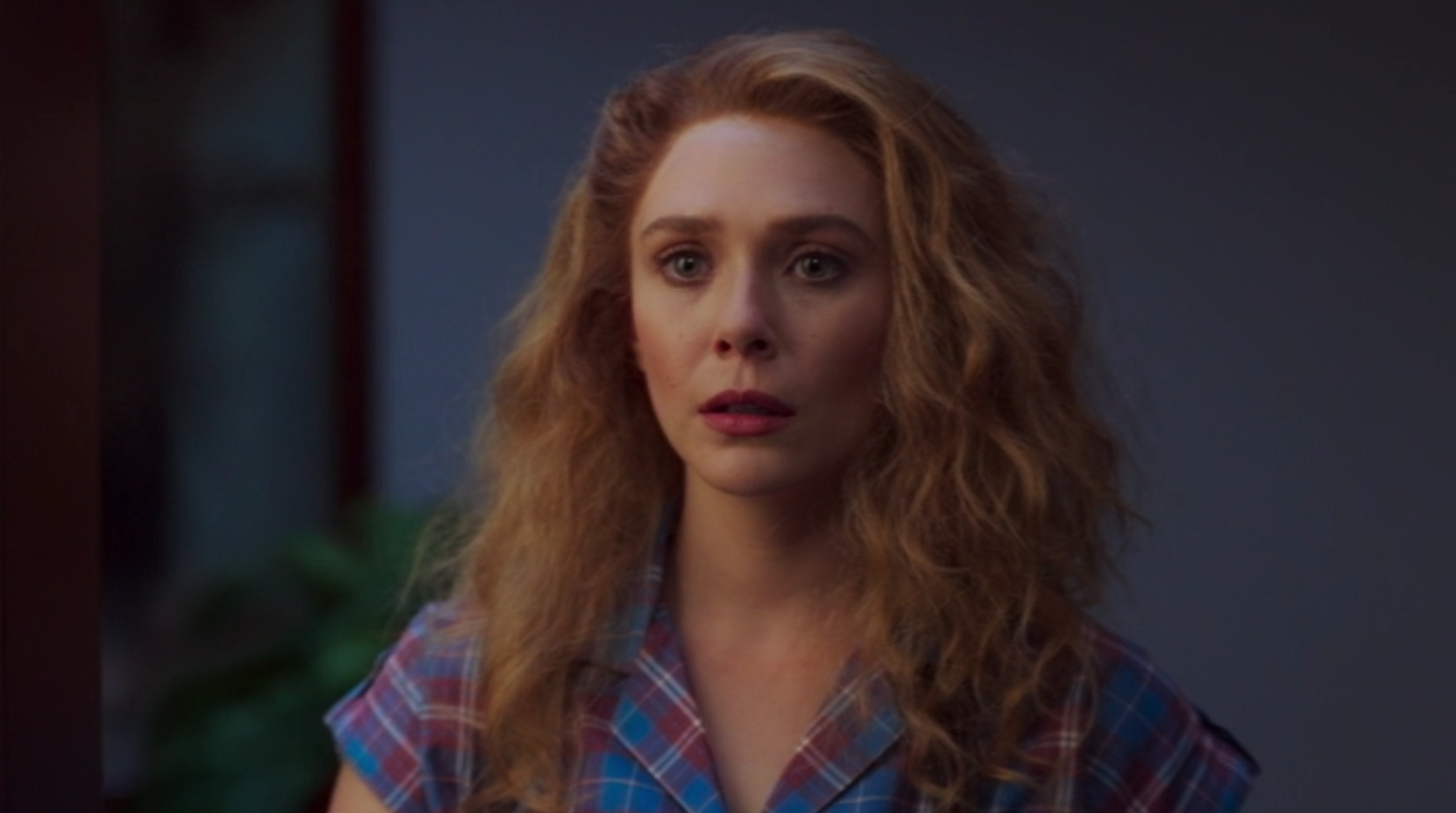 This insider allegedly contacted Geekosity Mag’s Mikey Sutton where the insider revealed the walls between the Marvel Cinematic and Fox’s X-Men films will be torn down.

This information comes after the most recent episode of WandaVision appeared to reveal a major twist to the show when actor Evan Peters showed up as Wanda’s brother Pietro at the end of the episode.

When Wanda and Vision hear their door bell ring, Wanda answers it and discovers it is her brother Pietro at the door.

The twist is that it’s not the Pietro played by Aaron Taylor-Johnson that died in Age of Ultron. Instead it’s Evan Peters who first played Peter aka Quicksilver in X-Men: Days of Future Past. 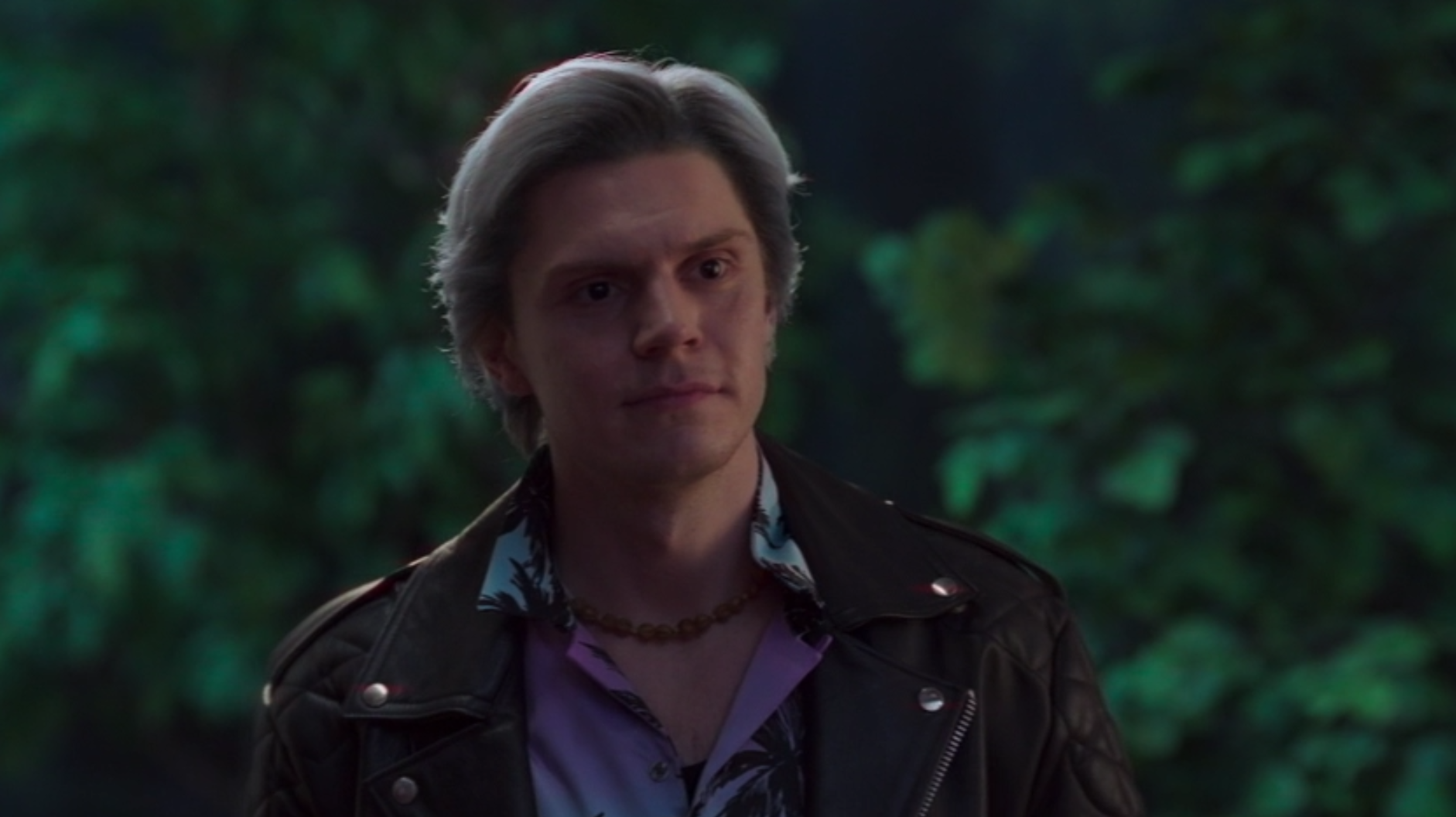 While the show doesn’t make it clear who this version of Pietro is. Darcy Lewis does ask, “She recast Pietro?”

However, before Wanda opens the door, she emphatically tells Vision that she was not behind the ringing of the doorbell, possibly indicating that Wanda was not the person behind recasting Pietro, and throwing doubt on whether this is Pietro at all.

The Marvel insider would provide some clarity on just who Peters is playing. Sutton writes, “The insider revealed that really is Quicksilver from the Fox movies.”

Sutton’s source went on to detail that Peters’ Quicksilver was able to arrive because “Scarlet Witch’s unbearable sorrow ripped the doors open in the multiverse.” 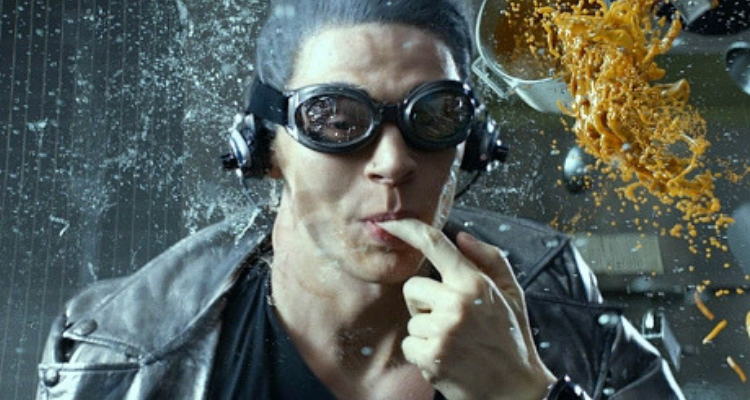 It’s notable that Wanda is not actually called Scarlet Witch in the Marvel Cinematic Universe as of yet, which the fifth episode made apparent when they revealed she did not have another moniker that she used in her superhero duties.

Also, the multiverse had already been opened in the Marvel Cinematic Universe before as well. First, in Doctor Strange, we are introduced to Dormammu and the multiverse. However, Doctor Strange is able to bargain with Dormammu to keep the powerful entity at bay and protect the Earth and the universe.

Then, we are introduced to multiple realities created through time travel in Avengers: Endgame. In fact, another version of Thanos actually leads an attack on Earth after coming from an alternate reality created from a divergence in the timeline.

So, the idea of Wanda introducing the multiverse, when it has already been introduced and played a significant role in Avengers: Endgame is a little suspect.

Nevertheless, the source also revealed that Wanda’s “goal is to reunite with her family in this bubble sitcom world of hers.”

In order to do that, Sutton explains “she plucks her sibling from another reality, which explains the appearance of Peters.”

And Peters won’t be the only family member that she will bring into this bubble sitcom world.

Sutton’s insider reveals that she will also be bringing in her father. The most recent episode of WandaVision confirmed both her parents had been killed. With Wanda unable to bring her father back from the dead, she will bring in another father through the multiverse. 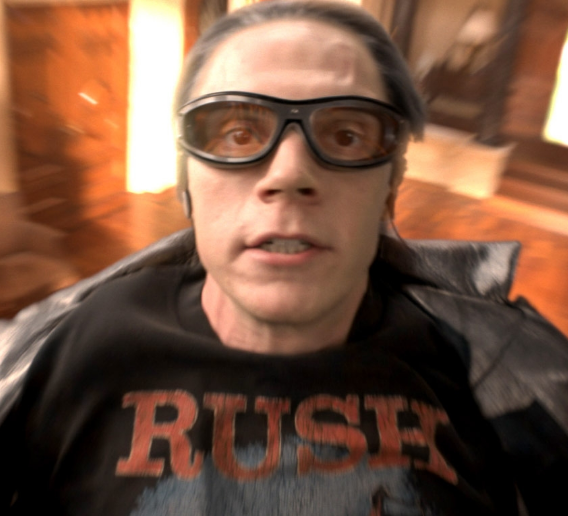 Sutton reveals that Magneto will indeed arrive on the show, but it’s not clear which actor will play the role.

He explains, “The source told me that both Ian McKellen and Michael Fassbender, both of whom played Magneto for Fox, were approached to return as Magneto in WandaVision.”

“It is not known which actor accepted to appear in WandaVision or if the producers decided not to pursue that option,” he added. 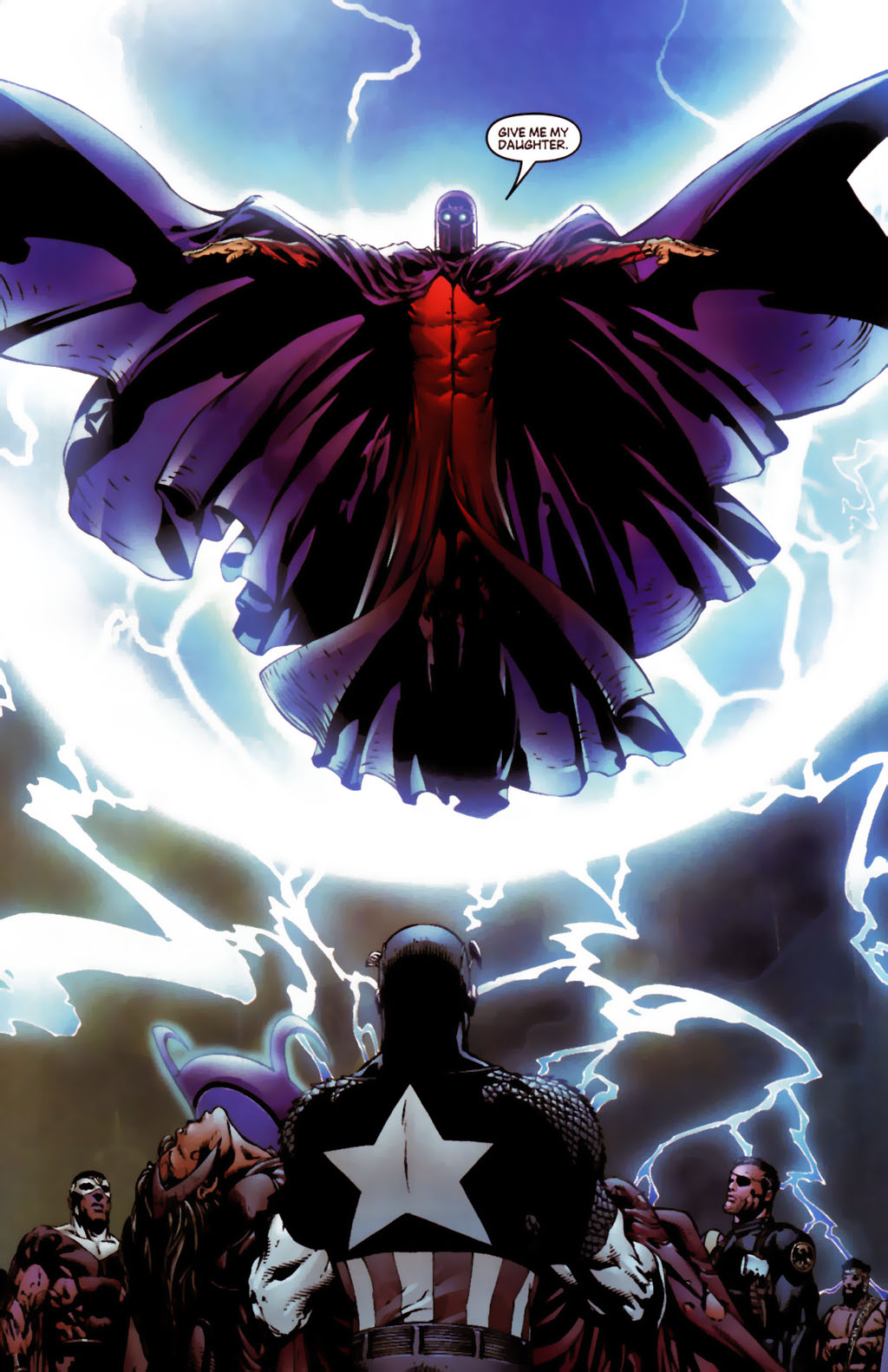 Paul Bettany did reveal in a recent interview with Lights Camera Barstool promoting WandaVision that he works with an actor that he wanted to work with for awhile.

Bettany stated, “So many things get leaked, but there’s this thing that has been completely under wrap that happens.”

“I work with this actor that I’ve always wanted to work with and we have fireworks together, the scenes are great and I think people are going to be really excited,” he added.

Bettany concluded, “I’ve always wanted to work with this guy and the scenes are pretty intense.”