The 2007 relationship between Marilyn Manson and Westworld actress Evan Rachel Wood was one of those papparazi lens pairings. It had people curious about the couple and their unlikely pairing, the two were often photographed or interviewed at all manner of events and in the public eye frequently, and they seemed to be getting along.

At least publicly so. 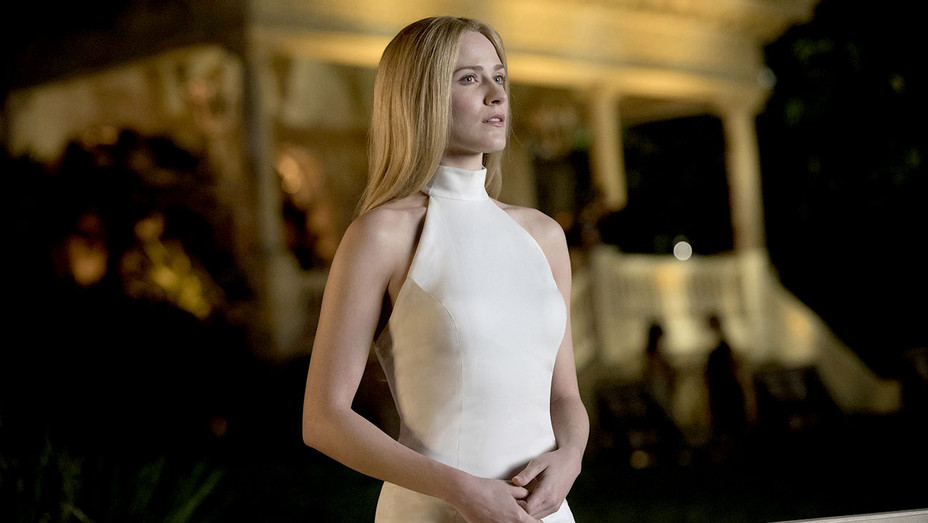 According to Wood, away from the public eye the relationship was far from glamorous, or healthy.

In an Instagram post published onMonday, Wood detailed that Manson, real name Brian Warner, had groomed and abused her for years.

“The name of my abuser is Brian Warner, also known to the world as Marilyn Manson,” Wood wrote. “He started grooming me when I was a teenager and horrifically abused me for years. I was brainwashed and manipulated into submission. I am done living in fear of retaliation, slander, or blackmail. I am here to expose this dangerous man and call out the many industries that have enabled him, before he ruins any more lives. I stand with the many victims who will no longer be silent.”

Following the Instagram post by Wood, Manson was dropped by his record label, Loma Vista records. The label just released Manson’s latest record back in September, entitled We Are Chaos.

Additionally, it was announced that segments of the upcoming AMC horror anthology Creepshow in which Manson had appeared, as well as his appearances in Starz series American Gods, would be cut from televised airings of each respect program.

Wood also “shared similar stories from photographer Ashley Walters, model Sarah McNeilly, an artist who identified herself only as Gabriella as well as student Ashley Morgan.” 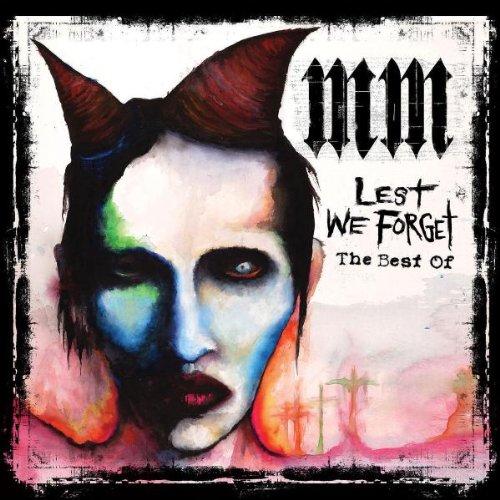 Two of Manson’s exes have also stepped forward to offer their support for Wood and the additional accusers.

Charmed actress Rose McGowan tweeted on Monday, “I stand with Evan Rachel Wood and other brave women who have come forward. It takes years to recover from abuse and I send them strength on their journey to recovery. Let the truth be revealed. Let the healing begin.”

Burlesque star Dita Von Teese, who was married to Manson from 2005 to 2007, wrote on Instagram that she had ” been processing the news that broke Monday regarding Marilyn Manson”, thanking her supporters for their “concerns of my well-being” and stating “Please know that the details made public do not match my personal experience during our 7 years together as a couple.”

“Had they, I would not have married him in December 2005. I left 12 months later due to infidelity and drug abuse,” Von Teese added. “Abuse of any kind has no place in any relationship. I urge those of you who have incurred abuse to take steps to heal and the strength to fully realize yourself.”

Manson’s career has been built on being eccentric and flirting with controversy, with his catalog of albums exploring dark and negative themes under the tones of a gothic, metal and industrial mix. He’s built a huge fanbase and is credited with most of the goth crossover into the metal world in the late 90’s and early 2000’s.

Manson has since responded to the allegations via his own Instagram.

According to Vanity Fair, California state senator Susan Rubio wrote a letter to acting Attorney General Monty Wilkinson and FBI director Christopher Wray on January 21, urging them to investigate the allegations made against Manson, since a number of the alleged incidents took place in California.

We’ll have to see how this plays out, but Manson’s career as both an actor and as Marilyn Manson may be seeing its last days. 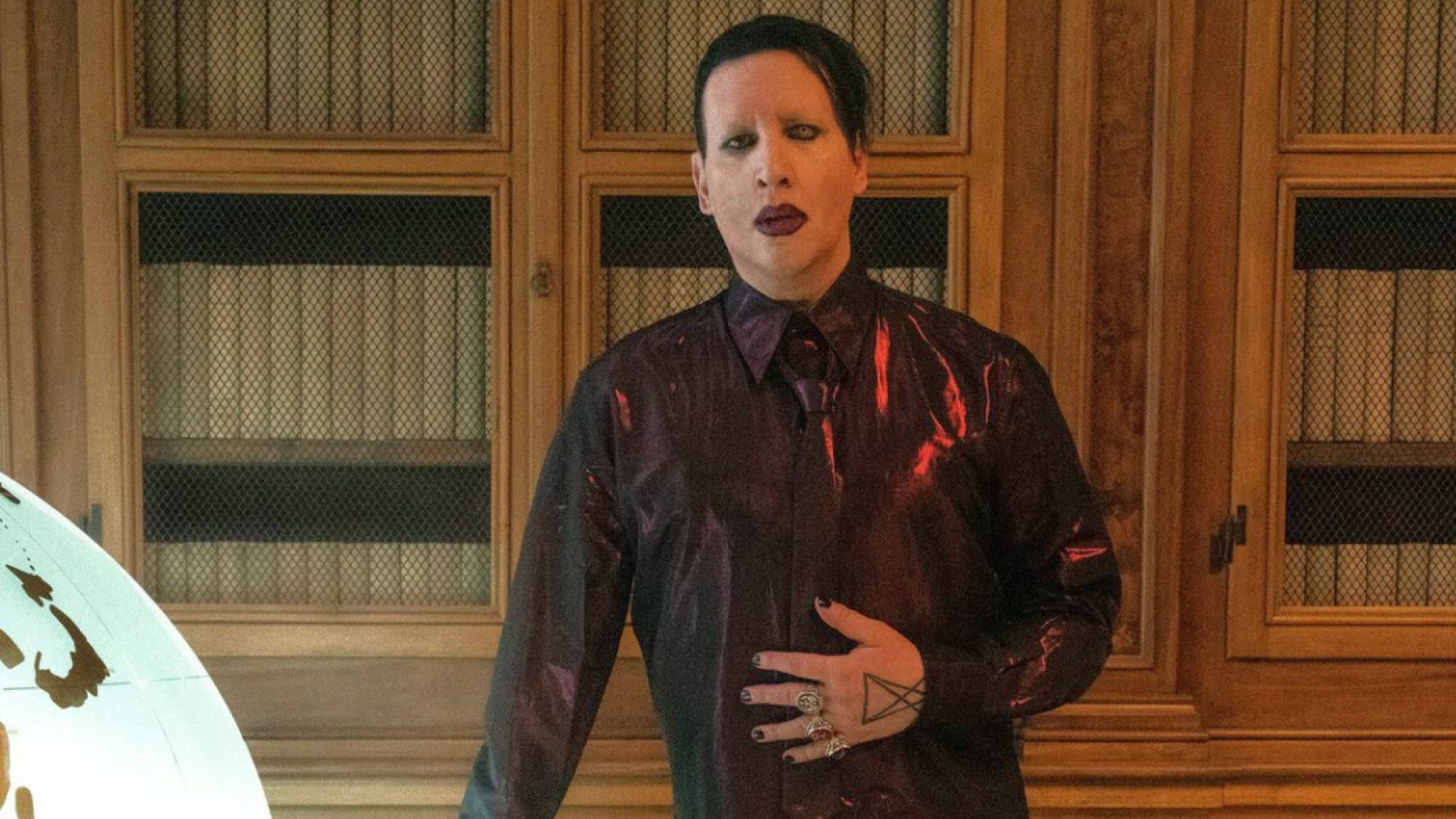 One thing is for certain, this is one controversy that won’t disappear for some time.

What do you make of the accusations against Manson? Let us know your thoughts on social media or in the comments down below!

‘Stranger Things’ Star Caleb McLaughlin Claims He Faces Constant Racism From Fans: “Because I Was Born With This Beautiful Chocolate Skin, I’m Not Loved”