Jim Ross made a massive mistake during AEW Dynamite when he referred to Kenny Omega as the WWE Champion [1].

While many can forgive the mistake, some fans pointed out the mistake on social media.

Jim Ross Refers To The WWE Champion On AEW Dynamite 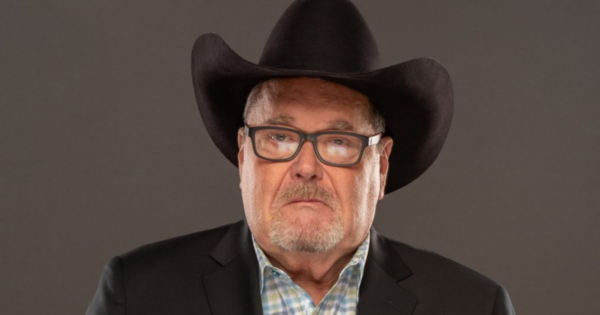 Live television does not always goes smoothly. Unfortunately, Jim Ross did have a bit of a gaffe this week. While referring to Kenny Omega, he referred to him as the WWE Champion.

Jim Ross [2] was a WWE commentator and personality for many years. So, it is understandable that he referred to the WWE Champion instead of the AEW Champion.

A lot of fans took the opportunity to troll Ross for his mistake. Of course, the large majority highly likely WWE fans.

Ross later took to social media to admit his mistake, but the trolling didn’t stop there.

Lmao just admit it JR, you regret being in AEW and would jump ship ASAP if Vince or HHH called pic.twitter.com/frlJVO3aWR [3] 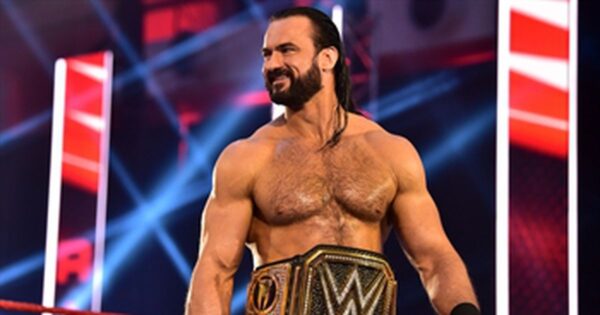 Drew McIntyre eventually heard about the stir on the internet. And in true McIntyre [5] style, he responded to Jim Ross’ mistake as well.

While the response is hilarious, we doubt Vince McMahon is happy about the fact that the AEW champ got referred to as the WWE champion. Nevertheless, we are very grateful for this nugget of gold from the champ. 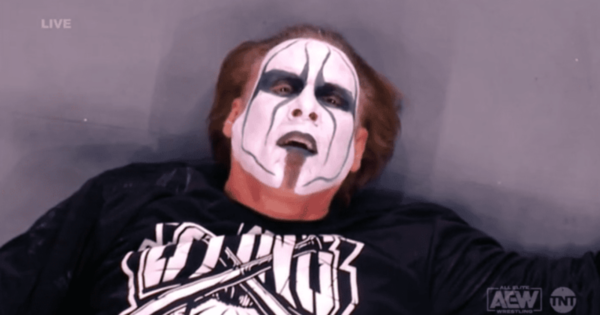 Despite the error made by Jim Ross, AEW Dynamite still did amazingly well this week. Compared to the Ric Flair baby revelation on Raw [8], AEW did come out in front where storylines were concerned.

One of the most frightening moments came when Sting was actually powerbombed by Brian Cage [9]. This is quite impressive, especially when you consider the man is 61 years old!

There was also the revelation that Kenny Omega will defend his championship in an exploding barbed wire deathmatch. So, plenty of reasons to tune into Revolution on March 7th.

Another big storyline going on at the moment is the Inner Circle falling apart at the seams. Of course, it all started weeks ago when MJF joined the faction.

MJF has slowly but surely started to reel in Le Champion Chris Jericho. Since then, the faction has been falling apart, with latest victim being Sammy Guevara.

Guevara and MJF did not get along from the start. Now, it seems Guevara had enough of the Maxwell’s antics.

Le Champion ended up cutting out Guevara, despite the goading of MJF. Nevertheless, it seems like Le Champion does not trust MJF blindly yet.

Keeping Watch On The Inner Circle

For now, it seems that MJF is succeeding. But what happens once Le Champion sees through the little game Maxwell Jacob Friedman is playing?

And finally, there is also a money stipulation to the match between Matt Hardy and Hangman Adam Page. Before this revelation, the match did not seem that intriguing to most fans.

Now, there are some serious repercussions for either man losing the match! Boy we are excited for Revolution.