After over thirty years, DC has announced the return (pun intended) of the iconic film versions of Batman and Superman, as portrayed by Michael Keaton in 1989 and Christopher Reeve in 1978. 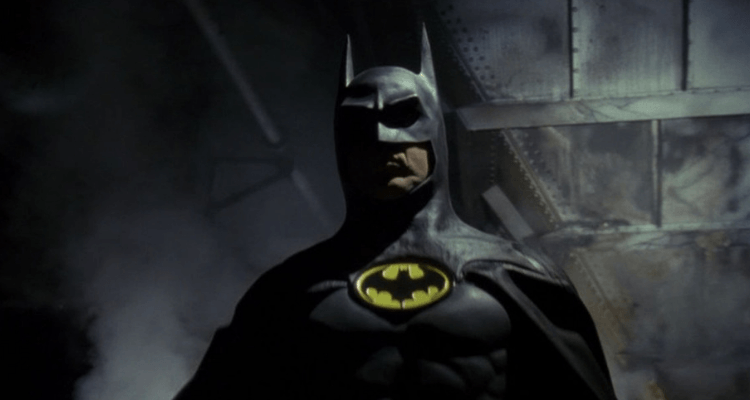 As announced on DC’s website and tweeted from their DC Nation Twitter account, the pair will return in Batman ’89 and Superman ’78, two new comic series that will see “a return to the movies worlds” of each respective character.

The former will be written by Batman screenwriter Sam Hamm and illustrated by Peter Parker: The Spectacular Spider-Man artist Joe Quinones, while the team behind the latter consists of writer Robert Venditti (X-O Manowar) and artist Wilfredo Torres (Batman ’66).

A press release on the DC blog said the following:

“Beginning in July 2021, decades after both Richard Donner’s Superman: The Movie and Tim Burton’s Batman introduced generations of fans to silver screen versions of DC’s Man of Steel and the World’s Greatest Detective, DC is returning to these beloved properties to tell new stories set within these worlds with the publication of a series of Superman ’78 and Batman ’89 comic books. Writer Rob Venditti and artist Wilfredo Torres will capture imaginations in Superman ’78 while screenwriter Sam Hamm and artist Joe Quinones will immerse readers into Batman ’89.”

According to DC, Batman ‘89 will “pull on a number of threads left dangling by” Tim Burton, back Catwoman, and introduce a new Robin and Two-Face (potentially based on the versions of the characters almost played by Marlon Wayans and Billy Dee Williams).

That being the case, it looks like Batman ’89 will ignore Batman Forever and Batman & Robin, which may be for the best considering how polarizing these continuations are among fans. 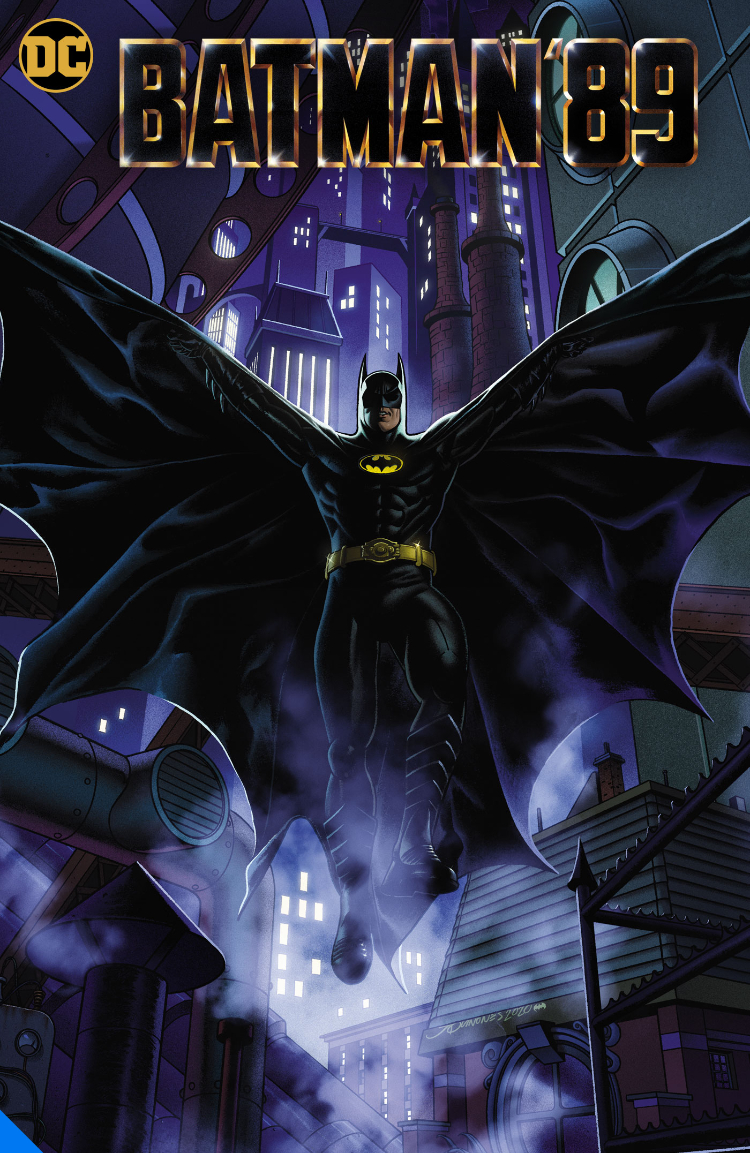 Superman ‘78 sounds set to springboard from Superman: The Movie, as it will be focused on a Lois Lane who “doesn’t (yet!) know that Clark Kent is secretly Superman.” Given that description, it seems DC will ignore Superman II (both cuts), Superman III, and Superman IV: The Quest for Peace – a series finale that’s as equally divisive as Joel Schumacher’s Batman movies.

It’s likely Venditti and Torres will give the heave-ho to Brandon Routh‘s time as Big Blue, as seen in both Superman Returns and CW’s Crisis on Infinite Earths crossover. 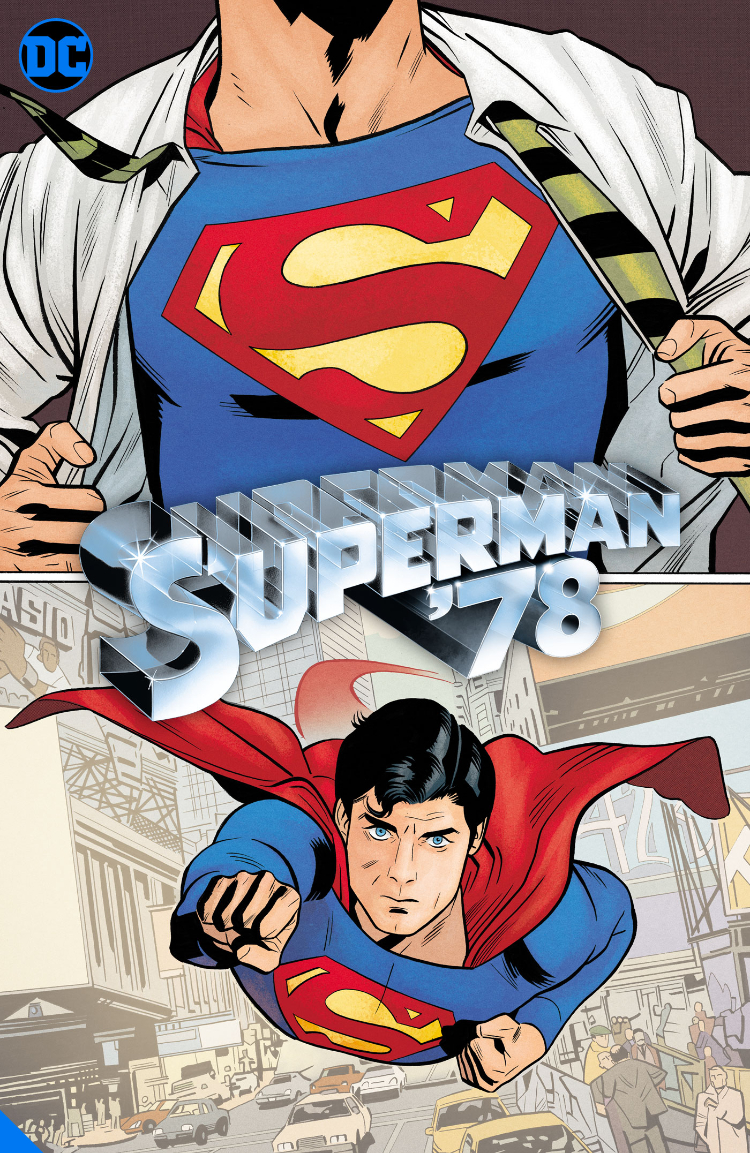 Related Rumor: The Batman To Continue Filming In Studio, Could Include a Scene Teasing Joker

Editor Andy Khouri tweeted on the heels of the announcement Batman ‘89 is his “final project as a DC staffer,” adding that he was proud to have co-edited a project that fans wanted and that “generations of DC editors have tried to” get off the ground.

Digital firsts, Batman ’89 and Superman ’78 will debut this summer, with the first six chapters of both books dropping on July 27th. After that, physical copies will be released between August and October, followed by hardcover collections around November.

Are you interested in Batman ’89, Superman ’78, or both? Is Khouri right in his claim that this is something you, the fans, really wanted? Let us know your thoughts on social media or in the comments down below!