Bungie has apologized for the name of the Destiny 2 challenge Blood and Honor after some players found it to be anti-semitic.

Bungie has apologized for and vowed to update a recent Destiny 2 challenge after its name, Blood and Honor, led to the studio facing accusations of anti-semitism due to the German translation of the phrase having historically served as the motto of the Hitler Youth. 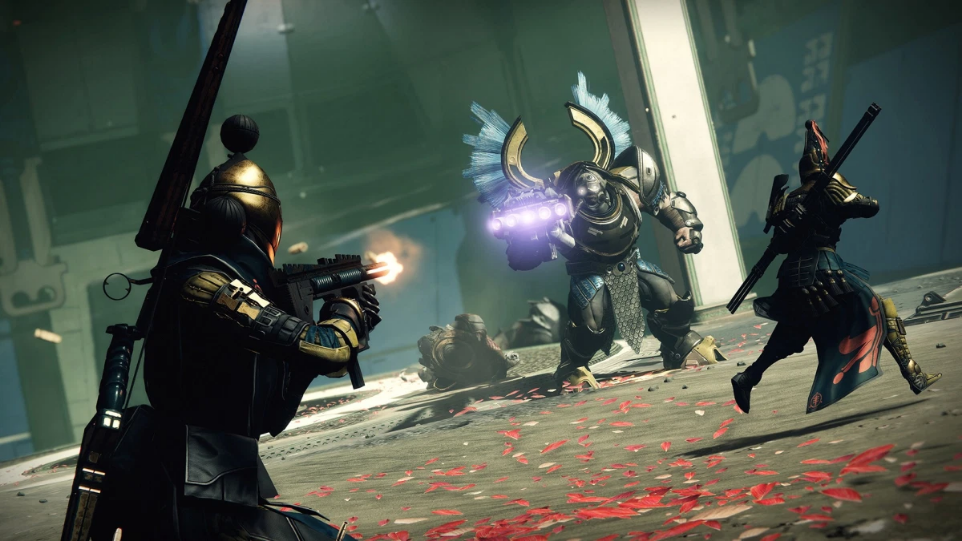 Featured as a weekly challenge in Destiny 2’s latest season, Season of the Chosen, Blood and Honor’s name appears in-game only once, with the words flashing briefly across the bottom of the screen once a player finishes the challenge by completing eight War Table bounties in a single week. 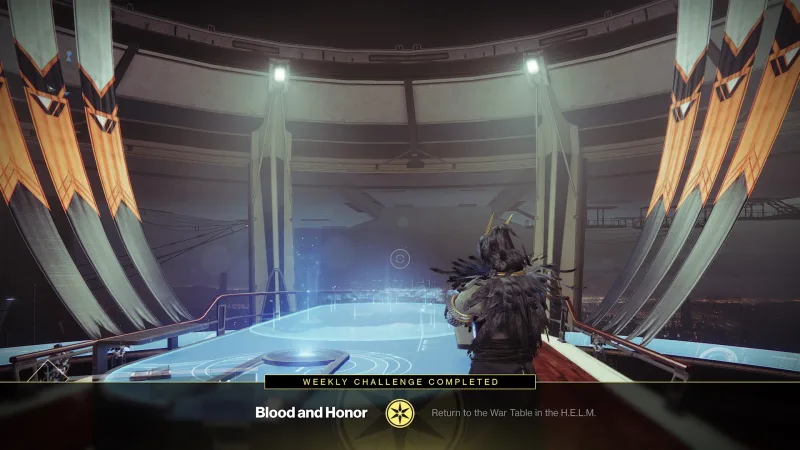 However, due to the historical use of the phrase’s German translation, ‘Blut und Ehre’, having seen use as both the motto of the Hitler Youth and the name of various post-WW2 Neo-Nazi groups, some players interpreted Blood and Honor’s name to be an instance of anti-semitism.

In a follow-up tweet, Mardin of Chatzuk wrote “Just to be sure I didn’t imagine it last week, I took a screen grab of the bounty challenge completion banner that says ‘Blood and Honor’. Once again, I call on @Bungie to recognize and replace this N*zi slogan.”

Mardin of Chatzuk’s tweets were soon picked up by Kotaku, who ran their February 17th coverage under the inflammatory headline “Destiny 2’s New Weekly Challenge Shares A Slogan With The Hitler Youth” and featured a quote from Mardin of Chatzuk wherein the writer admitted that he was not willing to give Bungie the benefit of the doubt.

“It’s a lot to show up all at once, but I don’t make any assumptions about what’s going on internally or whether this is all accidental,” said Chatzuk to Kotaku. ““Antisemitism is really prevalent and is pernicious because people can spread it without knowing they’re doing so.” 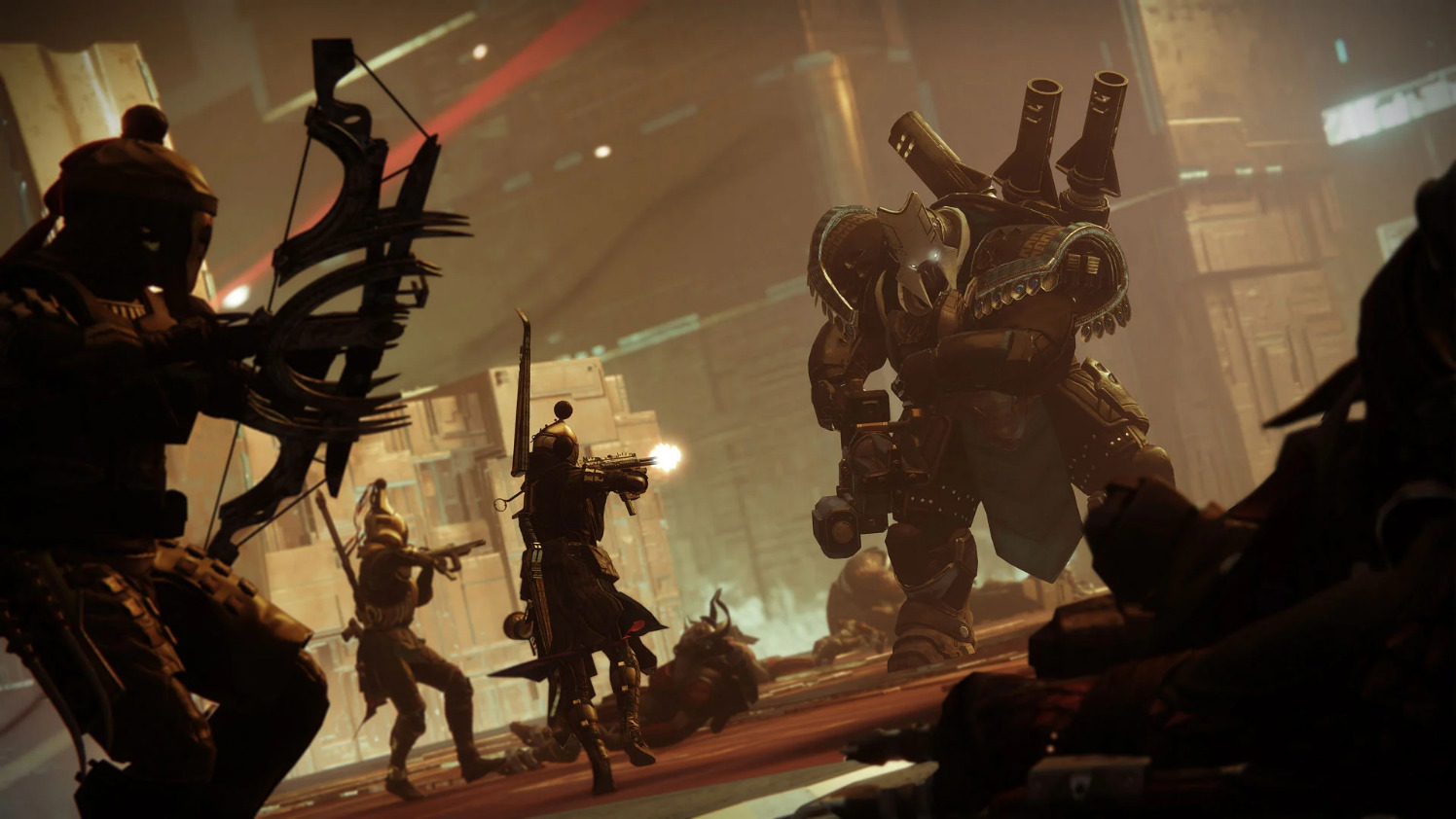 However, ‘Blood and Honour’’s unfortunate history in Germany, the phrase does not carry the same weight in English, and as such has been used as the title for various pieces of media across the years including a 2020 Star Trek graphic novel,the Might and Magic series’ 7th entry, and a World of Warcraft short story.

Notably, despite the phrase being featured in much the same way as in Destiny 2, none of the above examples faced accusations of anti-semitism based on their titles. 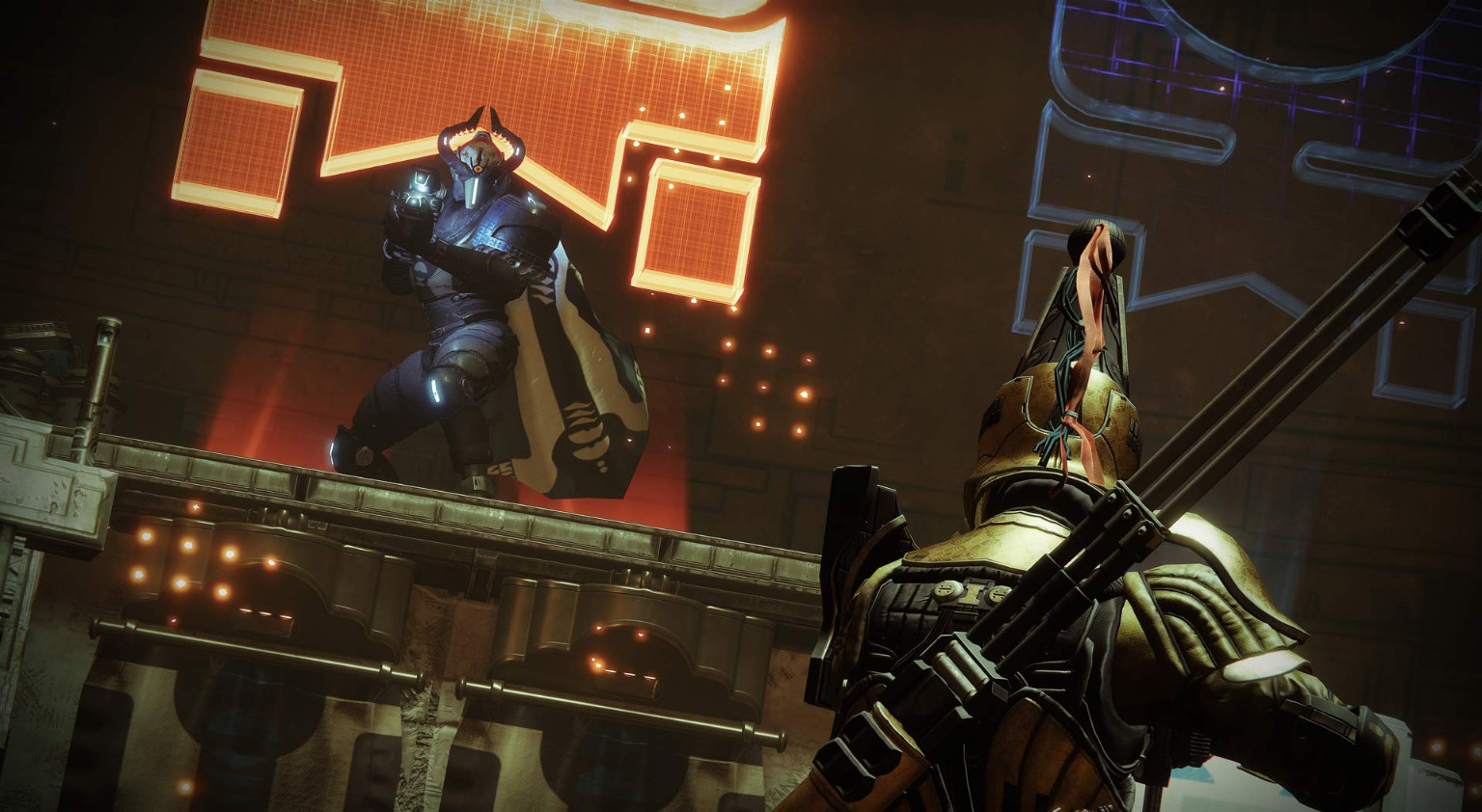 Related: Attack on Titan Faces Revived Accusations Of Being Anti-Semitic And Fascist Propaganda

Shortly after Kotaku published their article, Bungie issued a statement to the outlet and apologized for their use of the phrase, assuring players that any anti-semitic connotations were unintentional and promising to change the title in an upcoming patch.

“Any connection to anti-Semitism in Destiny is completely unintentional.,” a Bungie spokesperson told Kotaku. “We are already preparing fixes in an upcoming patch. We apologize to all of our players that were hurt by the references, and we are grateful to our community for bringing their concerns to our attention.” 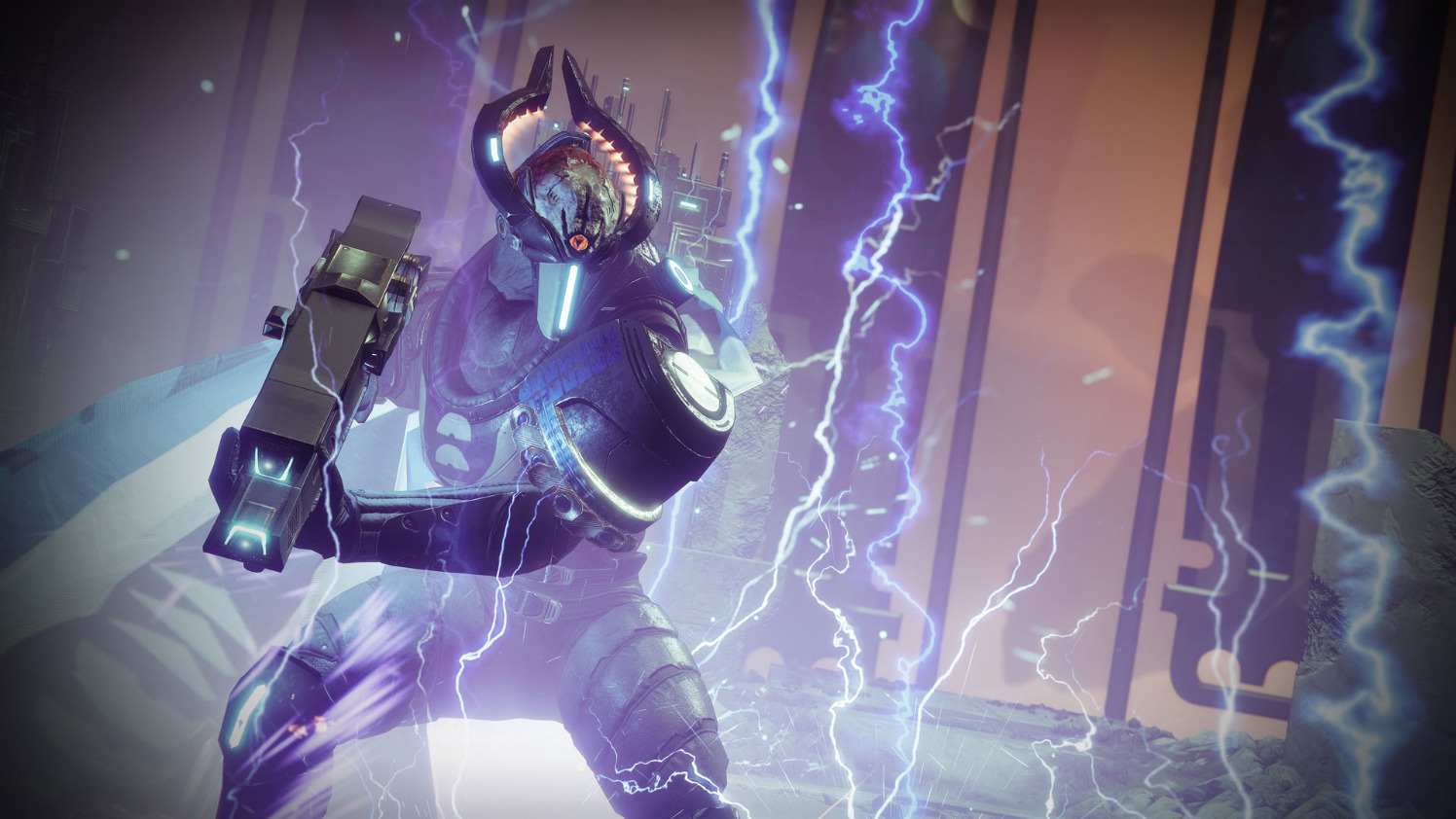 What do you make of the accusations made against Bungie? Let us know your thoughts on social media or in the comments down below!