Dr. Britt Baker D.M.D. [1] and Madi Wrenkowski faced off this week during the AEW Women’s Eliminator Tournament. But who is heading to the next round? 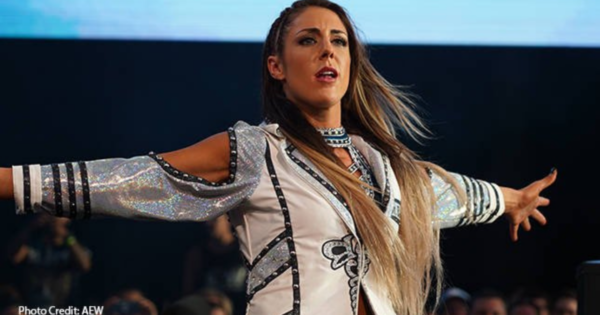 Being an excellent heel, Britt Baker [2] always has a plan. Of course, this was no different when she faced Madi Wrenkowski this week.

It is also worth noting that Britt Baker was not originally scheduled to face Madi Wrenkowski. Madi only came in after it was revealed Anna Jay [3] had suffered an injury.

Baker was up to her old tricks at the start of the fight, attacking Wrenkowski when she made her way to the ring. Of course, the battle itself was quite a personal one for Britt.

Britt Baker has been in a feud with Thunder Rosa for some time. Naturally, Madi is one of Thunder Rosa’s protegees.

Unfortunately for Baker, the attack was not enough to keep Wrenkowski down. As she went into the counterattack, it became clear it would not be an easy win for AEW’s Role Model. 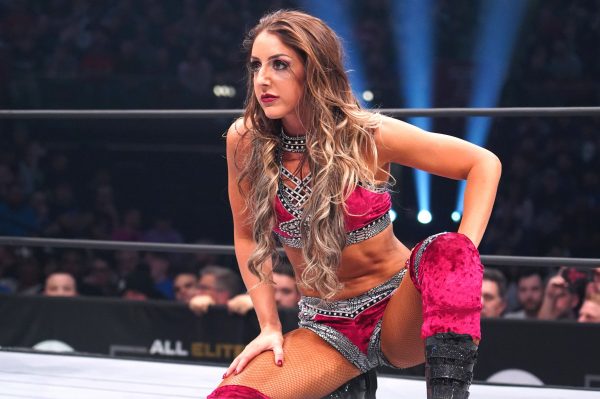 In the end, Britt Baker came out victorious. Eventually, Baker hit the Lockjaw and that was all she wrote.

Winning the match did not stop Britt Baker [4] from attacking Madi Wrenkowski though. After all, she could use the wrestler to send a message to her rival Thunder Rosa.

Baker put a curb stomp on her opponent after the bell. Needless to say, the message to Thunder Rosa is quite clear.

As it stands, Britt is one of the favorites to get into the finals of the AEW Women’s Eliminator Tournament. However, she does have some potential competition along the way.

Who Are The Favorites For The Tournament? 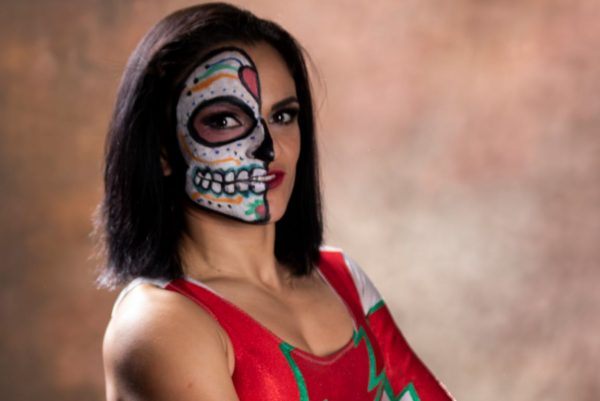 There are many women who stand a good chance to earn a championship match against Hikaru Shida. Of course, one of the most prominent is Britt’s rival Thunder Rosa [5].

Thunder Rosa came into AEW as the NWA Champion and has left a lasting impression with the AEW fanbase. Due to her popularity with the crowd, she stands a decent chance to make it to the finals and earn a championship shot.

Serena Deeb, one of the other favorites, was taken out by none other than Riho. Considering Riho was the very first AEW Women’s Champion, she is some serious competition.

Riho does stand a decent chance to win against Hikaru Shida, as she seems to have departed from World Wonder Ring Stardom in late 2020. According to Dave Meltzer, she did so due to her AEW commitments.

If Riho is returning to AEW full time, she could be the one to dethrone Shida. After all, she beat Hikaru Shida as well as Nyla Rose in the past.

As it stands, Riho is my favorite to win the entire tournament. That being said, I would not count out Britt Baker or Thunder Rosa completely.

Looking at the exposure of the women involved in the current tournament, I do not think Nyla Rose will go to the end. Of course, you never really know what will happen in AEW.