A new rumor claims that Marvel Studios is developing a Storm solo film. 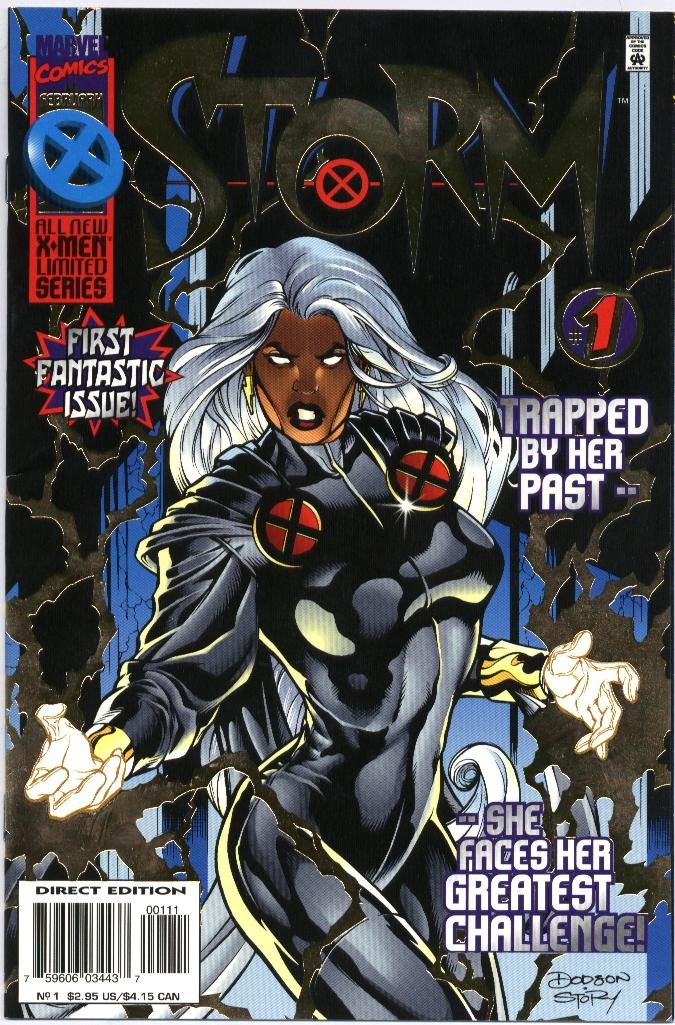 Writer Drew Dietsch claims, “We have learned from a trusted insider source that Marvel is currently ‘working on a project called Marvel’s Storm.'”

“It is unclear if this is a movie or series (our bet is on the latter), but it does make it clear that Kevin Feige, the president of Marvel Studios, is considering anchoring an entire project around the character of Ororo Munroe,” Dietsch adds. 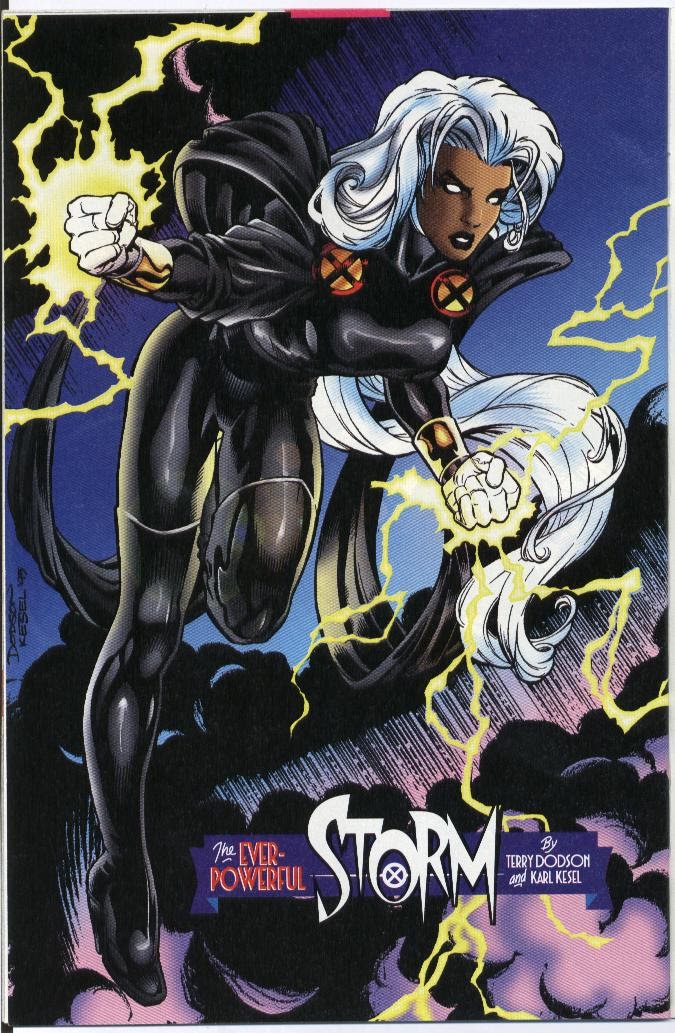 The rumor comes as Marvel Studios boss Kevin Feige provided an update on when the X-Men might arrive in the Marvel Cinematic Universe.

He told Collider, “To varying degrees of specificity, it’s always about 5 to 6 years out versus what we’ve announced. So whatever that takes us to.”

As for how they might introduce mutants and the X-Men into the Marvel Cinematic Universe, Feige stated, “It has been heavily discussed, as you might imagine. And we have a good feeling of where it’s going and when it’s going, but that all remains to be seen.” 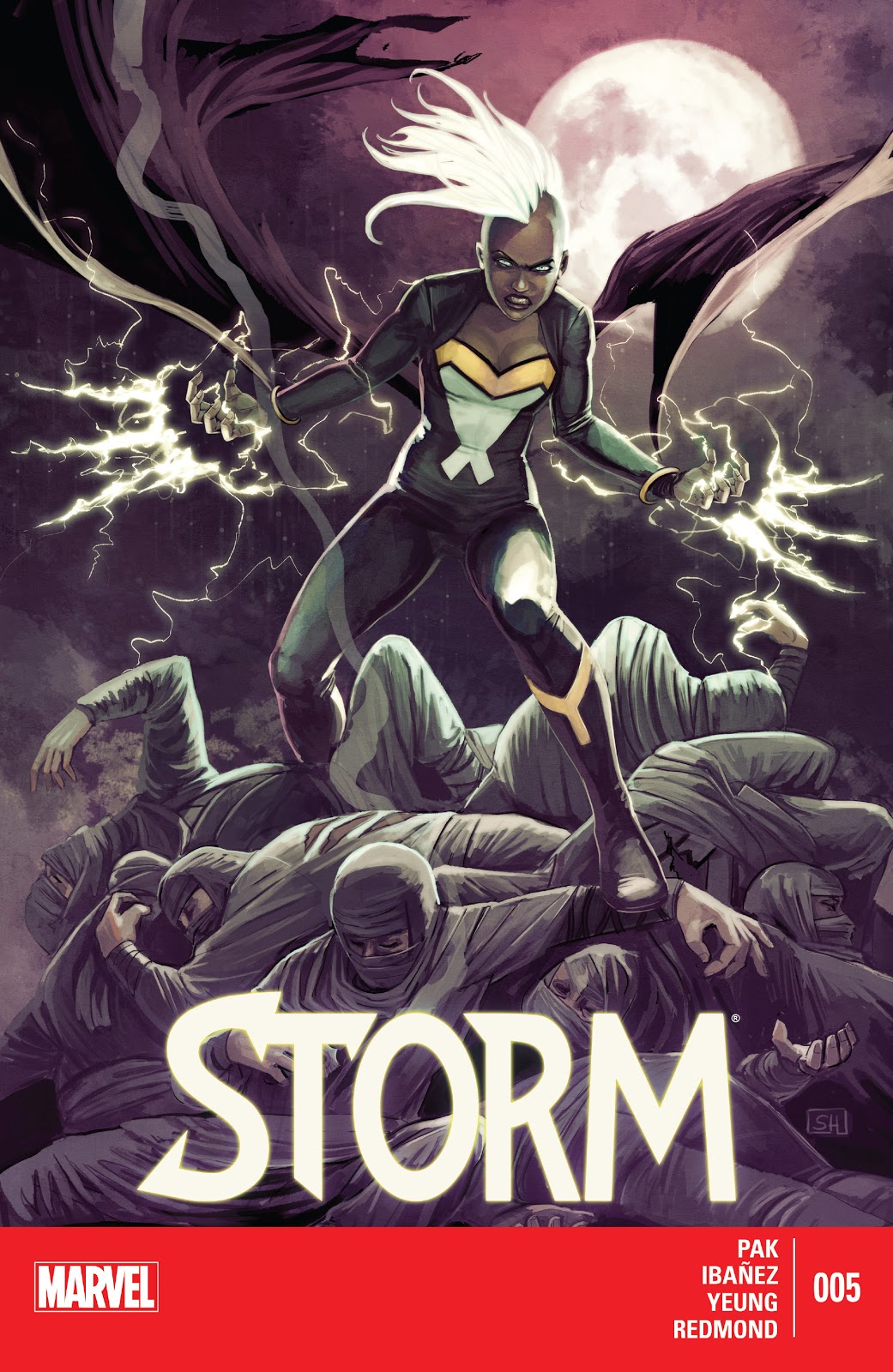 Related: What Kind of Storm Are We Getting in the MCU’s X-Men?

Interestingly enough, Feige did reveal that Deadpool will be joining the Marvel Cinematic Universe although he describes the version of Deadpool we will see in the MCU as a “very different type of character”

Feige continued, “Ryan is a very busy, very successful actor. We’ve got a number of things we’ve already announced that we now have to make, but it’s exciting for it to have begun.”

“Again, a very different type of character in the MCU, and Ryan is a force of nature, which is just awesome to see him bring that character to life,” he concluded. 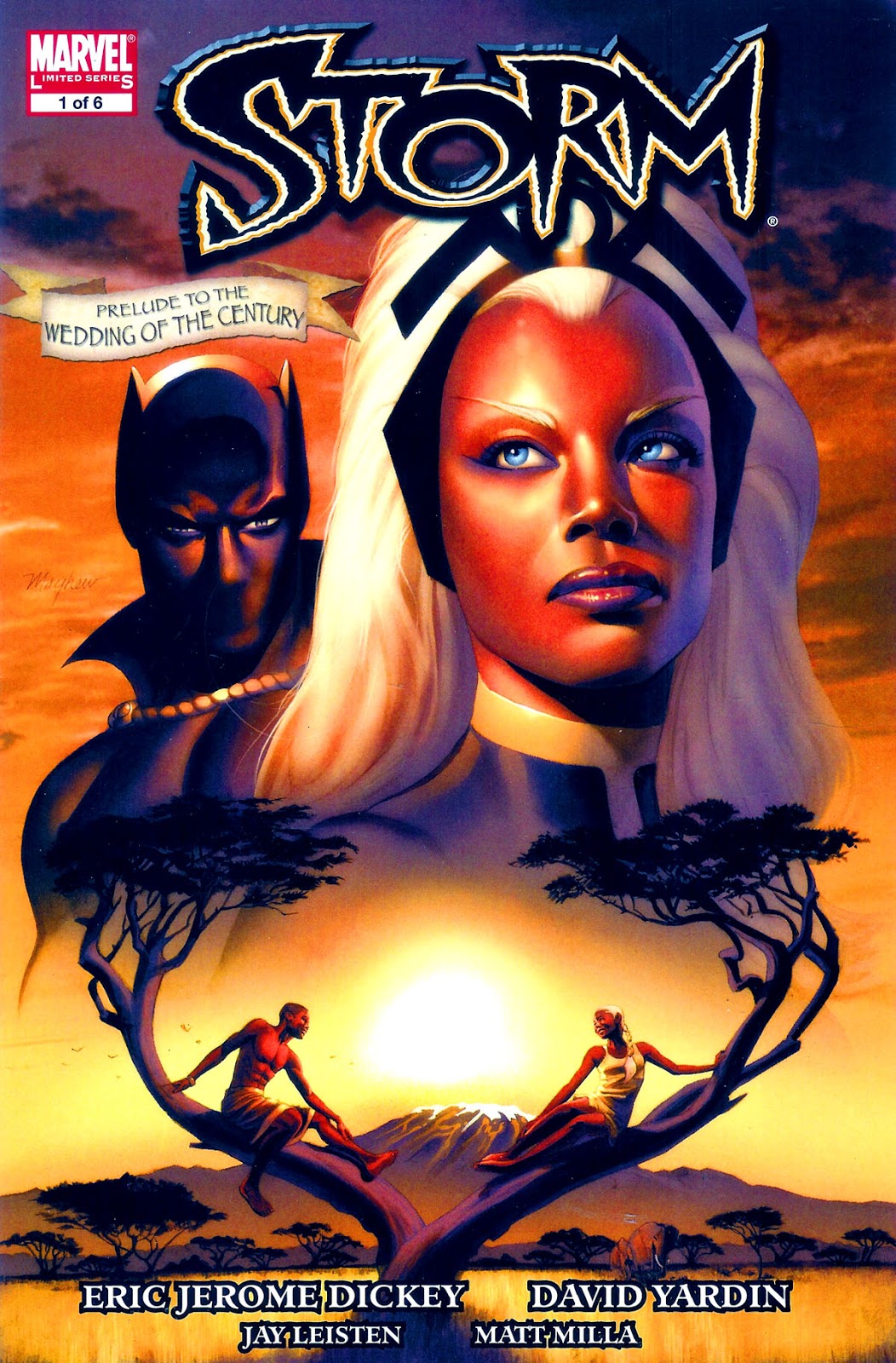 If Feige and company are indeed working on a Storm movie there is quite a bit of source material they can mine that we have not seen in live-action yet.

Most notably they could show her during her time where she was worshipped as a deity in Africa. She could deal with any number of troubles in order to protect the villagers that worship her.

It’s possible she might even make contact with Wakanda accidentally and be drawn into internal political struggles that we saw come to the forefront in the first Black Panther film. 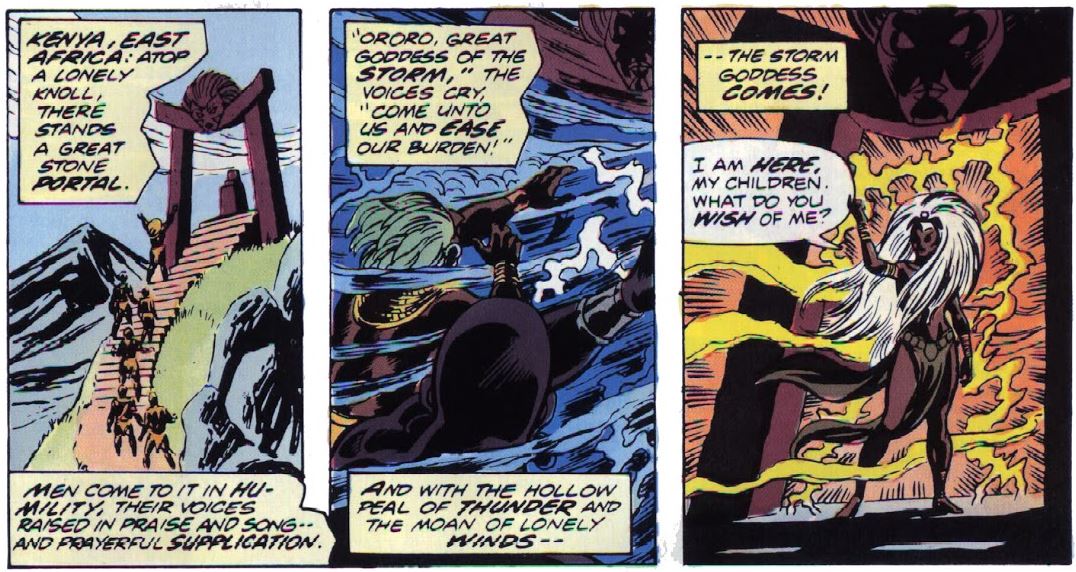 What do you make of this new rumor? What kind of Storm story would you want to see adapted into live-action?

New ‘Mary Jane & Black Cat: Beyond’ Series Fuels Speculation As To Whether MJ And Felicia Hardy Are Now Members Of The LGBTQ+ Community