We have not seen her in a WWE ring in almost two years, but WWE is still hopeful for a return of Ronda Rousey. And in a bit of a surprise, the WWE Network is moving to Peacock this spring.

She has not been seen on WWE television since WrestleMania, nearly 2 years ago. However, WWE remains hopeful for a return of Ronda Rousey. [1] 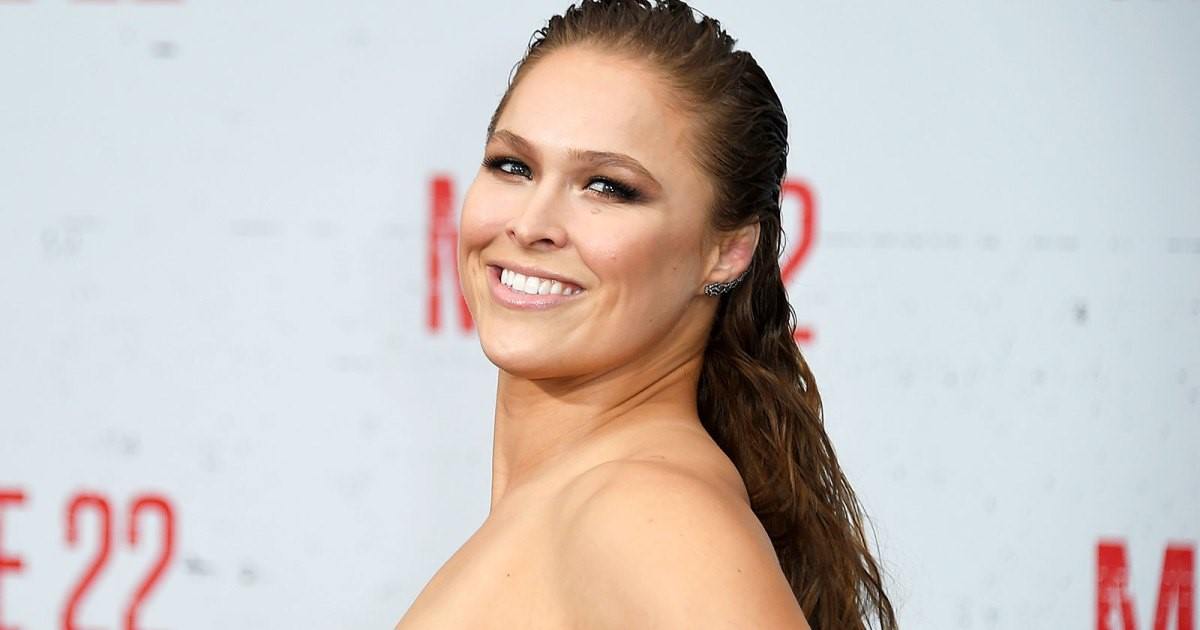 That’s the official word from company executive (and daughter of The Boss) Stephanie McMahon. She recently spoke with TMZ Sports [2] about many things, and one topic was the status of Ronda Rousey. [3]

When last we saw the Baddest Woman On The Planet, she was dropping the RAW Women’s Championship to Becky Lynch in New Jersey. It was the first time the women got to main event a WrestleMania.

That match ended in a bit of a controversial fashion…and WWE has done nothing with that since. Whether it would remain a cliffhanger or not remains to be seen.

It’s possible it could be a future plot point, but there would be an immediate issue with it. Not only is Rousey not wrestling, but Becky Lynch is out too.

Lynch recently had her first child [4], with Superstar Seth Rollins.

So, it’s not a shock that WWE is hopeful for a return of Ronda Rousey. On one hand, you could argue that the Women’s Divisions could use the boost in star power.

Of course, on the flip side, you could make a case that the divisions have done fine in her absence. Since Rousey disappeared, WWE has seen several big names either leave completely or miss significant chunks of time (Lynch, Flair, Sasha Banks [5] to name the big ones).

And through all that, the division hasn’t missed a beat, arguably.

Network Is Moving To Peacock

In a pretty significant bit of news, WWE Network is moving to Peacock in March of this year [6].

The move was announced on Monday. While no specific terms have been officially revealed, the multi-year deal is supposedly worth in excess of $1 billion. 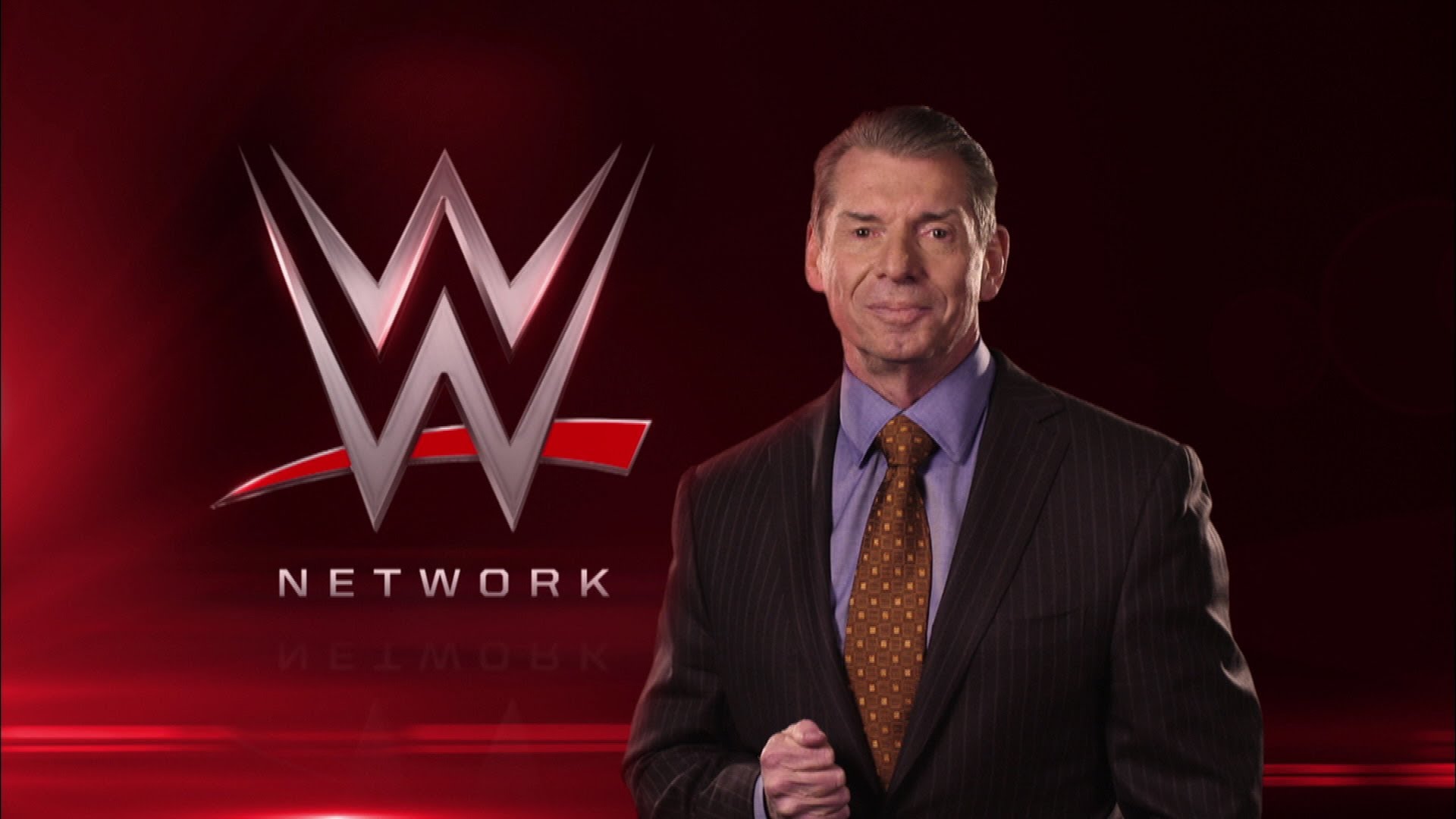 This deal makes a lot of sense for both WWE and NBCUniversal.

For WWE, shifting their content to another streaming platform likely allows the company to leverage NBCUniversal’s experience and infrastructure.

For NBCU, it gives their not-quite-year-old streaming platform another exclusive reason in order to attract new subscribers.

The WWE Network [7] officially launches on Peacock on March 18th, with the first PPV for the new home being Fastlane on the 21st of that month.

Thus far, additional details remain yet to be revealed. While it’s been announced that the WWE Network would be available to both of the paid tiers for Peacock, there is no word on how WWE Network subscriptions would carry over.

Or, if you have both services, how things would be merged. I am curious to see this myself, as I am a WWE Network subscriber, and I am in the middle of a free year as a now former employee of Peacock’s parent company.

This would be especially interesting to see what happens relative to pricing, because the Network was running 9.99, which is in line with Peacock Premium. There is also a 4.99 Peacock tier, which is also supposed to provide access to the Network.

If WWE Network’s 9.99 subscribers are converted to Peacock Premium, it would give that platform a quick and easy subscriber boost.

What is also worth watching is if this shift eventually drives some price changing. Remember that, in addition to a free WWE Network tier (which Peacock also already has), there had been discussion of a more expensive tier to be added at some point.

It was suspected that the unannounced premium WWE Network tier could have included exclusive indy content, among other things.

Either way, this is a smart move.

WWE gets a significant amount of capital after a rough year. NBCUniversal adds another significant piece to their burgeoning streaming play.