It may be a shock, but we are in 2021 and this year's WrestleMania site has not been booked. Also, how much do these Superstars earn online?

We are almost on the Road to WrestleMania, but right now, the WrestleMania site is not booked. Also we’ve got Superstar streaming income revealed, if you ever wondered about that.

Yes we are nearly on the Road to WrestleMania. Also yes, the WrestleMania site is not booked yet.

That, of course, is largely pandemic-driven. Fans were hoping and anticipating last year’s ‘Mania to be in Tampa…until it was called off. 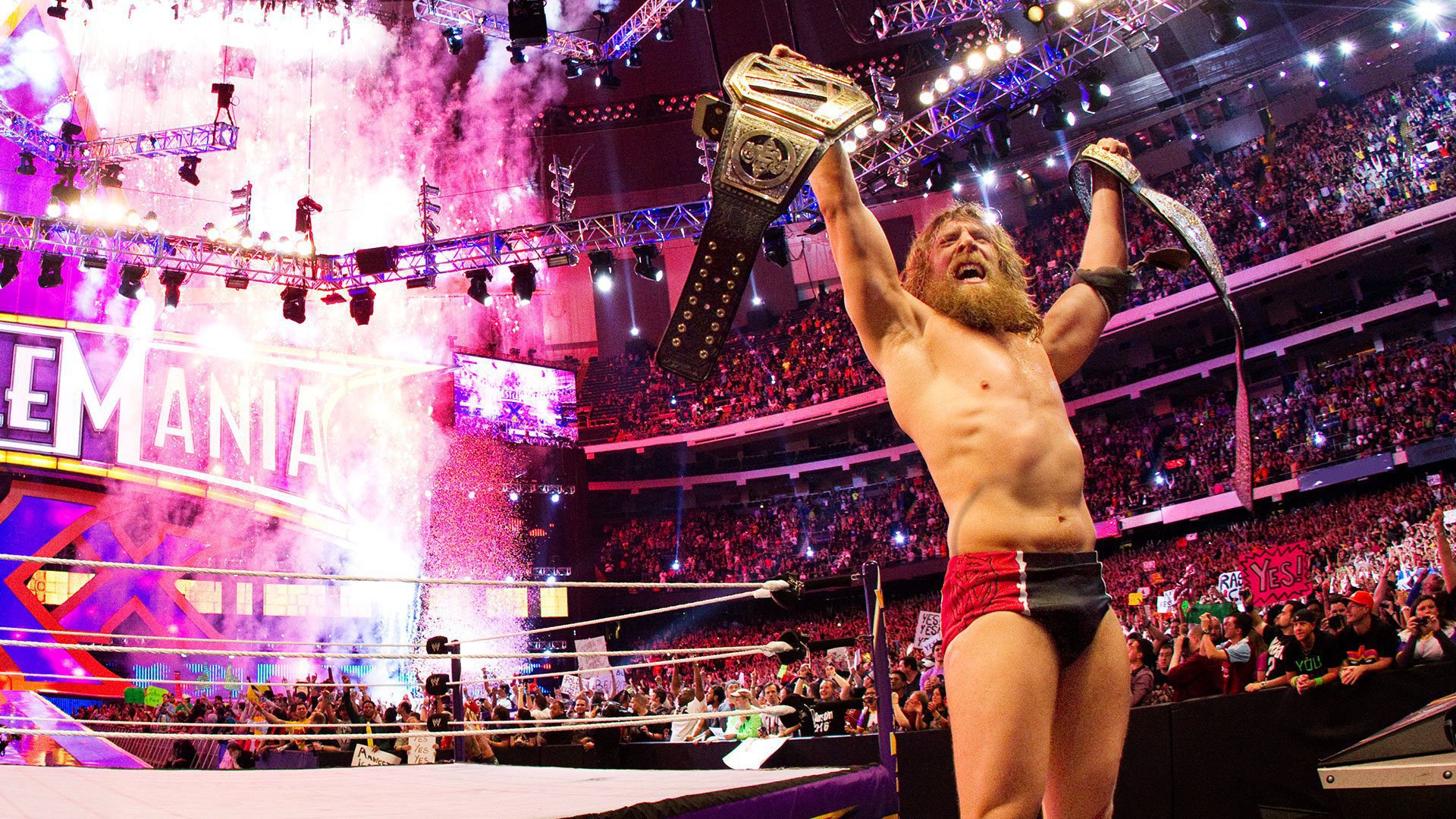 This year’s WrestleMania was expected to be in Los Angeles. With the pandemic still a major issue, WWE won’t be running an LA event this year.

So where will the 2021 edition of WrestleMania be held?

That is a bit of a murky topic.

Fightful Select is reporting that, in addition to moving the WrestleMania date back, WWE is still exploring where to hold the event.

Vince McMahon has long since been on the record about desperately wanting fans in attendance, and considering WrestleMania’s importance, I do understand.

While WWE can’t and won’t be filling up a stadium, they don’t even know where they will be holding the event.

The current and former ThunderDome arenas are not expected to be available. Amway Center in Orlando is being used by it’s normal tenant (the NBA Magic).

Tropicana Field is expected to host major league baseball games in the spring, so we know WWE is going to be looking for a new home.

Could that new home be the company’s third ‘Dome away from home, and also the home of WrestleMania 37?

It’s possible, but thus far, that all remains very much in flux.

Much has been said about WWE cracking down on Superstars and streaming content, but now we’ve got 2020’s Superstar streaming income revealed.

In this instance, we are looking at how much select Superstars earned from sponsored posts on Instagram. 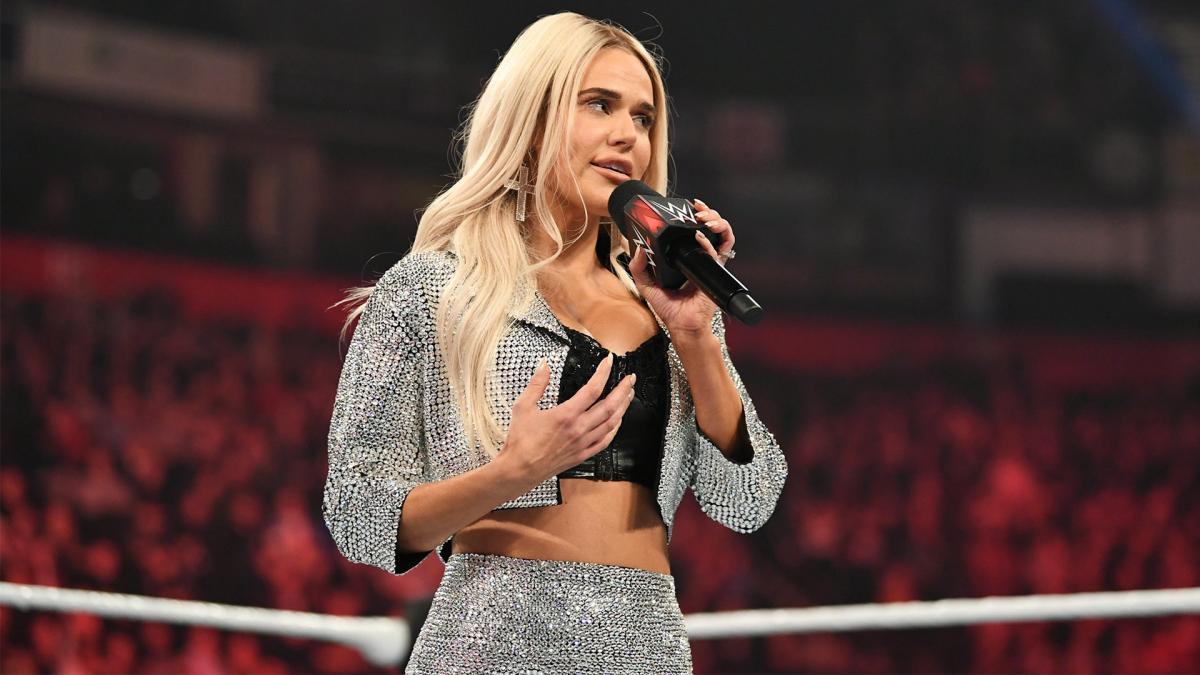 Basically, this is when a celebrity is asked by a sponsor to do a paid post on the social media platform.

In 2020, two of the top 100 earners from this revenue stream? WWE Superstars Lana and Mandy Rose.

Per the Instagram reporting, Lana pulled in over $625,000 off of sponsored postings alone last year.

For her part, Mandy Rose barely cracked the top 100, earning just shy of half a million dollars.

That income is in addition to whatever salary and benefits they earn through Vince McMahon and WWE.

The Boss made noise late in 2020 as he pushed Superstars off of their assorted streaming platforms (such as Twitch). WWE appears to have desired to control what Superstars did what and where.

Now that we see the kind of money even some toward the bottom of the list can pull in per year, it doesn’t seem unreasonable to wonder how much of the streaming plans are focused on bringing WWE another revenue stream.

On the flip side, seeing what these two Superstars earned is eye opening.

No disrespect to either Superstar, but they are not necessarily the biggest draws online. For them to be earning without even being the biggest WWE Superstars points to a significant financial opportunity.

In other words, it’s no wonder Vince McMahon wants in.