It’s hard to imagine a WWE without Lita, but it almost happened, and here’s why WWE almost fired Lita. Also, we’ve got a Ridge Holland injury update after the NXT Superstar suffered a gruesome injury last year.

Lita is a WWE Hall of Famer, but her career almost got cut short via termination. Here’s why WWE almost fired Lita [1].

If you grew up during that era, you are no doubt familiar with the Edge [2] and Lita live sex celebration segment. It was very controversial and, pardon the pun, edgy. 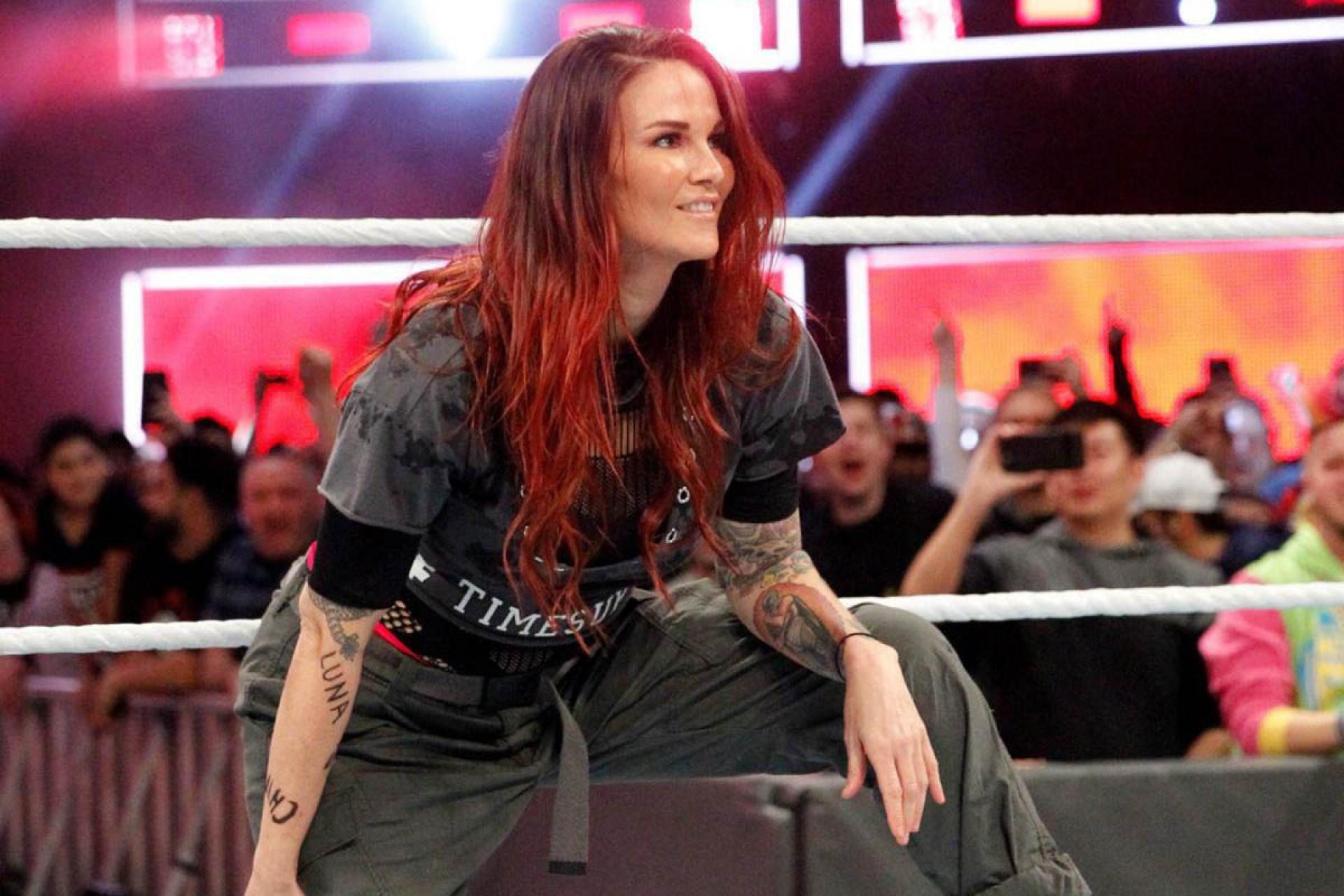 Even for that era of professional wrestling, it pushed the envelope a bit. It’s especially easy to say it was in poor taste and judgement now.

Well, it turns out that one Superstar involved in the angle may have tried to nix it…but could not. There was an ultimatum-do it, or it’s your job.

Actually, it seems several Superstars objected to it, but only one was threatened with termination.

As in, that’s why WWE almost fired Lita.

On a recent Twitch stream [3], the discussion turned to the live sex segment. Lita explained that she objected to it, as did Edge and even John Cena. [4]

No one could change Vince McMahon’s mind (sound familiar?). McMahon told Lita that she had to do it, or she’d be fired.

As we know, Lita went through with it. Ultimately, she didn’t stay with WWE much longer after that, though she has since come back several times.

Still, could you imagine a WWE timeline that does not include either Lita, or the live sex celebration?

We’d likely be worse off for the lack of Lita. I am pretty sure we’d all be fine, however, if that raunchy celebration never saw the light of day.

We see Superstars “injured” often enough, but sometimes it’s a legit-and gruesome-injury. That happened late last year in NXT, and we have a Ridge Holland [5] injury update for you. 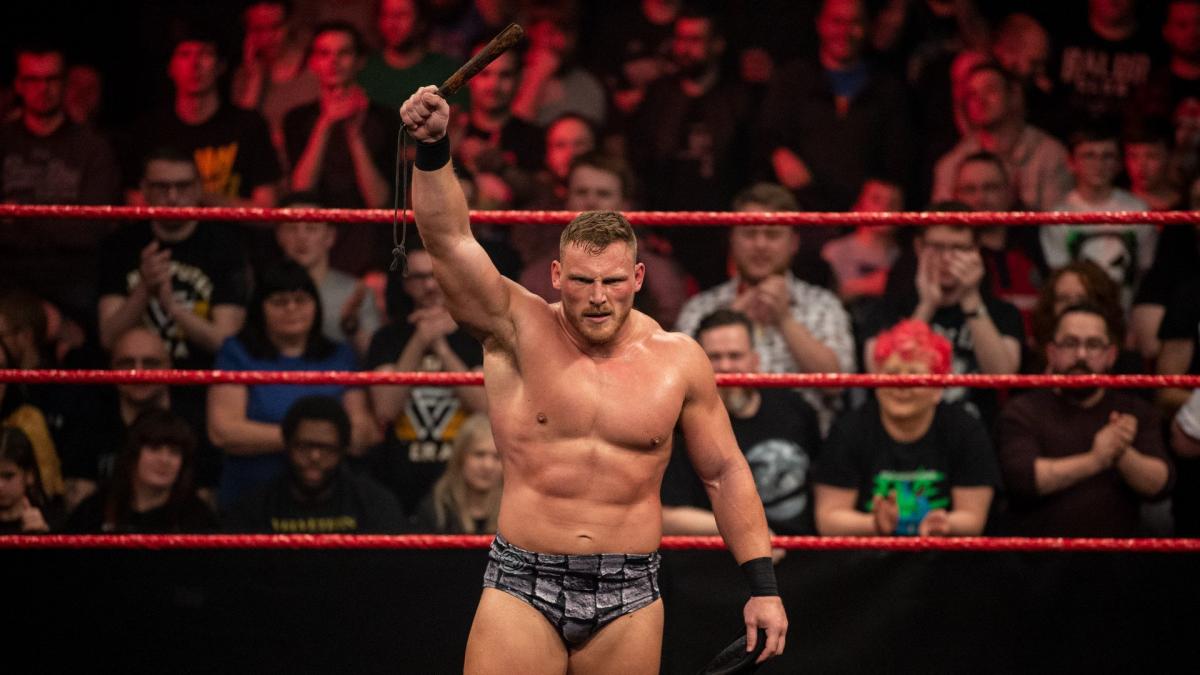 For Holland, the timing could not have been much worse (not that there’s ever a good time). The Superstar was poised to be in the middle of a big angle with Undisputed Era…and then the gruesome injury hit.

Holland recently spoke to TalkSport [6] about it, and it seems the Superstar at least is in good spirits.

To recap the injury…or actually…injuries: Holland suffered a kneecap dislocation on his right leg. But on top of that, he suffered a ruptured tendon and a severe ankle injury to his left leg at the same time.

Personally, I can only recall one similar situation, where a football player ruptured both ACLs simultaneously during a game at the old Veterans Stadium.

As bad as the injuries were-compounded because Ridge Holland sustained them all at once-the man maintains his humor.

He joked that he got a two for one deal, for example. But at the same time, the NXT Superstar praised how the WWE medical team has helped him on his road back to the ring.

Despite the injuries, Ridge Holland is determined to make it back better than ever.

Of course, by the time he gets back, who knows if Adam Cole of the rest of the Undisputed Era will even still be in NXT. By then, Holland may have to find someone else to torment.