A couple of days removed from UFC 257, [1] the event’s ‘Fight Motion’ has gone up, which includes slow-mo footage from the massive, Dustin Poirier – Conor McGregor scrap. 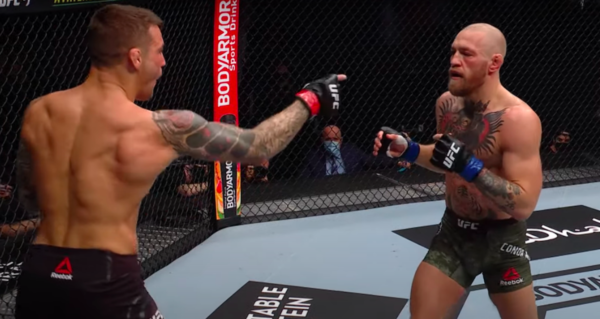 You can check out the Fight Motion video for the January 23rd card below. Since the event happened, it’s been reported the card likely sold at least, 1.6 million pay-per-view buys. [2]

Here is the line-up for the UFC’s next PPV event, which is going down on February 13th (line-up via MMA Mania [3]).