Shane McMahon tried buying the UFC about 15 years ago, but was ultimately talked out of it. Also, Nia Jax mocked fans who call her unsafe by labeling them as whiners.

One thing WWE and the UFC have in common in their position. Both are at the top of their respective sports with workaholic leaders.

Vince McMahon runs WWE, while Dana White takes care of business for the UFC. Then, there is Vince’s son, Shane McMahon, who is a big fan on combat sports like MMA and boxing.

Naturally, Shane had an idea of purchasing the UFC in 2004.

During Something to Wrestle With [1], Bruce Prichard went over the process and why nothing ever materialized.

“Bob Meyrowitz was putting UFC out there in wanting to sell and also looking at ways to change,” said Prichard. “So, I know that Shane was definitely interested in buying the UFC.”

“And during that time, we had meetings with Meyrowitz and Campbell McLaren. I think that, first of all, originally they weren’t asking for a whole lot.”

“They weren’t asking for a lot, but it was more than Vince was willing to pay at the time. And, the overhaul on the UFC that the Fertitta [brothers] were able to pull off, and Dana White with the overhaul with the rules and the presentation and everything else, was the best thing that could have happened to them.”

“I don’t know that we as a company, could have overcome the stigma of WWE owning UFC and been able to make all the changes that UFC needed to make.” 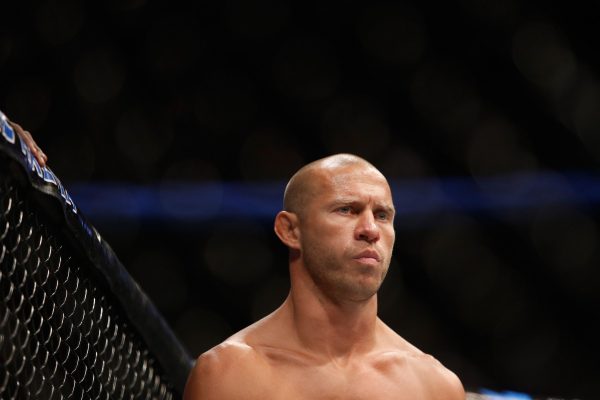 To compare, 2004 and 2021 are total opposites for the UFC. Back then, the UFC could not get on TV and were banned in several states.

More rules were adapted and the UFC eventually landed on TV. Therefore, they went from barely being able to hold a pay per view, to hosting events each week and being worth several billion dollars.

Even with COVID, they were the first major sport to return. Slowly, they are even starting to bring back fans; with some hiccups along the way.

As for Shane, the closest he got to a fight league was RAW Underground. You remember that weekly WWE segment that resembled a fight club and had no direction.

It appeared randomly one day on RAW and people were questioning how long it would last [2]. Nowadays, fans barely remember the spectacle. 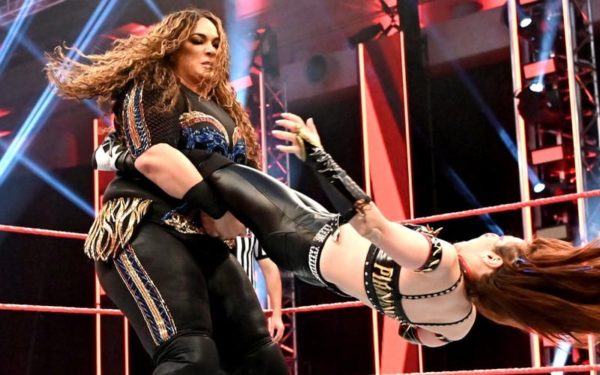 RAW saw Nia Jax deliver a chokeslam to Dana Brooke and the bump did not look good [3]. Instantly, there was concern for Brooke.

She went backstage and was apparently okay after the scary spot. Basically, Brooke is the latest superstar to be hurt against Nia, who responded to the criticism.

Vega suffered a concussion at the Evolution pay per view, with Becky Lynch getting the same injury and a broken nose.

R-Truth was roughed up making his Royal Rumble entrance, hurting his face and ankle. And, Sane was tossed outside the ring with little care.

Previously, Nia has joked about hurting other superstars [7]. In summary, WWE needs to take some action as these injures are not freak occurrences.