WandaVision may have a permanent effect on the future of the Marvel Cinematic Universe when it eventually concludes.

The Marvel Cinematic Universe could find its entire definition of reality shattered following the events of WandaVision. 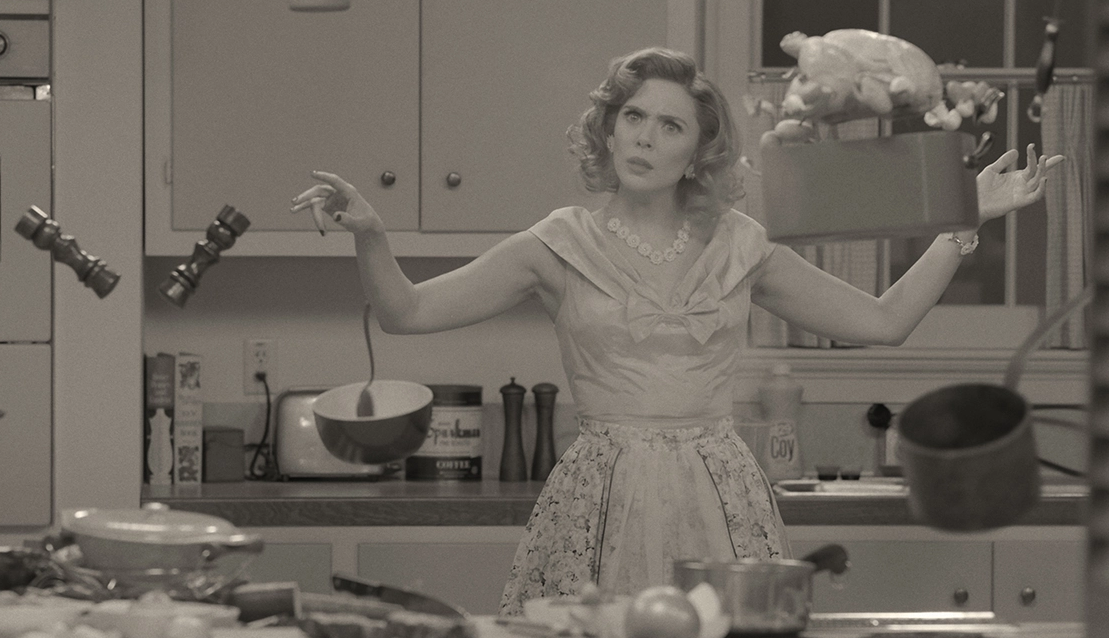 Now that Disney has released the first two episodes of WandaVision, audiences can see that not everything is as it seems. The veneer of the show may looks like a sitcom set in the 1950’s and early 1960’s such as the Dick Van Dyke Show or Bewitched, but it’s clear that underneath this façade is something a bit more sinister, as creeping in every now and then are some Twilight Zone or Outer Limits levels of mystery and intrigue.

Our Friday review of the episodes concluded that not enough was shown of that disturbing undertone, nor enough stakes to hook us to watch it regularly. You can watch our take on it here.

However, various rumors over the past few months have hinted that the series would introduce audiences to a larger universal event. Possibly even a multiversal one.

And now, it looks like this hypothetical event may come to pass, as a source has revealed to Bounding Into Comics that the end of the series will feature Wanda breaking the reality of the Marvel Cinematic Universe as we know it. 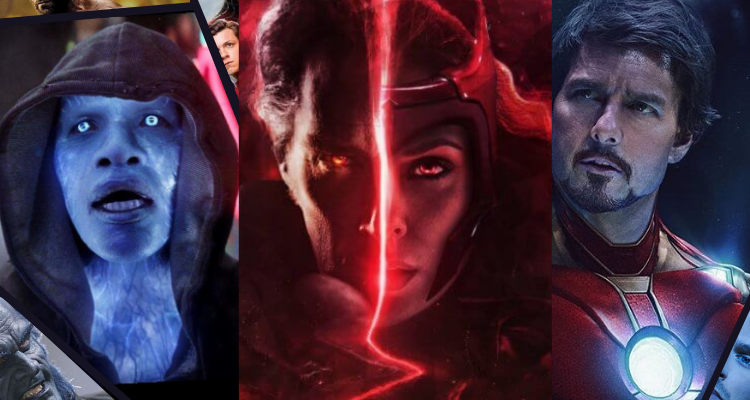 Given Wanda’s powers and current less-than-stable mental state, it would be far from a surprise to see the young Avenger tear the very fabric of the MCU’s reality, as her comic book counterpart did in the House of M storyline (which the series seems to be taking heavy inspiration from.)

Naturally, Wanda’s actions will lead into Doctor Strange in the Multiverse of Madness, indicating that not only will the very fabric of reality be shifted, but the effects of this shift will bleed into future MCU films and streaming shows. 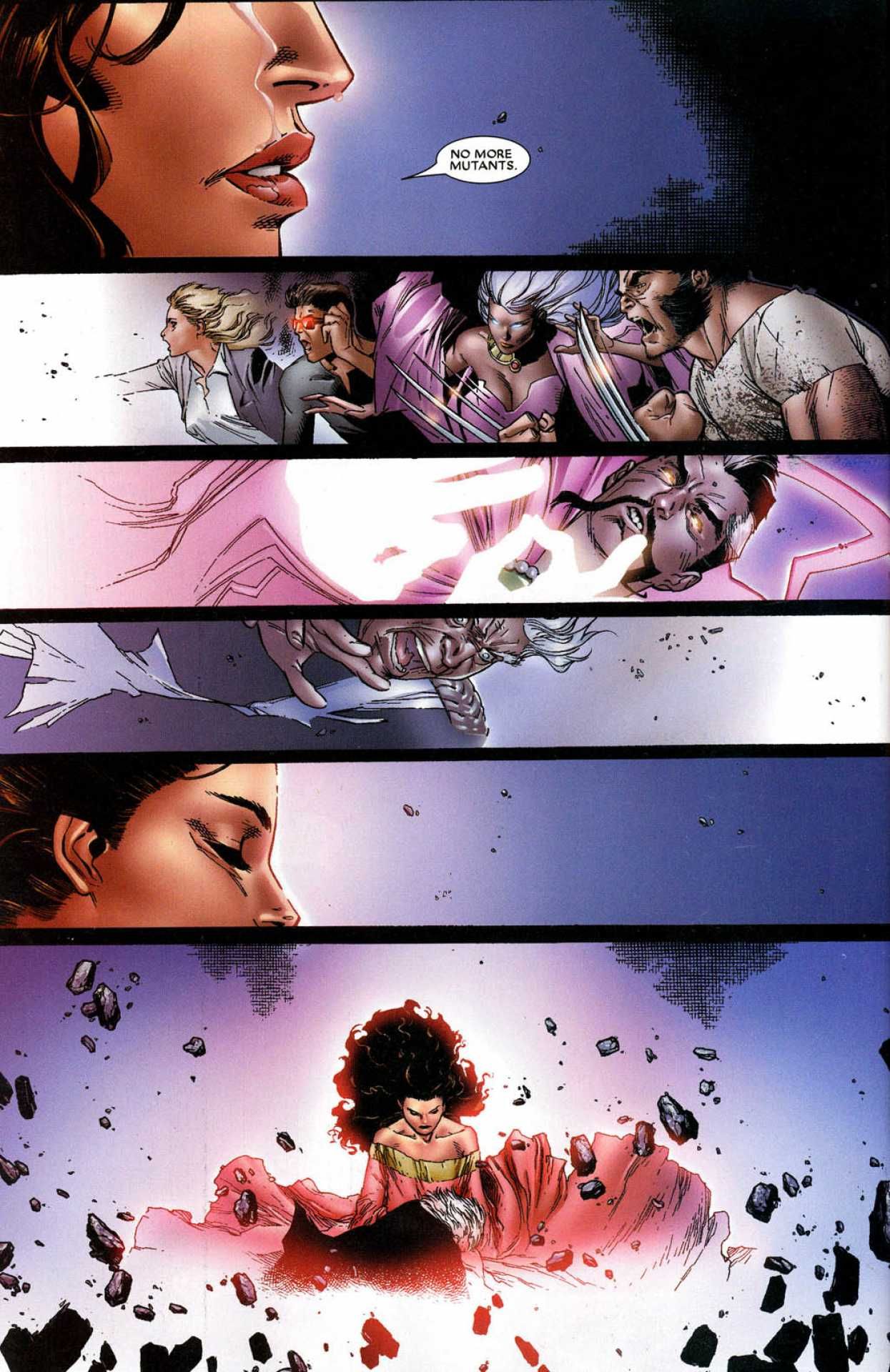 That would explain the staggering amount of crossovers rumored to be happening for the upcoming Doctor Strange sequel, including the rumored appearances of Sony’s two previous iterations of Spider-Man.

As Geekosity‘s Mikey Sutton has revealed, the upcoming third entry into the MCU’s Spider-Man series will supposedly feature appearances by both Andrew Garfield and Tobey Maguire. However, the Spider-cameos don’t stop there, as Jamie Foxx and Alfred Molina have also been rumored to be reprising their villainous roles as Electro and Doctor Octopus, respectively.

Then there’s every other Marvel character. As noted by Sutton, the film may also see the revival of the Netflix’s Marvel characters, with Kristin Ritter’s Jessica Jones Charlie Cox’s Daredevil said to possibly make an appearance. We’ve also heard about a potential return to the role of Wolverine for Hugh Jackman, whispers of Tom Cruise as a different version of Iron Man, hints that Ryan Reynolds would make his MCU debut as Deadpool, and even rumor that Keanu Reeves might be riding a motorcycle as either Johnny Blaze or Dan Ketch.

Related: Rumor: Ryan Reynolds’ Deadpool Makes The Jump to the MCU in Doctor Strange in the Multiverse of Madness

Everything is on the Table

With the dimensional-slider America Chavez confirmed for a role in Doctor Strange in the Multiverse of Madness, its possible that she could be the vehicle with which the MCU makes moves throughout Fox and Sony’s Marvel franchises.

As such, Chavez could allow Marvel to revisit those franchises and actors, plucking up whatever plot elements or characters they want from those properties. Dan Stevens could come in again as Legion/David Haller. Robbie Reyes could charge in as the Ghost Rider, alongside Nicholas Cage and Keanu Reeves. Sir Ian McKellan could make an appearance as the father of the MCU’s Wanda and Pietro, serving as an interesting parallel to Wanda’s own role as a mother to her own set of twins. 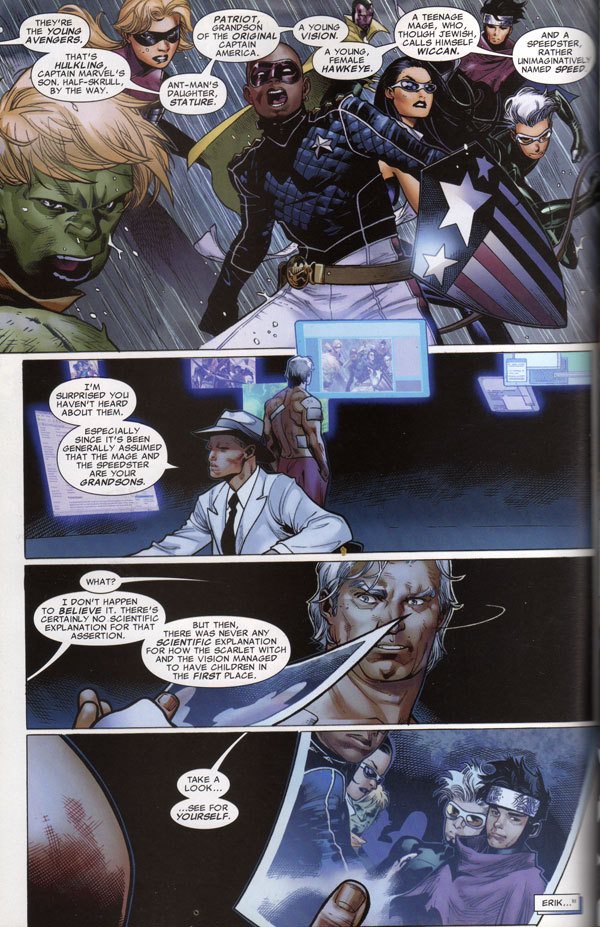 Related: Rumor: Tom Cruise Being Considered To Play Alternate Version Of Iron Man In Doctor Strange in the Multiverse of Madness

Even failed properties could get another chance on the screen. Anson Mount’s Black Bolt could make an appearance. The failed Fan4stic cast could show up alongside Chris Evans, Ian Gruffound, Michael Chiklis and Jessica Alba. Heck, a Marvel fandom site has a litany of rumors just regarding Doctor Strange 2, and the amount of names associated with that film doesn’t even consider what characters could be showing up going forward.

If the current reality of the MCU truly ends up being broken, it’s safe to assume that nothing would be out of the realm of possibility. We’ll just have to see what happens when WandaVision reaches its conclusion! 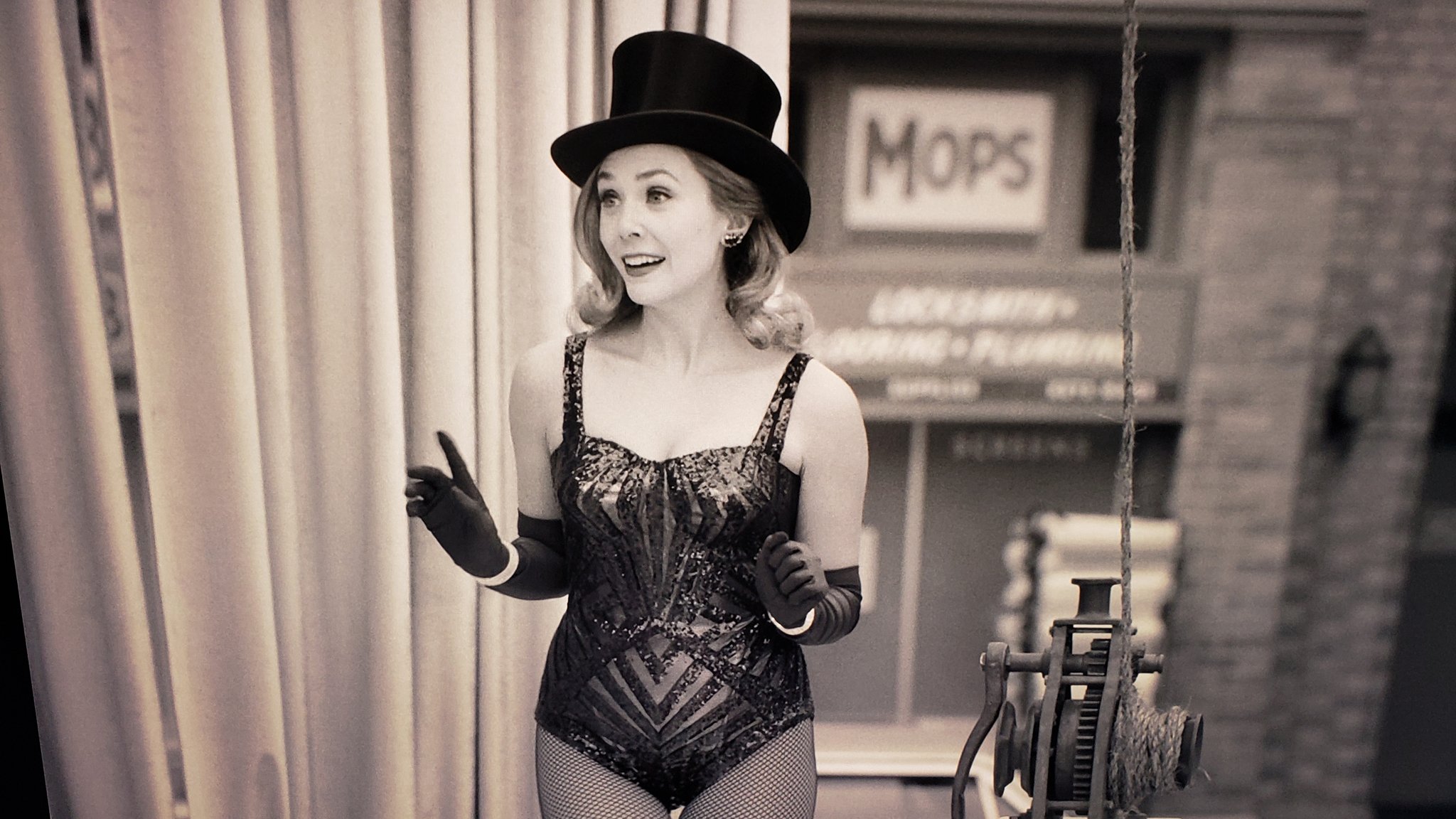 But what do you think of this rumored end to the series? What possibilities do you think it could open up for Phase 4 of the Marvel Cinematic Universe? Let us know in the comments below or let’s talk about it on social media!