HBO Max, Legendary, and Warner Bros. are reportedly developing a MonsterVerse spinoff series centered on the Titan experts at Monarch.

In an update to a previous rumor that claimed Warner Bros. might have been discussing plans to continue their MonsterVerse on HBO Max, the latest whispers suggest that a series based on Legendary’s Godzilla will be headed to HBO Max. 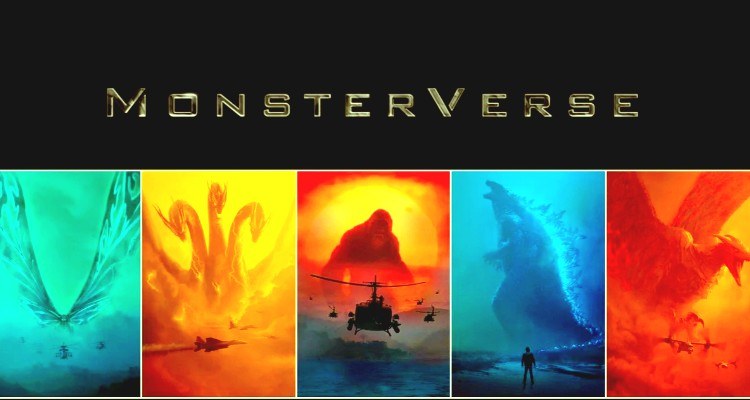 According to Fandom Wire, a Monarch-centered spinoff of Legendary’s Godzilla and the MonsterVerse could be headed to Warner Bros.’ fledgling streaming service.

Just in case it needs any introduction, Monarch is the fictional international organization tasked by the US government with studying the MonsterVerse’s Titans, keeping a close eye on their activities, and, when taking part in kaiju containment. 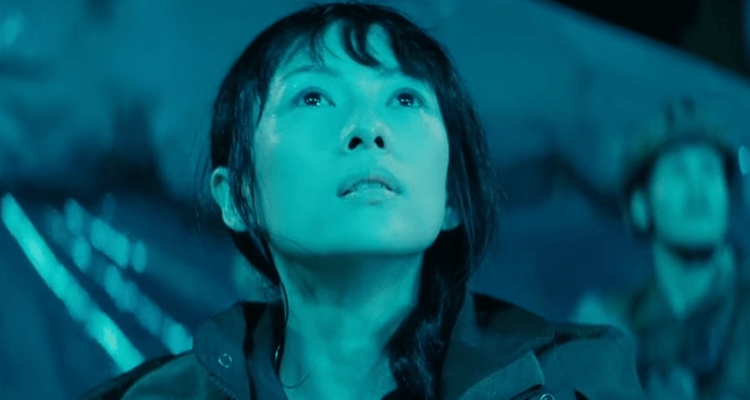 As shown in the 2014’s Godzilla, the group’s fictional history dates back to the Truman administration, wherein they were tasked with investigating a Titan attack against the US warship the USS Lawton. With many believing the culprit to be Godzilla, Monarch was then involved in a series of attempts to kill the King of the Monsters in the Pacific Ocean, disguising their efforts as a series of H-Bomb tests.

The organization was also involved in  the events of Kong: Skull Island, which saw Monarch agents and a handful of mercenaries discover the island home of The Eighth Wonder of the World and its vast, uncharted (and not to mention colossal) ecosystem. 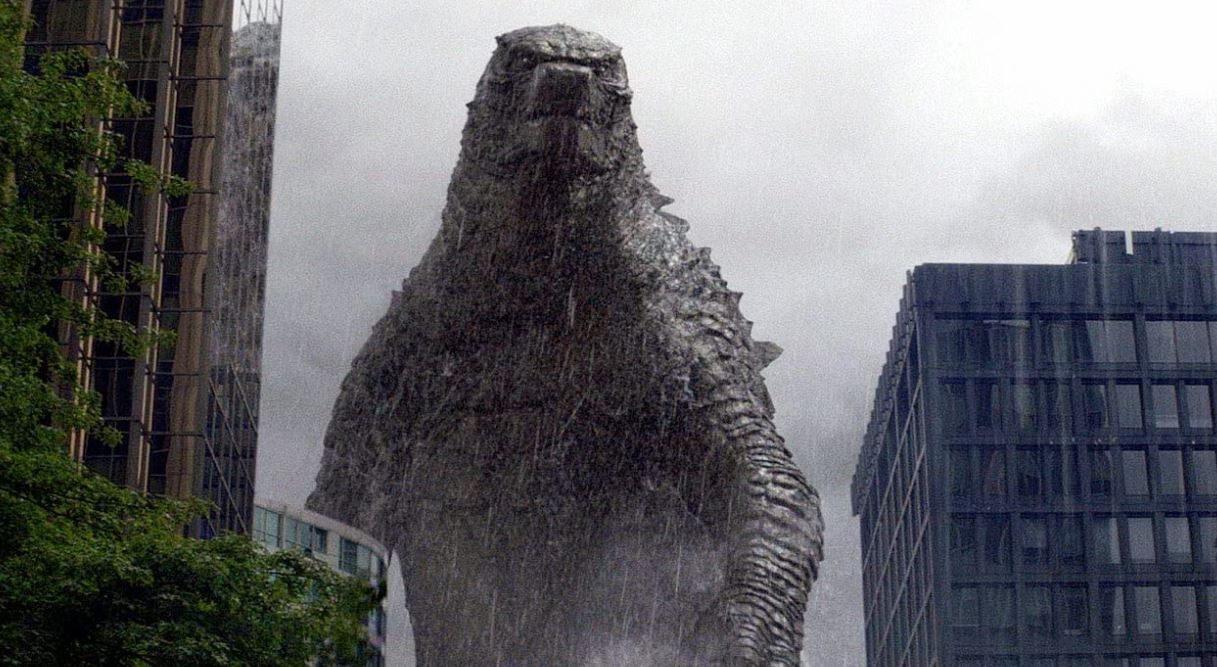 Last seen in Godzilla: King of The Monsters, Monarch fought alongside Gojira to stop both an ecoterrorist group led by Alan Jonah and Emma Russell and King Ghidorah from turning the world into a wasteland.

FandomWire compares the rumored Monarch show to Agents of S.H.I.E.L.D., an apt comparison considering the two groups’ roles in dealing with their respective universes’ extranormal elements.

If the show does follow in the footsteps of its Marvel predecessor, audiences could get a look into Monarch’s various procedures, clearance levels, and inner workings, as though KOTM scratched the surface of these concepts, they have yet to be fully explored. 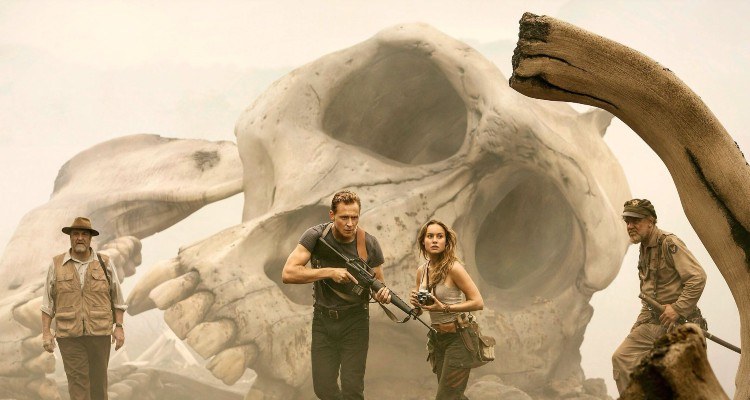 Related: Godzilla vs. Kong Release Moved Up To March

It’s also a good way to focus on the human characters, which our earlier coverage indicated would be the nexus of the narrative, as opposed to the monsters themselves.

However, despite the hopeful news for kaiju fans, FandomWire stresses that “‘In-Development’ means teams connected to Warner Bros. and Legendary are prepping and writing the following project,” which “does not guarantee [the project will] make it to air.” 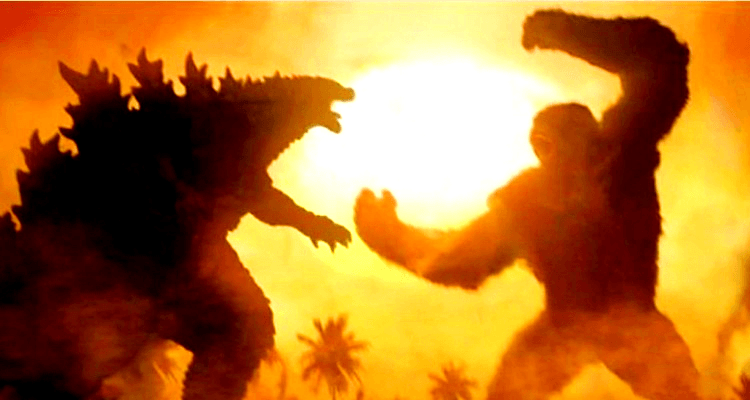 Hopefully, HBO Max will order the Monarch spinoff to series and expand on the untapped potential of the MonsterVerse. After all, Godzilla vs. Kong, for which Warner finally released its first trailer, doesn’t have to be the end.

Would a MonsterVerse show about Monarch be something you’d be into? What was your reaction to the Godzilla vs Kong trailer? Let us know on social media or in the comments down below!