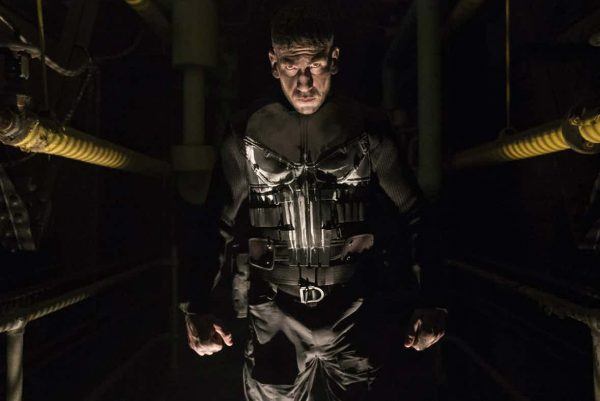 Comic Tropes posted to Twitter, “The seditionists that invaded the Capitol today wore a Punisher logo. I say Marvel needs to either aggressively enforce their trademark so it isn’t printed everywhere or abandon the Punisher completely.”

He then added, “You can’t allow your characters to be used by terrorists.”

Following this call for Marvel Comics to abandon the Punisher, long-time Punisher writer Garth Ennis would weigh in on protestors wearing the Punisher logo.

Speaking with SyFy Wire, Ennis stated, “I’ve said this before a couple of times, but no one actually wants to be the Punisher.”

He explained, “Nobody wants to pull three tours of duty in a combat zone with the last one going catastrophically wrong, come home with a head full of broken glass, see their families machine-gunned into bloody offal in front of their eyes and then dedicate the rest of their lives to cold, bleak, heartless slaughter.” 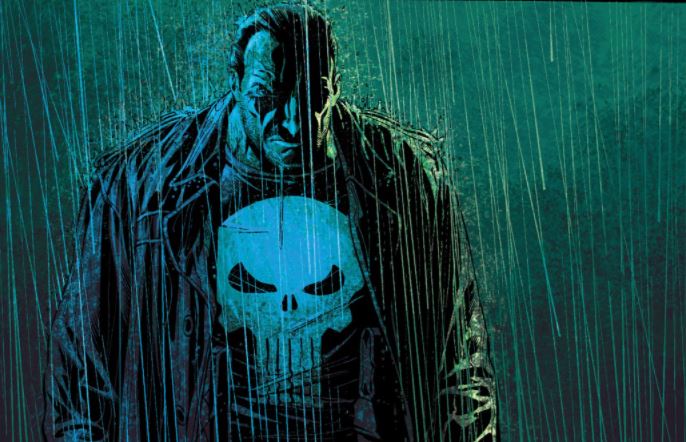 Ennis then stated, “The people wearing the logo in this context are kidding themselves, just like the police officers who wore it over the summer. What they actually want is to wear an apparently scary symbol on a T-shirt, throw their weight around a bit, then go home to the wife and kids and resume everyday life. They’ve thought no harder about the Punisher symbol than the halfwits I saw [on Wednesday], the ones waving the Stars & Stripes while invading the Capitol building.” 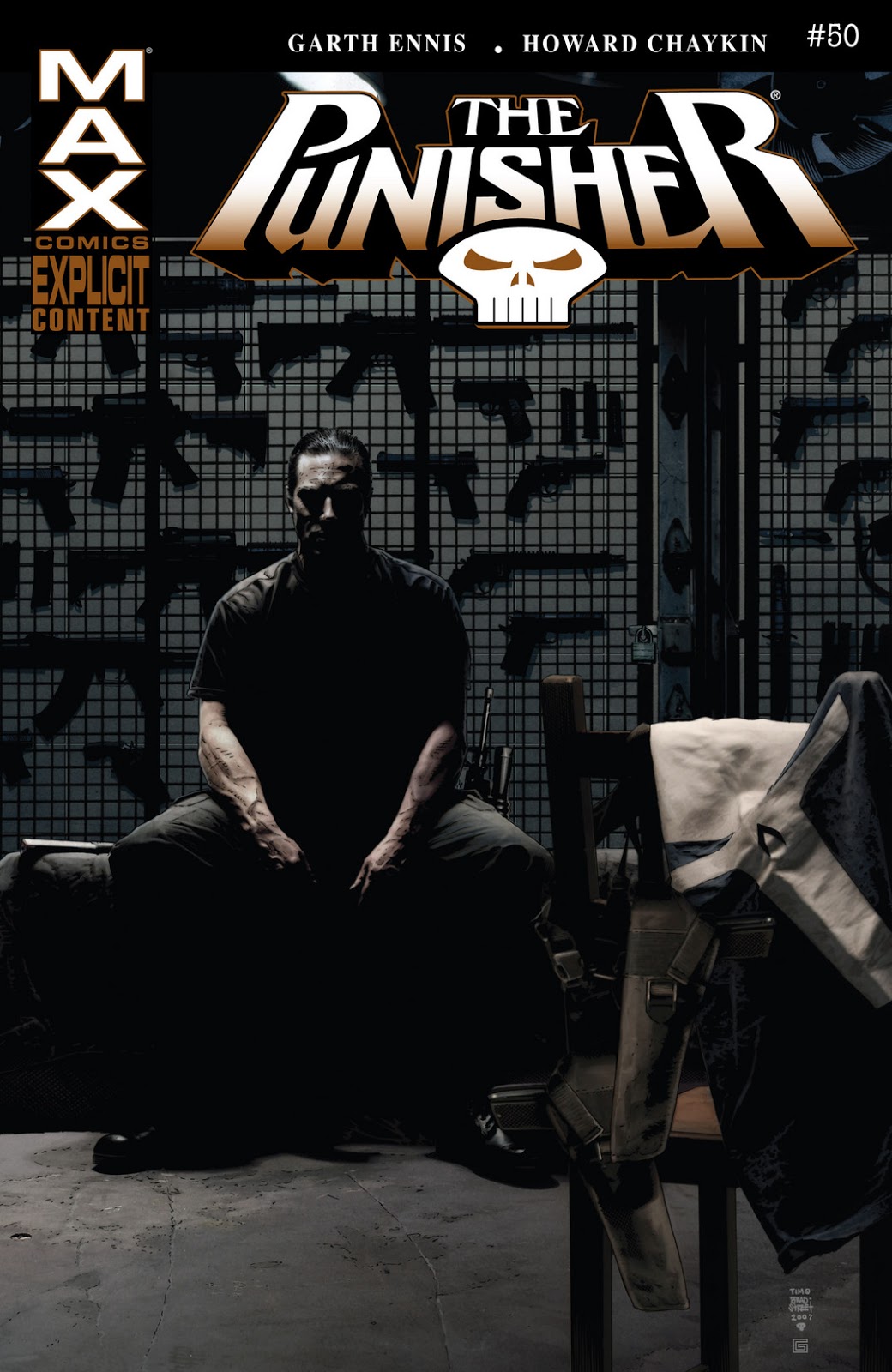 The Punisher scribe went on to say, “No one’s going to suggest that the American flag is now a fascist symbol and should be treated as such, just because a bunch of would-be fascists employed it yesterday.”

“I doubt there’s anyone who would suggest that any of the clowns who wore the Punisher skull [on January 6th] would have acted any differently in DC had it or the character never existed,” he continued. 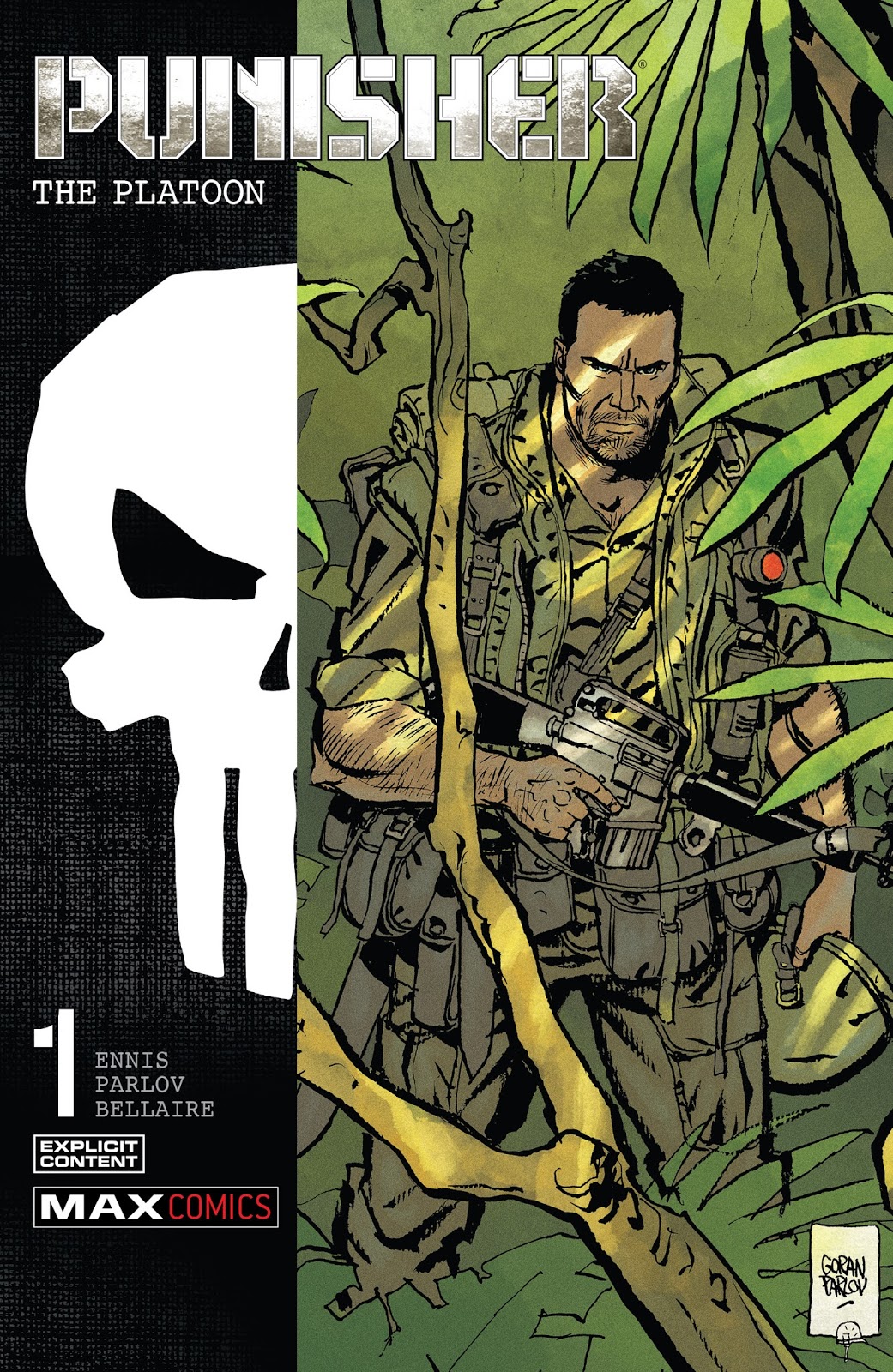 Ennis then added, “They did what they did because their demented turd of a leader convinced them the election had been stolen; if you’re ready to take violent action on that basis then no bloody, silly T-shirt you wear will have any bearing on the line you’ve crossed. In fact, it’s completely irrelevant.”

More recently, Punisher actor Jon Bernthal weighed in on the Punisher symbol being worn by protestors.

He responded to a tweet from twitter user @GoAskAlice137 who wrote, “I’m a #Punisher fan. No matter how many nut-jobs steal his logo, I’ll still be a Punisher fan. They don’t understand what it truly symbolizes. If they did, they wouldn’t wear it. And I’m not going to let them take it from me.” 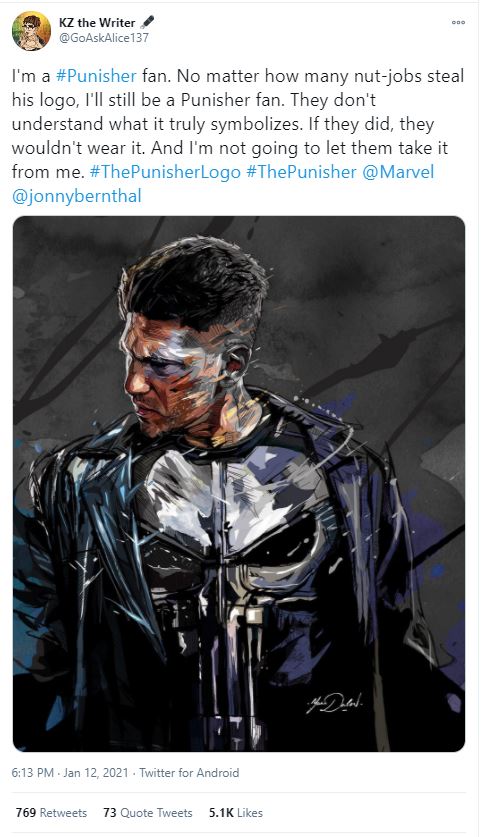 Bernthal responded writing, “I’m with you. Beautiful work. These people are misguided, lost, and afraid. They have nothing to do with what Frank stands for or is about. Big love. J.” 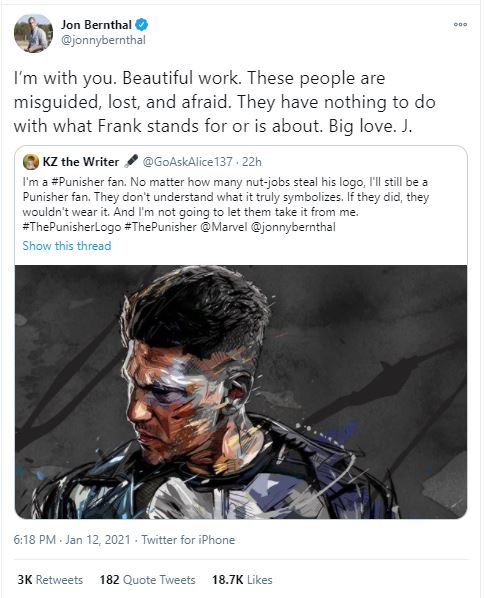 Bernthal previously stated back in 2018 that he felt honored to play the character, especially one whose symbol is used by members of the military.

He stated, “I feel honored to play a guy who people putting their life on the line identify with.

What do you make of Bernthal’s comments?

Rumor: Henry Cavill Met With Disney But Is Not Currently In Talks To Play Marvel’s Captain Britain