We have a note on Edge entering the Royal Rumble, news which became official on RAW. Also, Undertaker questions CM Punk’s UFC decision.

If you caught RAW this week [1], you know Edge has entered his name into the 2021 Royal Rumble [2]. Here’s a note on why Edge announced he was entering the Royal Rumble on RAW.

My first reaction to the news was simply…”why now?”. As in, less than a week away, why not keep it a surprise. 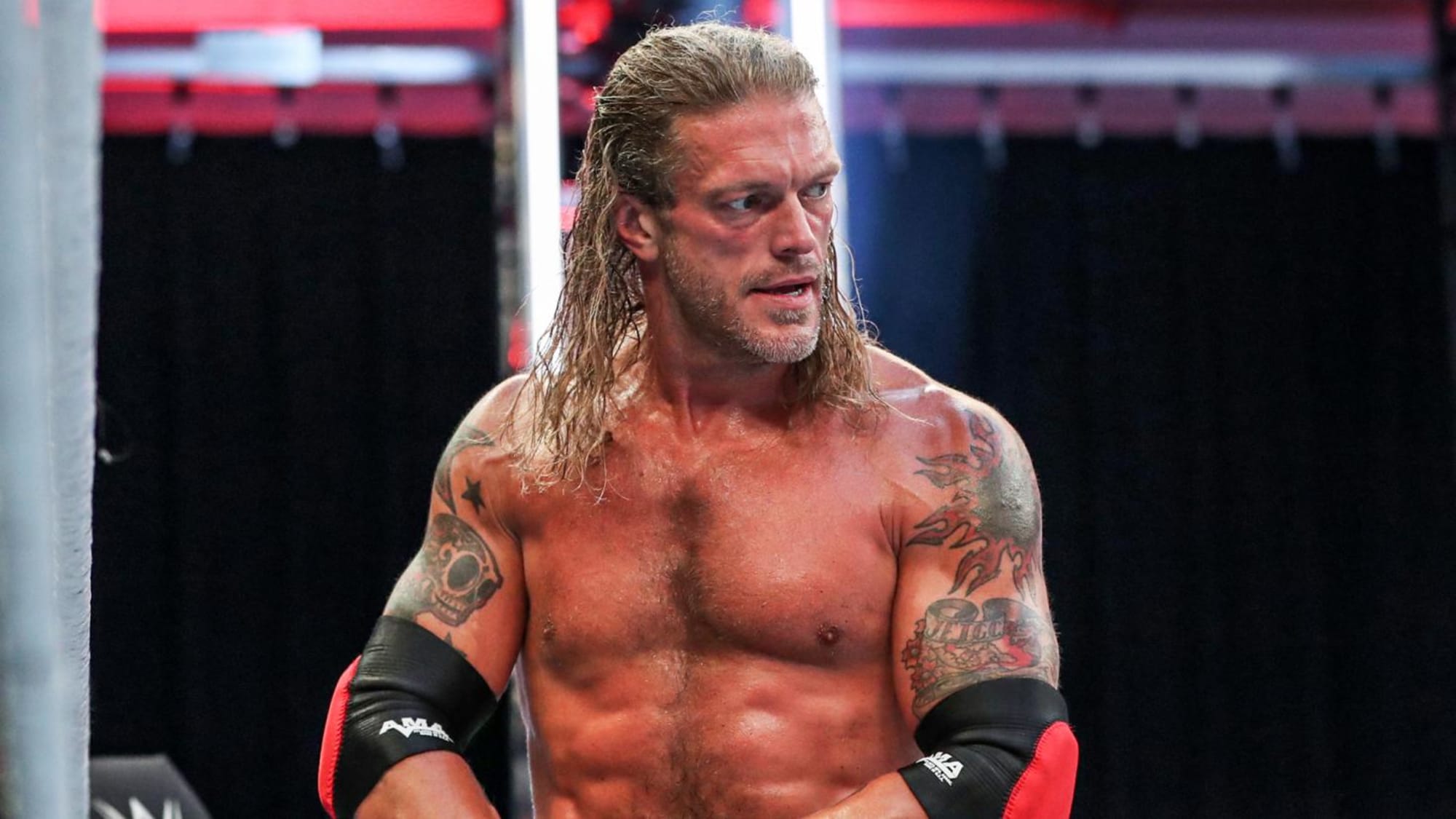 But then I talked myself out of that, rationalizing the announcement as, well, why wait…not like there is a live audience to pop on Sunday.

As it turns out, according to Fightful Select [3], that is the exact reason why Edge declared for the Rumble on RAW. With a lack of a live audience, the huge pop that comes with a surprise entrant would be lost.

Hopefully, that doesn’t mean we won’t have any surprise entrants come Sunday…but I’d say I am tempering my expectations.

Still, the decision to reveal Edge as a participant [4] now does make sense.

For one thing, his name has been rumored for a while. Once he went out in 2020 with his injury, smart fans estimated he could return in time for the 2021 Rumble.

And we know that returns from injury and long absence are a staple of Rumbles past.

For another, Edge has long been considered a potential 2021 winner, as there had been projections of him versus Randy Orton for the title at WrestleMania.

Of course, that title that Orton won in 2020? He lost it back to Drew McIntyre not long after, and has not won it back.

So, Edge might win on Sunday…but if he does, it would seem unlikely that he challenges Orton for a title in April.

The Undertaker recently appeared on The Joe Rogen Experience [5]. On the show, Undertaker questioned CM Punk-specifically, on Punk’s decision to work in UFC. 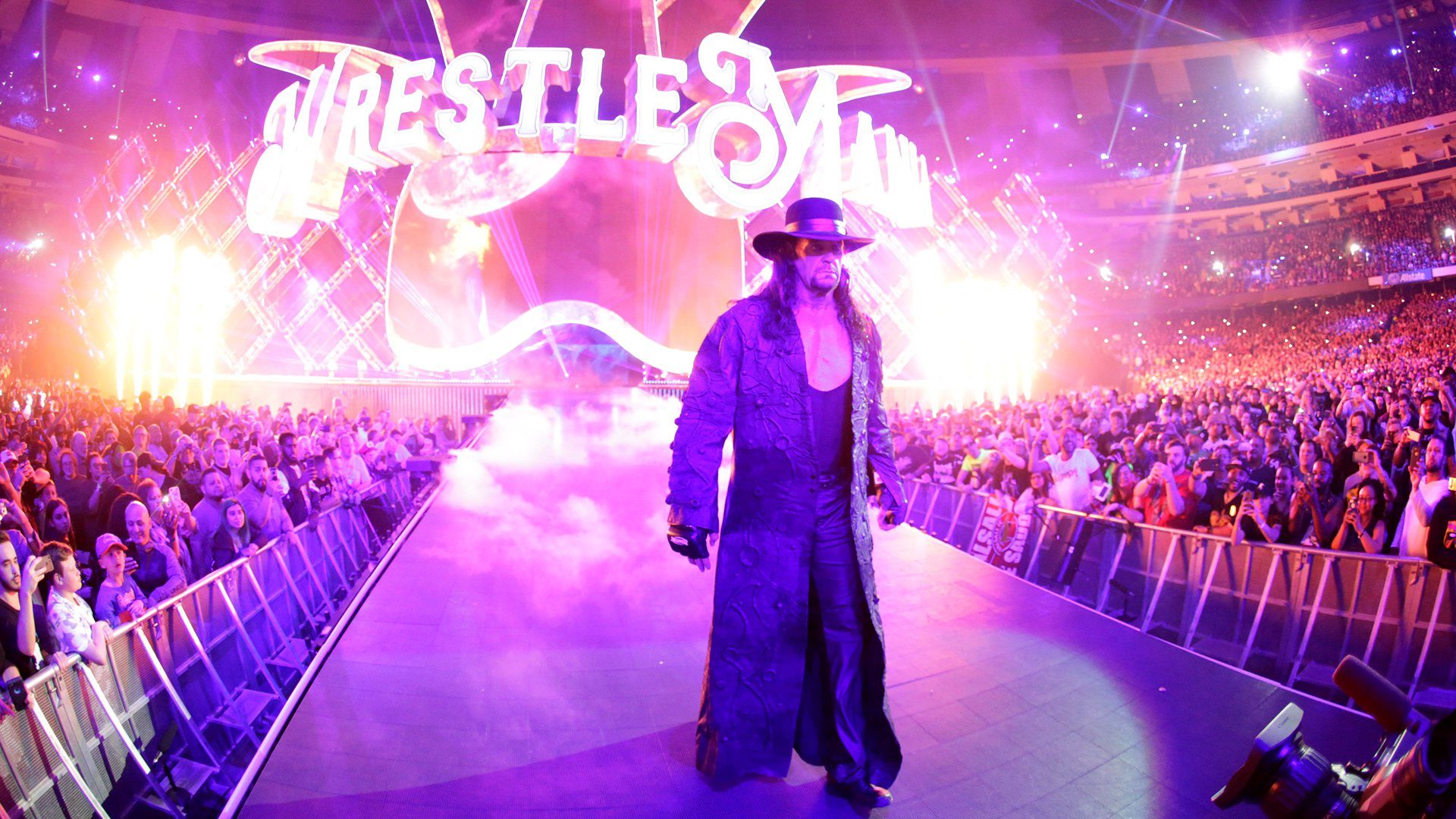 Both Undertaker and Punk, among other WWE veterans, have an affinity for MMA. Some Superstars, like Brock Lesnar, Lashley and Riddle, have won significant MMA bouts.

CM Punk hoped he’d win some in UFC too. He has tried, and he has failed every time.

Based on his previous showings, it is unclear (and unlikely) if he will have a shot to get his first UFC win.

On the JRE show, Undertaker [6] questioned Punk’s decision to try UFC. Not so much questioning the passion, but rather the timing of the decision.

Punk, at the time he left WWE for UFC, was one of the company’s biggest stars. For years after his departure, fans would regularly-and loudly-chant his name.

Heck, if fans were live in the arenas now, we’d likely still get some CM Punk chants from week to week.

But, considering his popularity and success in WWE, future Hall of Famer The Undertaker does question Punk’s decision to leave.

That said, while questioning the move, ‘Taker did say that he understands the move all the same. Punk famously had issues with management and needed to get away from that.

Plus, UFC was something Punk wanted to try, and the attempt seems to have made him happy-even if he remains winless in UFC.