A brand new WandaVision rumor claims that the X-Men will be showing up on the show sooner rather than later.

A brand new WandaVision rumor claims that the X-Men will be showing up on the show sooner rather than later.

The rumor comes from Andy Signore at FandomWire, who claims, “We’ve received confirmation, that a fan-favorite X-Men character will be debuting in the MCU, sooner than people realize.” 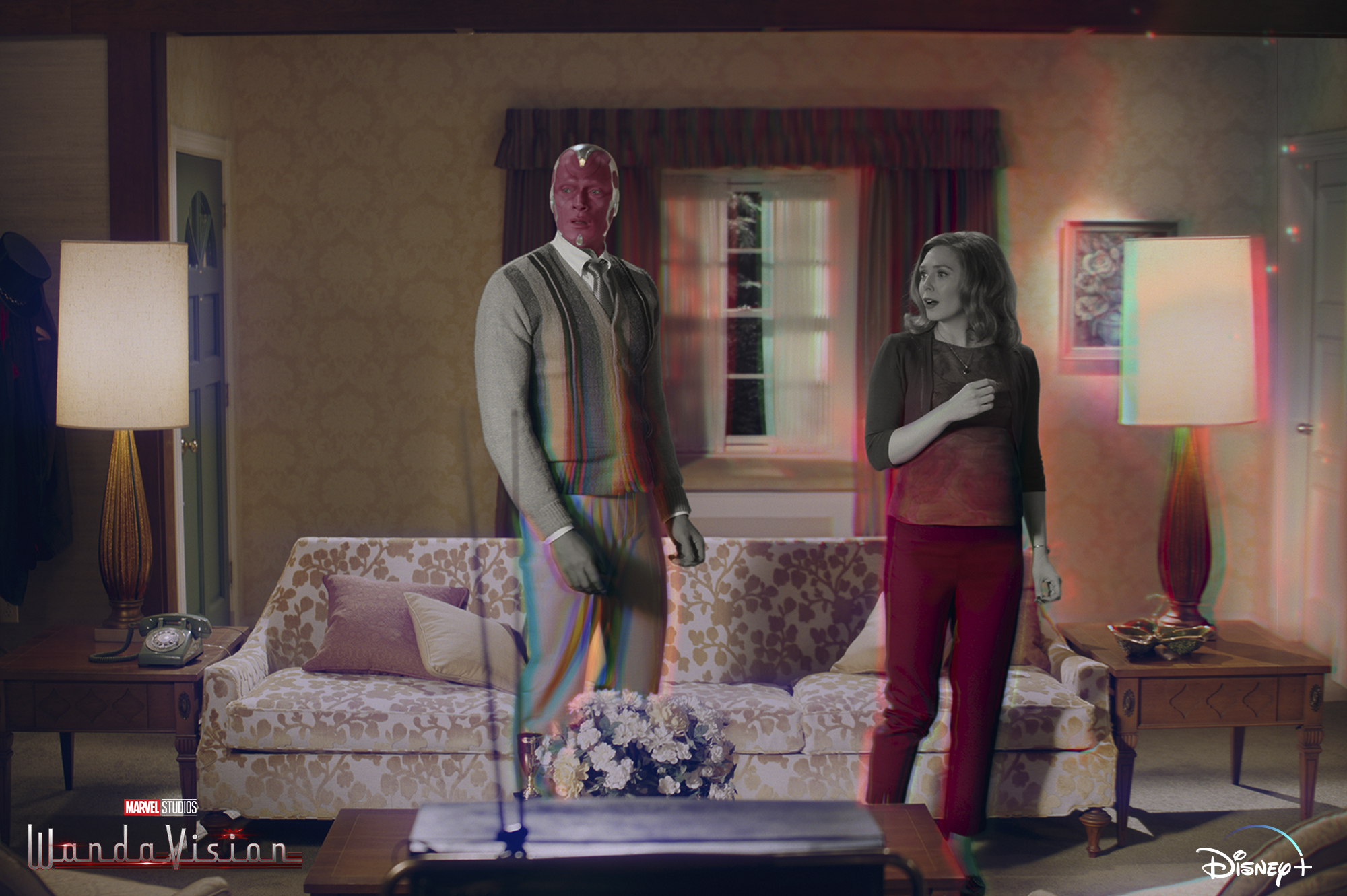 Signore goes on to claim this X-Men character will actually debut in WandaVision and that the show is setting up Marvel’s multiverse.

Marvel Cinematic Universe fans know the Marvel multiverse has been in existence since at least Doctor Strange and was further explored in Avengers: Endgame and teased in Spider-Man: Far From Home. 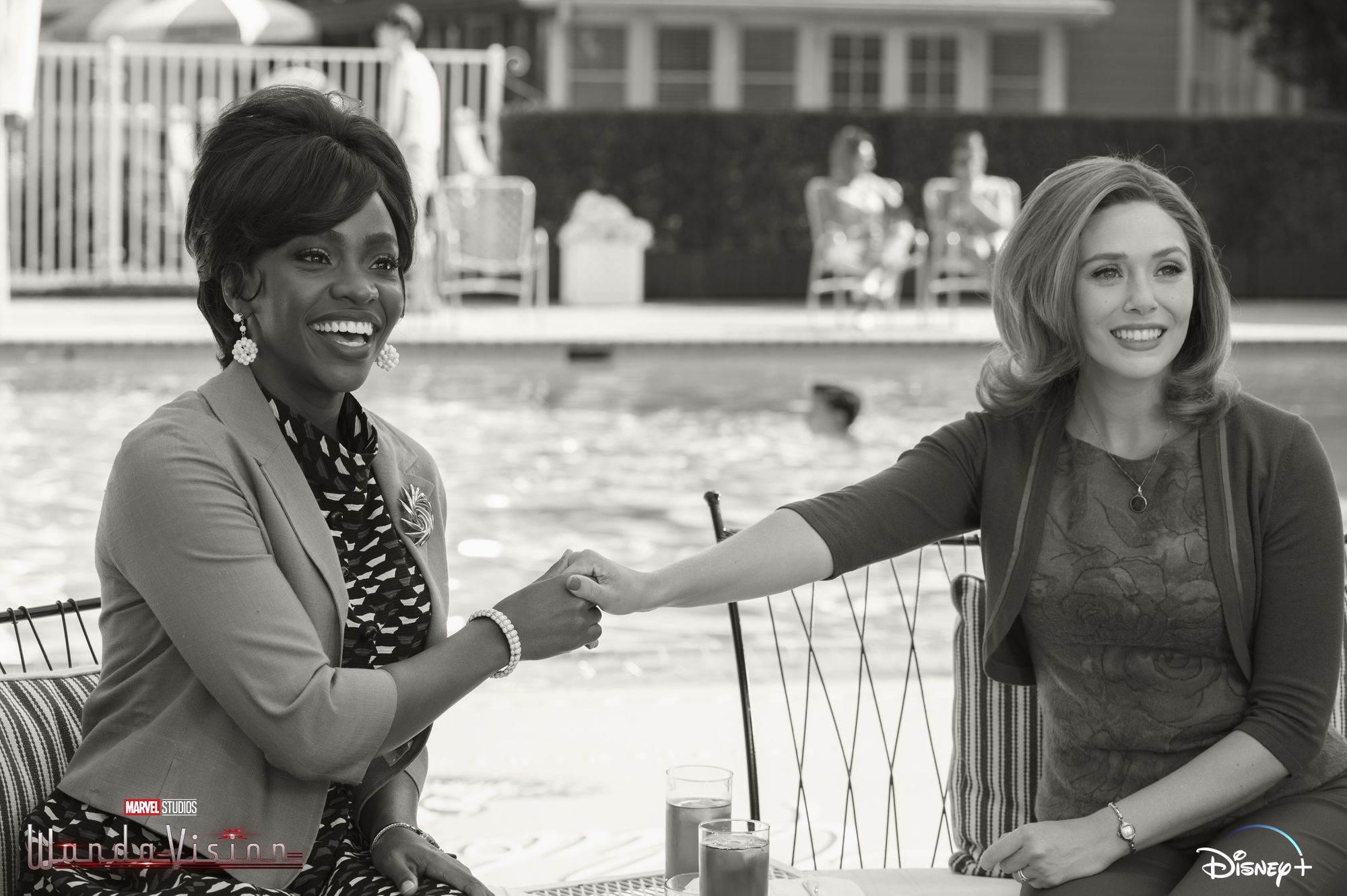 Nevertheless, Signore claims that Quicksilver will be showing up in WandaVision. To sweeten the rumor, he claims that it won’t be the version played by Aaron Taylor Johnson who died in Avengers: Age of Ultron.

No, this version will be played by Evan Peters, who played the character in X-Men: Days of Future Past, X-Men: Apocalypse, and X-Men: Dark Phoenix.

Signore did not have any other details about Peters’ version of Quicksilver and whether or not he’s playing the same character from the X-Men films.

He explained, “We couldn’t get any more specifics yet as to how or why his Quicksilver becomes involved.” 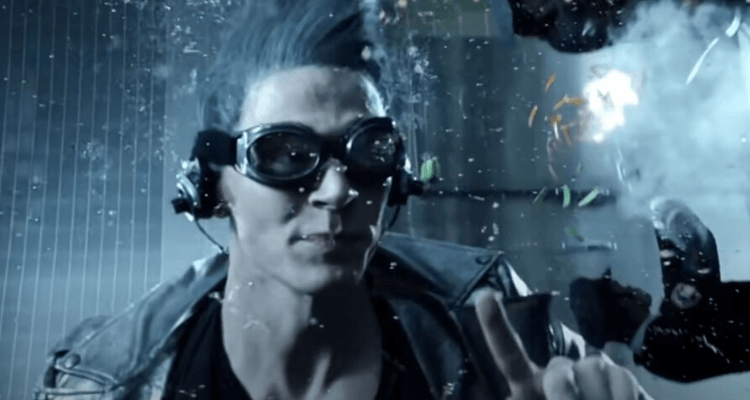 As Signore notes in his coverage, Peters was rumored to be cast in WandaVision back in June 2020.

That rumor came from Charles Murphy at Murphy’s Multiverse, who detailed, “I have learned that Evan Peters signed on for a key role in the Marvel Studios Disney Plus streaming series WandaVision.” 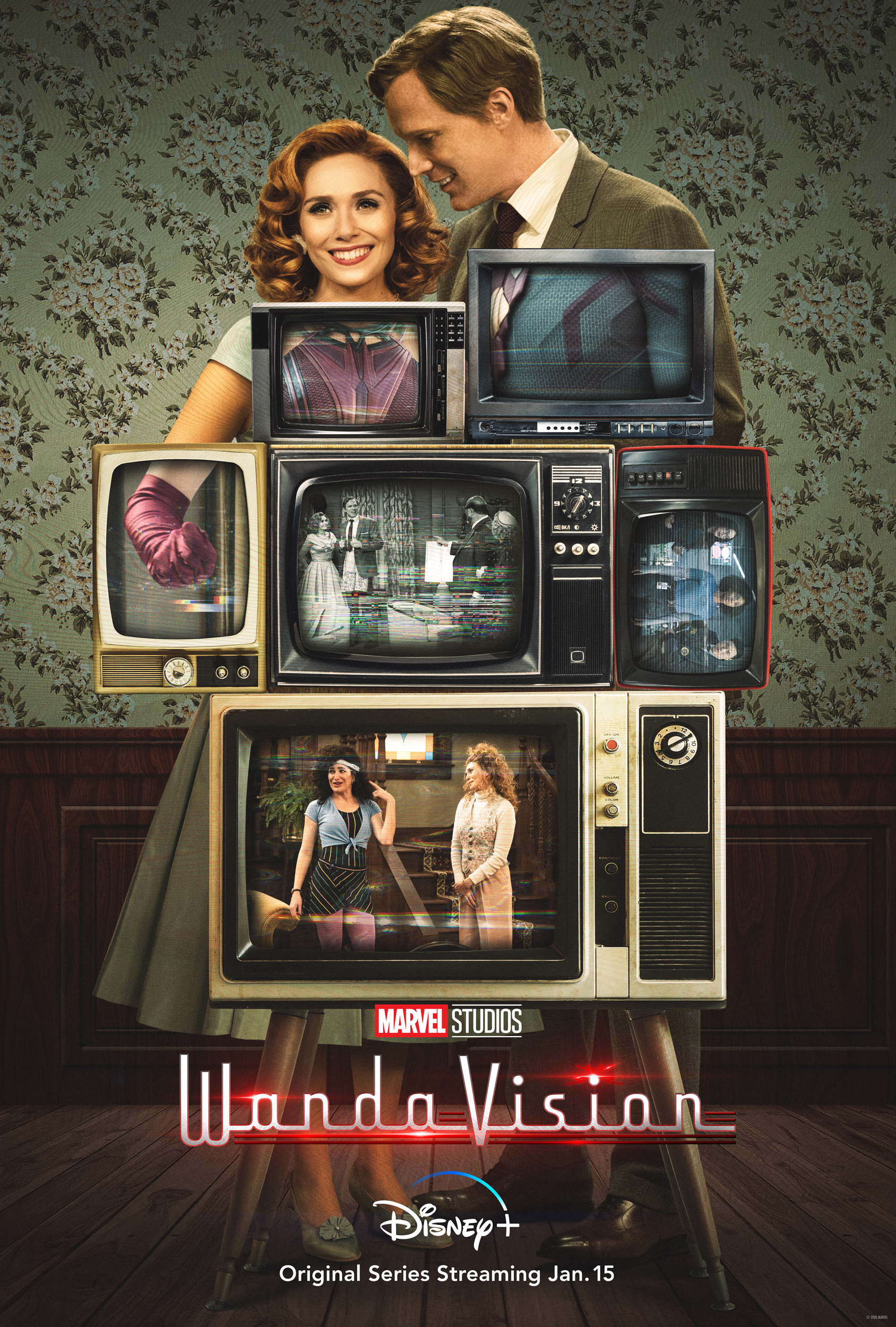 He also seemed to downplay the idea that Peters would return as Quicksilver claiming, “The waters would seem to get muddy quickly should Peters be reprising his role as Pietro and then crossing over into the MCU.”

However, he did leave that option open, “Peters would be an interesting choice given the majority of fans seem to gravitate towards his portrayal of the character.” 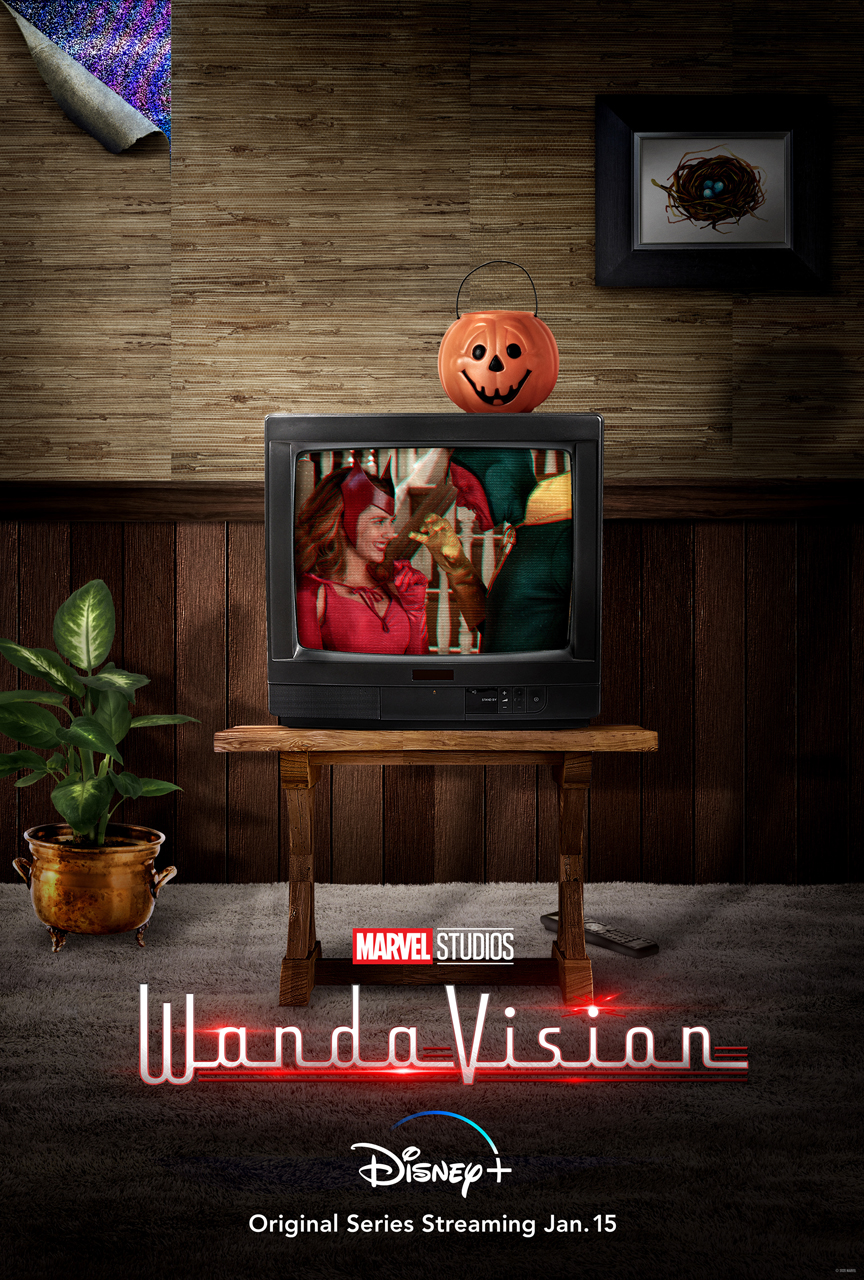 Despite this rumor that Peters might be reprising his role as the X-Men Quicksilver, Marvel Studios boss Kevin Feige recently claimed the X-Men were still at least 5 to 6 years away from entering the Marvel Cinematic Universe.

While promoting WandaVision, he stated, “To varying degrees of specificity, it’s always about 5 to 6 years out versus what we’ve announced. So whatever that takes us to.”

Then when asked about how the X-Men will enter the MCU he responded, “It has been heavily discussed, as you might imagine. And we have a good feeling of where it’s going and when it’s going, but that all remains to be seen.” 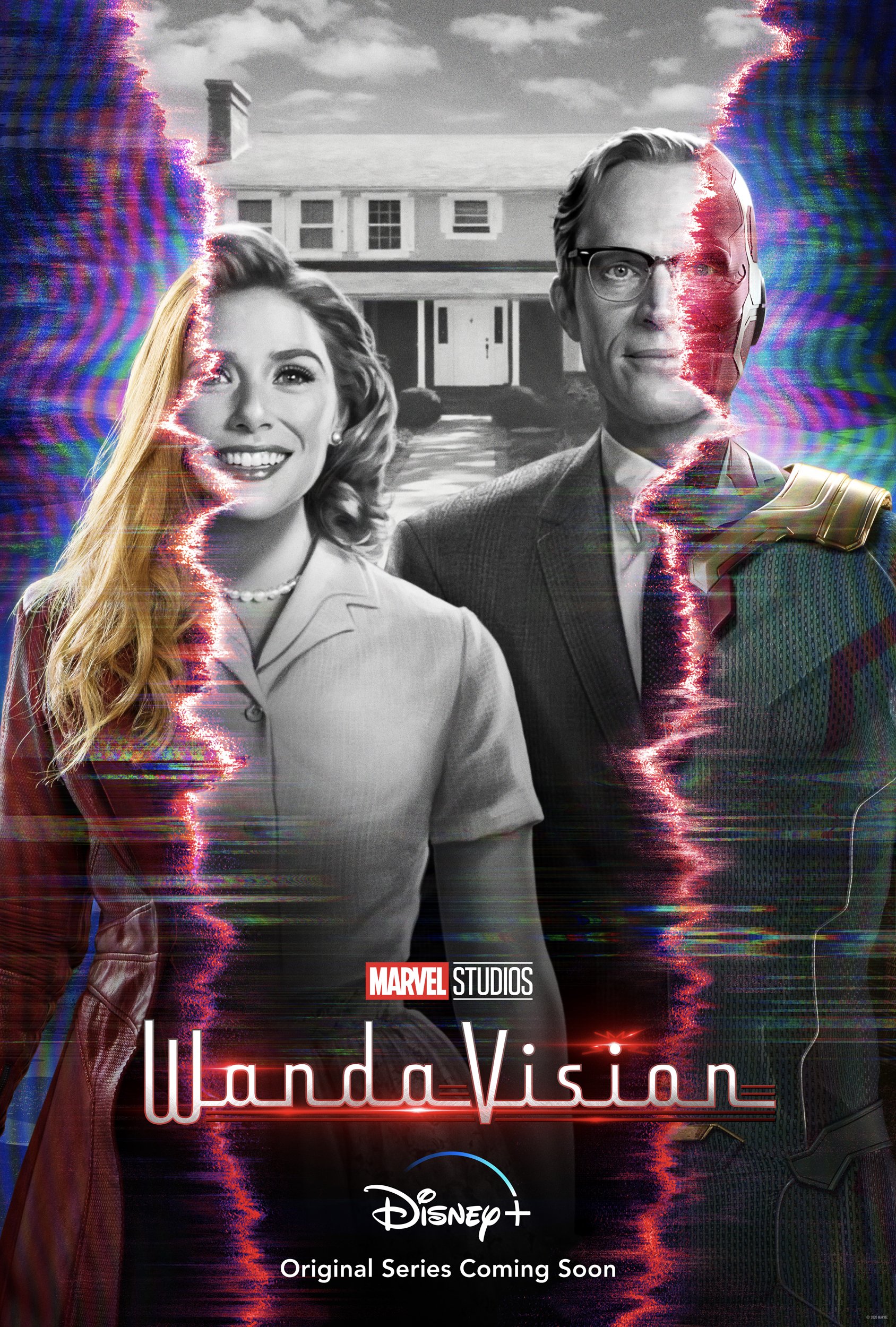 That’s not to say Feige’s comment discredit the rumor, as we know Hollywood types lie about upcoming projects all the time. Infamously, Ewan McGregor revealed he had been lying for over 4 years about the Obi-Wan Kenobi series.

What do you make of this rumor? Do you want to see Peters return as Quicksilver? Or would you want him to play a different role? How do you think Feige and Marvel plan on introducing the X-Men?