Madison Rayne from Impact Wrestling is thinking about her impending retirement. She recently spoke about her retirement with Ryan Boman, a Sportskeeda  [1]journalist. 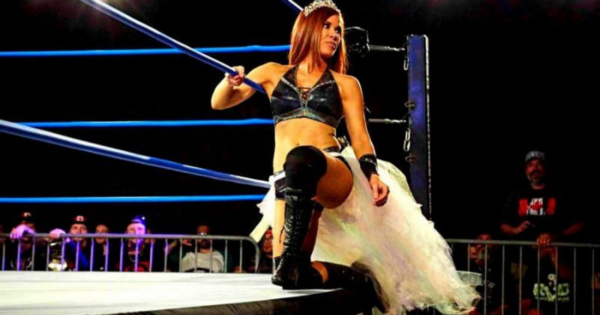 Madison Rayne announced her retirement from pro wrestling on Hard To Kill, an Impact Wrestling [2] pay-per-view. And it seems the move has been in the works for a while.

But that will all change. In fact, her husband is now taking up a role as a backstage senior producer. And, it seems Madison is considering retirement from the squared circle.

According to sources, Madison earned a college degree fairly recently. She is now looking for other things to do in the sports entertainment industry.

Madison herself also had the following to say:

“This business… I have given it so many years of my life, but it has given infinitely more back to me. In the sense that, for the first seven years of my daughter’s life, I haven’t been sitting behind a desk, and committed to a structured schedule. And, I spent so much time with her that a lot of parents don’t get in those early years.”

Rayne does admit she will miss pro wrestling and that she will probably seek some other activities for an adrenaline fix. But despite her retirement from Impact, we believe the wrestler will remain involved in the industry in the future. 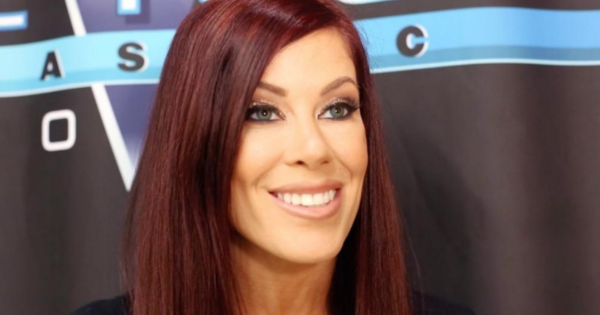 Rayne was also realistic about what it means to be a female performer in the pro wrestling industry. [4] In fact, she refers to an expiration date for female wrestlers.

“Because, I have out-lived the ‘expiration date’ that most people place on a female performer. And, I have gotten to see places in the world that I could never have imagined… and done things and met people that, in my wildest dreams, I could never imagine doing.”

Madison Rayne does have a point when it comes out to career duration for females in the industry. After all, there are not many older women who still find themselves on the top of the industry.

One of the older women who still wrestles today is Mickie James [5]. Despite her veteran status and former championship wins, Mickie James doesn’t get the attention she truly deserves.

The rules are still different for men and women, despite progress over the past decade. It is a shame however, that experienced wrestlers such as Rayne do not find anything else in terms of career progression after a certain age.

Maybe it is time for this to change?