Lance Archer Cut Off His Iconic Mohawk, But What’s The Result?

The iconic Mohawk of Lance Archer is no more, but which look did the AEW wrestler choose in the end? And how drastic is it? 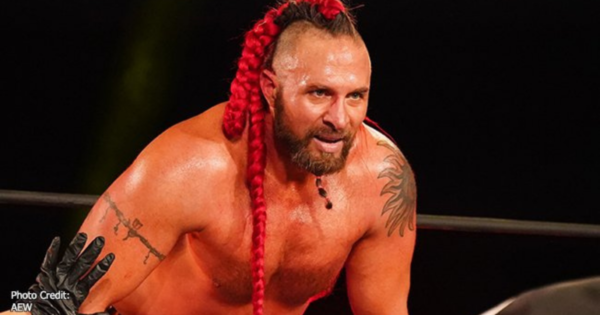 AEW’s Murderhawk took to his social media to let fans know about a drastic change. And it seems the drastic change for Archer was a new look.

Archer showed us a teaser of his new look by posting a picture of his cut off mohawk on Twitter.

Since Archer has been fading somewhat in the background, the new look could have a clear purpose. If anything, it could help to throw him into the spotlight again.

Of course, new looks are always a risky thing. Sometimes fans absolutely love it, while other times fans think wrestler’s should have left well enough alone.

I do not really know how I should feel about Lance Archer without his unique look. But maybe the new look will be better than the old one?

When Will We See The Result? 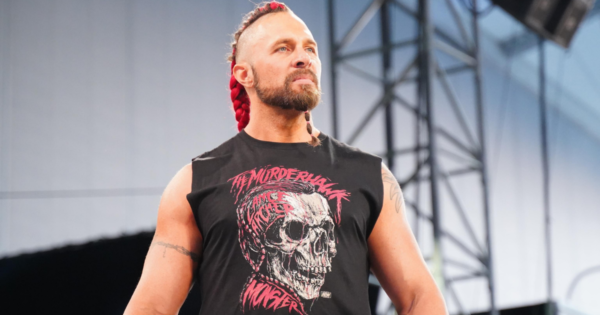 While Archer has given us a hint with his social media post, it doesn’t tell us much about his new look as a whole. For now, we only know the red and white locks have been removed.

Unfortunately, it does look like we will have to wait a little longer to see the debut of the new look. After all, AEW is still holding the New Year’s Smash at the moment.

The New Year Smash still needs it second episode before we can move on. As far as we know, Archer was not booked to appear during the second night.

But, we’re pretty sure we will see more of Archer in AEW moving forward. In 2020, the wrestler signed a contract with the brand for many years.

Archer also has a genuine legend by his side in the form of Jake “The Snake” Roberts. Putting a legend of that caliber with him shows a level of trust in Archer.

It is our guess that we will see the result of the makeover in two weeks. But who knows what kind of look we will get?

What’s Next For Archer? 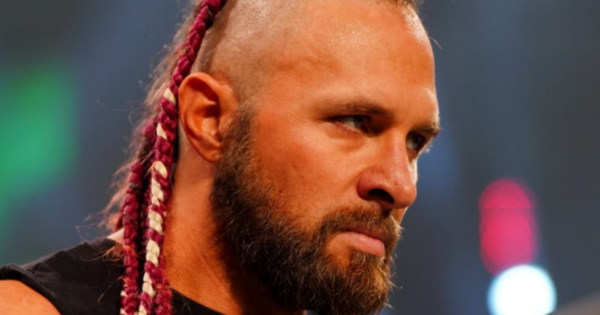 Lance Archer could be a contender for the TNT Championship as well as the AEW Championship. Of course, there are some interesting angles to look at for AEW officials.

In addition to having a proper shot at the AEW Championships, we could see Archer on IMPACT as well. On the 7th of January, Archer teased a potential appearance to the AEW locker room.

Having Archer doing cross-brand appearances would not be a bad thing for AEW. They already have Kenny Omega, but Archer on top of that would be awesome.

It also gives Archer something to do while other people battle it out for the title. For now, it seems he is a serious contender, but still just outside that title picture.

Or maybe the WWE does have some plans and a rebrand in mind? I cannot wait to find out in two weeks!