Pirates of the Caribbean star Kevin McNally has thrown his support behind Johnny Depp potentially returning to the role of Jack Sparrow.

Kevin McNally, the actor who played Joshamee Gibbs throughout the entirety of the Pirates of the Caribbean franchise, has thrown his support behind Johnny Depp returning to the role of Jack Sparrow for the upcoming sixth film in Disney’s long-running swashbuckling series. 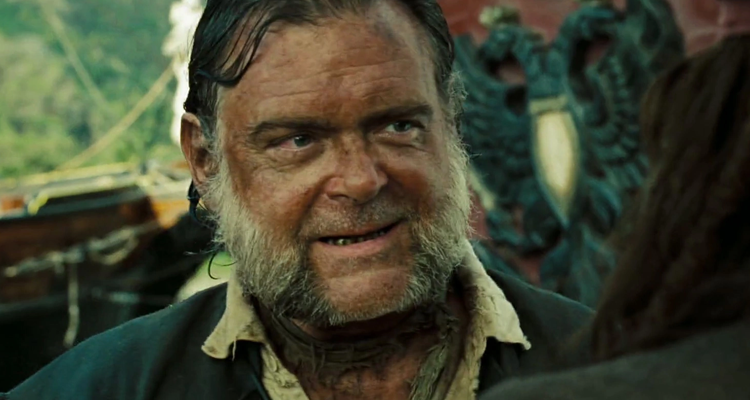 Related: Rumor: Disney Executives Lobbying To Have Johnny Depp Reprise His Role In Pirates of the Caribbean

In the episode, McNally and Ellis discuss “the latest news about Pirates 6, meeting the ‘cold and calculated’ Amber Heard while filming Pirates of the Caribbean 5 in Australia, and speaks out in support of ‘beautiful human being’ Johnny Depp whom he’s known for 22 years.”

Related: Disney And The LAPD Subpoenaed by Amber Heard For Information Related to Johnny Depp

During the podcast, when the discussion inevitably turned to Depp and the future of the franchise without Jack Sparrow, McNally asserted that it would be “criminal” to erase the “modern legend” Depp created through the character.

When asked by Ellis if he believed that Depp should return to the role, McNally answered “Yes is the simple answer to that.”

“My feelings about this are very complex because in a sense there was a slight feeling that the franchise itself had played out a little bit, so a reboot is a reasonable idea,” McNally added. “I don’t think a reboot, if you concentrate on younger characters, should still exclude Jack Sparrow.” 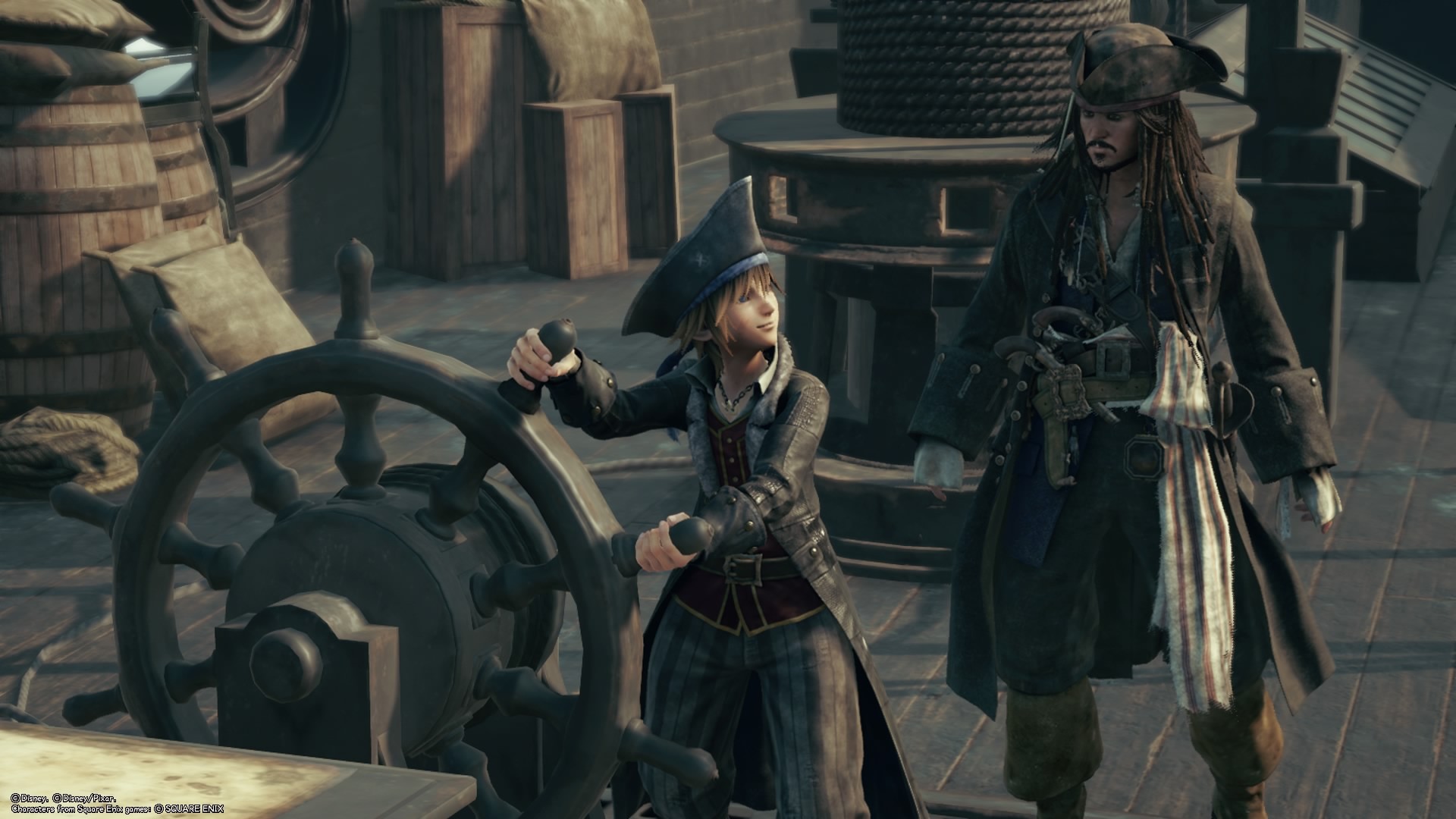 As of writing, Disney’s plans for the Pirates of the Caribbean franchise appear to be moving forward without both Depp and Captain Jack, as the studio is currently working with Birds of Prey star Margot Robbie to produce a female-led reboot set to feature “a lot of girl power.”

They also have a reboot of the Pirates of the Caribbean in the works separate from Robbie’s film, although it’s been mired for a couple of years already. 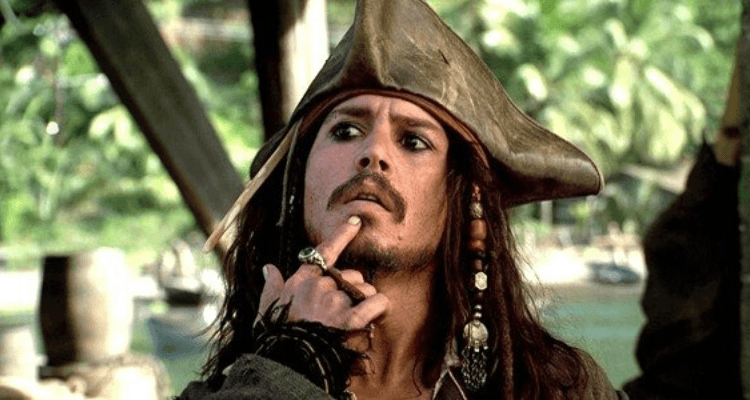 Back in 2018, then Disney’s film production chief Sean Bailey revealed the reboot would not include Johnny Depp’s Jack Sparrow. He explained, “We want to bring in a new energy and vitality. I love the [Pirates] movies, but part of the reason Paul and Rhett are so interesting is that we want to give it a kick in the pants. And that’s what I’ve tasked them with.”

Paul and Rhett are Deadpool writers Rhett Reese and Paul Wernick. They are no longer attached to the project with Deadline reporting that long-time Pirates of the Caribbean scribe Ted Elliott and Chernobyl creator Craig Mazin were now developing a story for the Pirates reboot.

What do you make of McNally’s opinion? Let us know your thoughts on social media or in the comments down below!