Johnny Depp has lost his bid to have ex-wife Amber Heard's $100M counter lawsuit dismissed by a Virginia court.

Johnny Depp has suffered yet another setback in his legal battle against Amber Heard, as the former Fantastic Beasts actor has lost his bid to have his ex-wife’s $100M counter lawsuit dismissed. 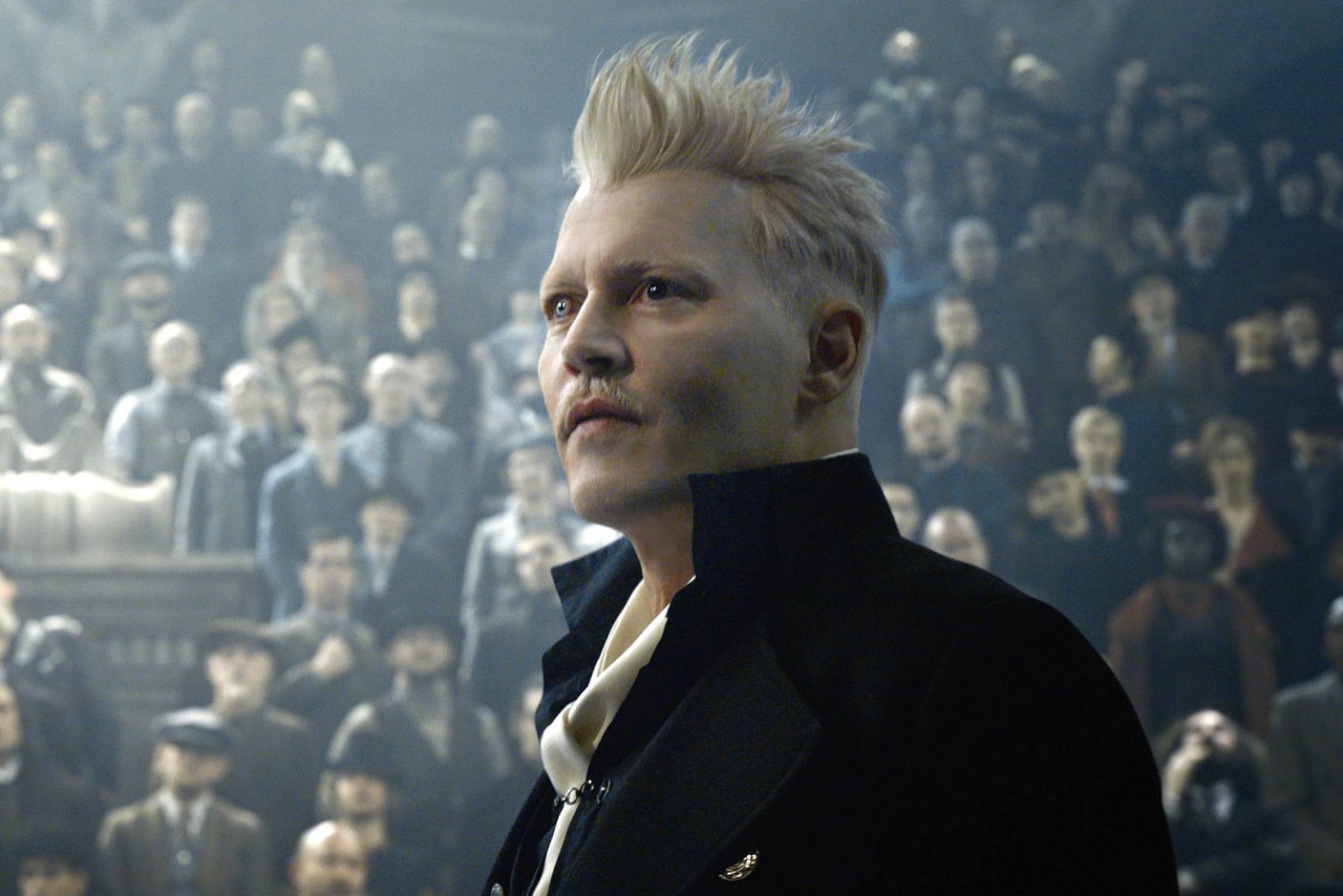 As reported by Deadline, while Depp currently “awaits word on whether his bid for new libel trial in the UK will be granted, a Virginia judge has refused the Oscar nominee’s desire to see Amber Heard’s big-bucks counterclaims thrown out of court.”

In support of the case’s dismissal, Depp attempted to invoke Virginia’s recently passed anti-SLAPP (Strategic Lawsuit Against Public Perception) law in order to “see a slew of statements made by himself and at least one of his lawyers over the truthfulness or “hoax” of Heard’s long-held claims of abuse during the couple’s short-lived marriage erased from the case.” 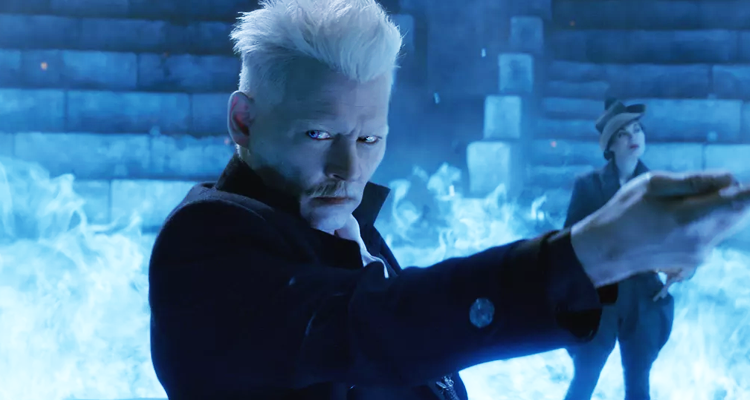 However, Fairfax County Judge Bruce White, denied Depp’s request on the basis that the statements in question “imply that Ms. Heard lied and perjured herself when she appeared before a court in 2016 to obtain a temporary restraining order against Mr. Depp.”

“In light of the #MeToo Movement and today’s social climate,” he argued, “falsely claiming abuse would surely ‘injure [Ms. Heard’s] reputation in the common estimation of mankind. Therefore, this Court finds that the statements contain the requisite ‘sting’ for an actionable defamation claim.’” 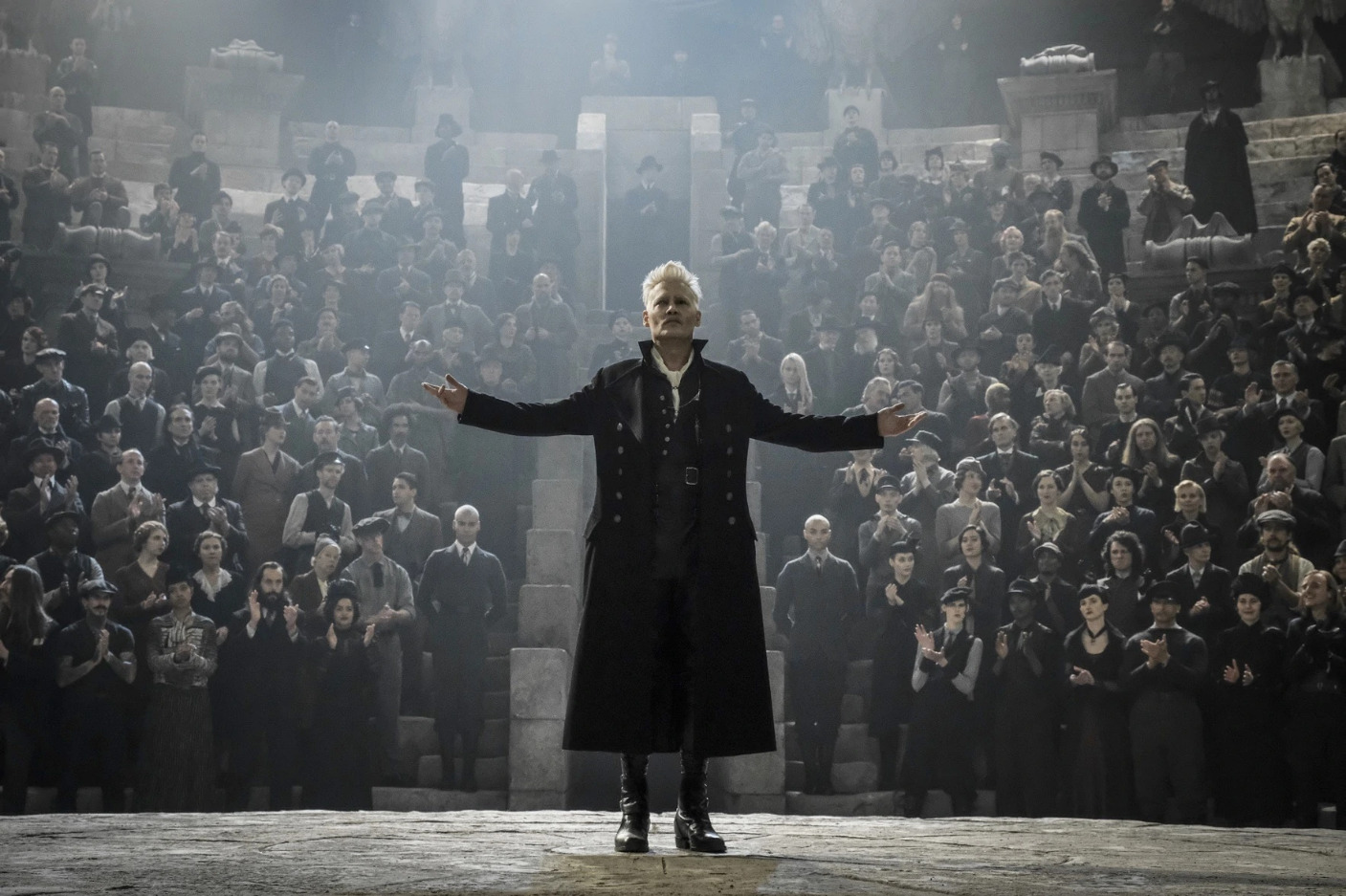 Judge White further concluded that “although Mr. Depp’s statements (and those of his attorney) can be understood as their opinion of what occurred, these statements nevertheless imply that Mr. Depp did not abuse Ms. Heard.”

He noted that “these statements must survive demurrer because whether Mr. Depp abused Ms. Heard is a fact that is capable of being proven true or false.” 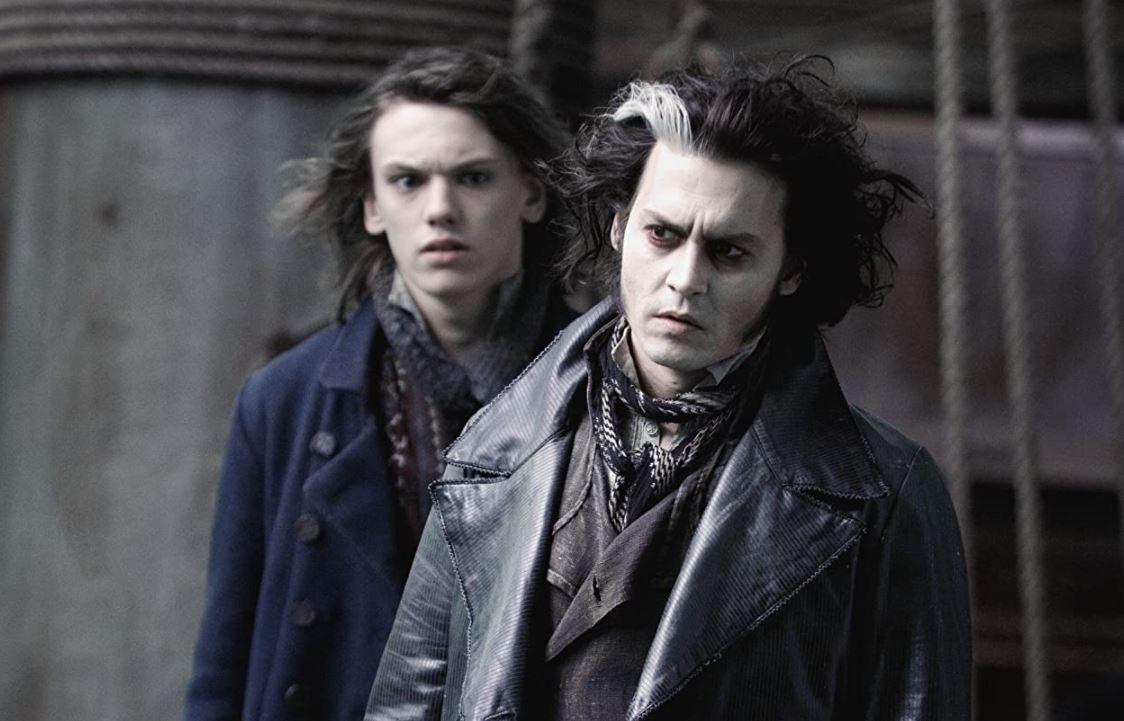 Though this will allow the trial to move forward, Heard did not walk away from the decision unscathed, as Judge White also rejected the Aquaman star’s claim under the Virginia Computer Crimes Act that Depp had “initiated, coordinated, overseen and/or supported and amplified two change.org petitions: one to remove Ms. Heard as an actress in the Aquaman movie franchise, and one to remove her as a spokeswoman for L’Oreal,” and “engaged in an ongoing online smear campaign to damage her reputation and cause her financial harm.”

“The pleading fails to demonstrate that the social media accounts communicated obscene language, suggested obscene acts, or threatened illegal or immoral acts. Because neither of those allegations meets the second element of the VCCA, they cannot move forward in this litigation,” he stated. 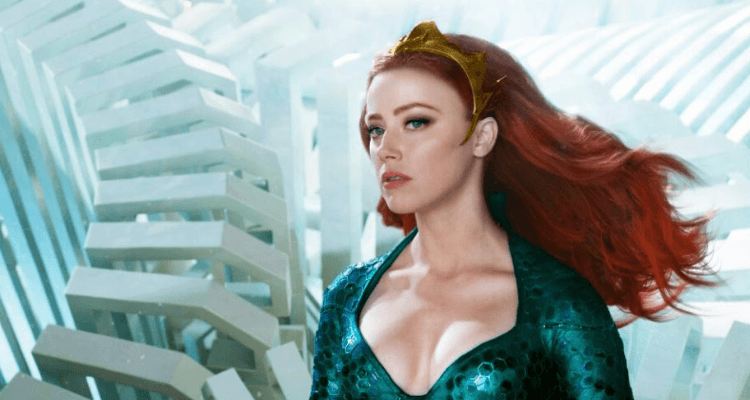 He also declared that “The remaining two allegations of computer usage fail under the third prong of the VCCA because Ms. Heard has not alleged that they were made with the intent to “coerce, intimidate, or harass.”

“Rather, it appears that Mr. Depp texted those statements, privately, to two of his friends,” asserted Judge White. “And Ms. Heard has not alleged that Mr. Depp intended for her to see them. Accordingly, this Court sustains the Demurrer to Count III since none of Ms. Heard’s allegations satisfy the prongs of the VCCA.”

Depp’s defamation case is currently set to go to trial on May 3rd, barring any further delays presented by the ongoing COVID-19 pandemic.

What do you make of this latest development? Let us know your thoughts on social media or in the comments down below!