The reason behind the Royal Rumble match between Goldberg and Drew McIntyre has been revealed. In other news, Marty Scurll is definitely not heading to WWE.

Goldberg’s Big Return Right Into A Shot At The Title 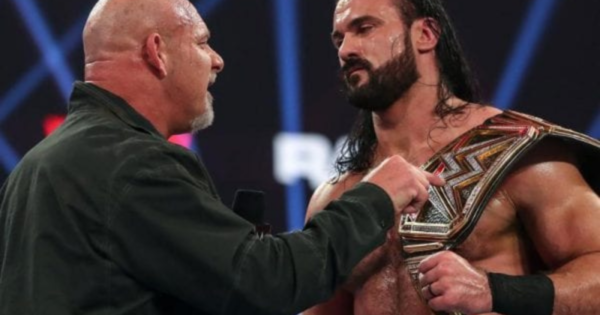 During the Royal Rumble, [1] WWE Champion Drew McIntyre will defend his title against Goldberg. The reason behind the match has now been revealed.

The latest theory came from Wrestling Observer Radio [2]. And according to them, it seems the match was a spur of the moment.

WWE allegedly planned the match between Drew and Goldberg a few days ago. So, the latest development is not detailed plan by the WWE.

Many believed that Goldberg and Reigns would go head to head soon. But in the end, the company decided to put Goldberg against Drew. 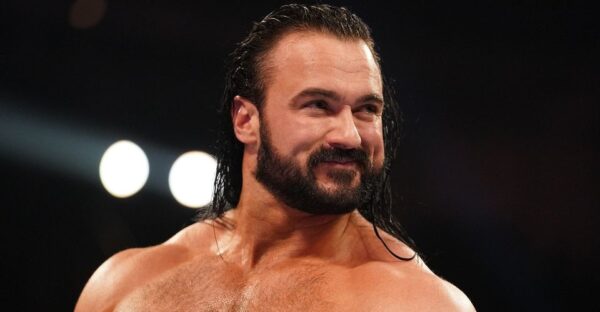 I would not put it past the WWE to put the title on Goldberg again. That being said, I hope Drew McIntyre retains this time around.

Drew guided WWE through an awful pandemic. If not for him, I think WWE Raw would have sunk completely.

Of course, we adore Goldberg [6]. But in this case, we would love to see Drew McIntyre continue as the champ.

Drew has much more to offer to fans. He had some amazing matches already, but he can have many more.

If the WWE plays its cards right, then Drew McIntyre could be the dominant champion fans have been waiting for. In short, the kind of champion Brock Lesnar should have been during his reign. 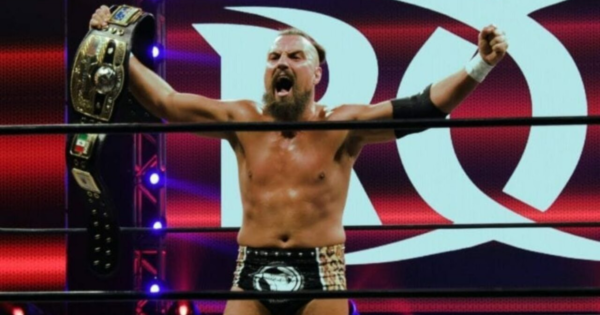 As reported earlier this week, Marty Scurll [7] has left Ring of Honor. However, this was not the end of the story.

Shortly after his release, Wrestling Observer Radio claimed that WWE was extremely interested in obtaining Marty Scurll. Considering the reasons for his ROH departure, this sent shockwaves throughout the wrestling universe.

Now, it appears that the claims made by Wrestling Observer are false. In other words, WWE has no interest in signing Marty Scurll.

Is There Still A Future For Marty Scurll? 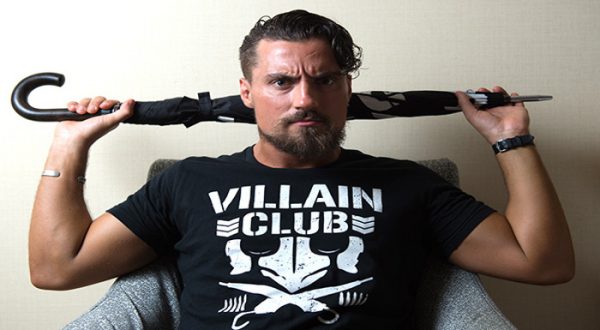 Scurll [8] was released by ROH after a scandal broke during the #SpeakingOut movement. During this, Scurll was accused of misconduct with a sixteen-year-old girl.

Since the accusations hit, Scurll was taken off television and ROH started an investigation. The wrestler was released near the end of the year without much more information.

It remains to be seen if there is a future for Scurll in wrestling. After all, the reason why he left ROH seems to be directly linked to the accusations.

A company that hires Scurll at this point could face a public opinion backlash. Obviously, this is why fans found it so shocking to hear that WWE could possibly be interested in him.

The same applies to AEW, as the brand is unlikely to sign him due to the accusations. If they do for whatever reason, it could be some serious ammo for those who are still loyal to the WWE brand.

Maybe Marty Scurll can still wrestle in New Japan. We will have to wait and see.