Bat in the Sun's latest Super Power Beat Down is a dream match between Godzilla and the Green Ranger in his Dragonzord.

The latest episode of Super Power Beat Down, the YouTube series that pits various pop-culture icons against each other in hypothetical combat, presents audiences with a rare meeting of Tokusatsu and Daikaiju, which also features a little bit of 90s nostalgia thrown in for flavor.

Directed by founder Aaron Schoenke, the Bat in the Sun Productions produced clash sees between the Power Rangers’ former-evil-doppelganger-turned-team-leader pilots his iconic Dragonzord into battle against the King of the Monsters himself, Godzilla.

Though the episode’s action is a slight departure from the studio’s signature live-action fight choreography, as seen in Ninjak vs the Valiant Universe and Power Rangers Legacy Wars: Street Fighter Showdown, the CGI heavy three-minute short is far from disappointing.

Related: Get Your First Look Inside The New Power Rangers Series!

The episode sees the Green Ranger summoning his mighty Dragonzord from the sea in order fight back against Big G after mistaking the king kaiju for one of Rita Repulsa’s latest monsters.

A bit of fan-service, the Green Ranger is voiced by his original Mighty Morphin’ series actor Jason David Frank, who has shown that he is always ready to return to the role, whether he wear Green or White. 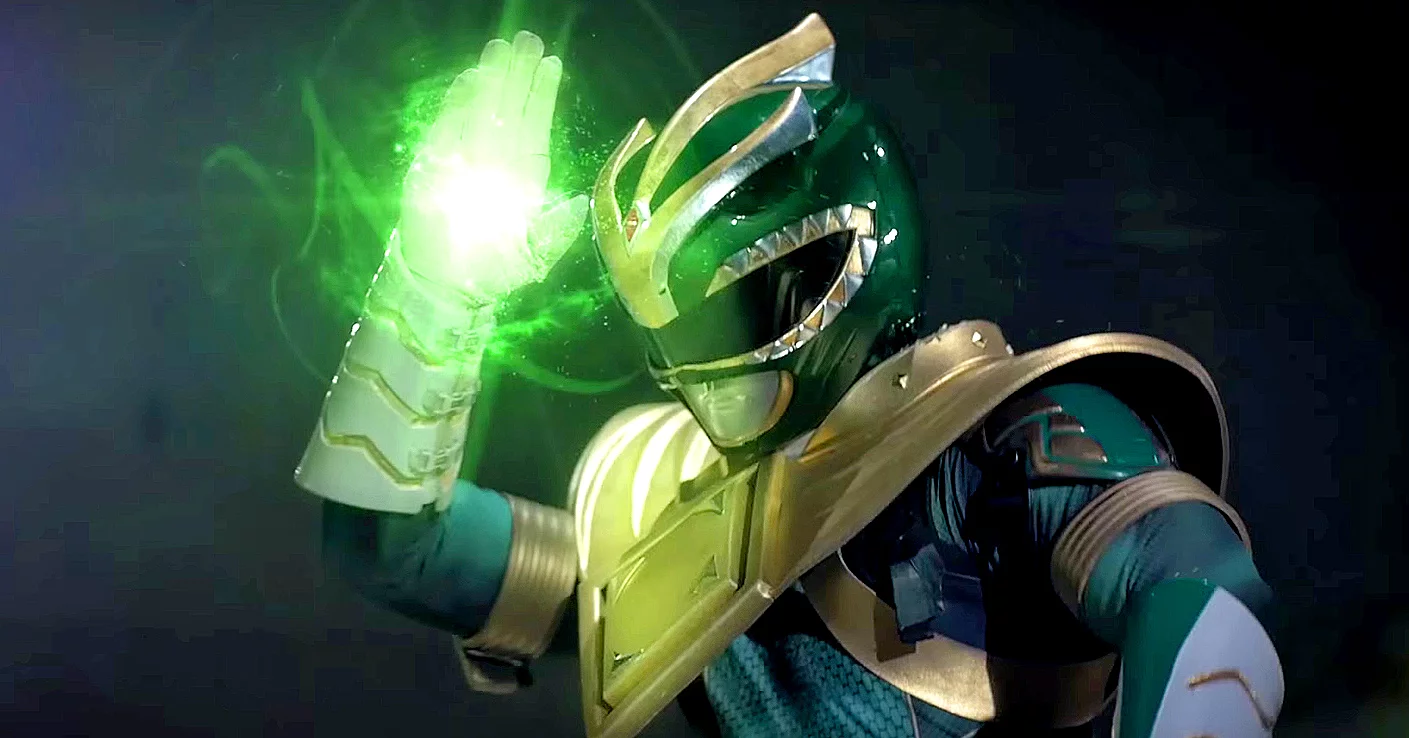 Related: Hasbro To Launch Power Rangers Universe Across Both Film and TV

Aside from his regular appearances as the iconic Ranger, Frank has also portrayed the Valient anti-hero Bloodshot in the Bat in the Sun produced miniseries, Ninjak vs the Valiant Universe. 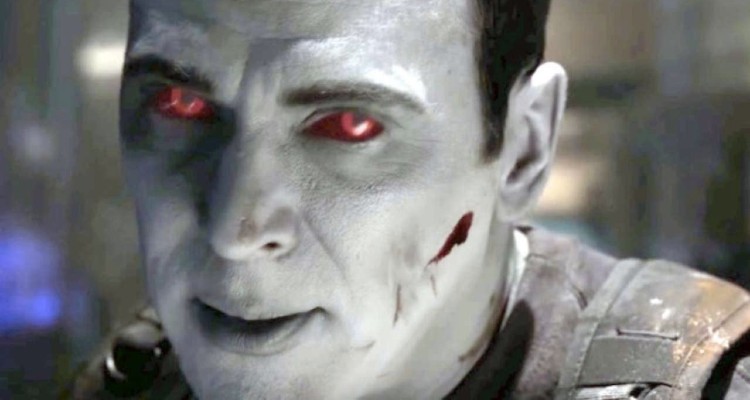 Related: Flashback: The 1960s Batman vs Godzilla Cinematic Showdown That Almost Was

Both the Dragonzord and Godzilla underwent detectable alterations to their designs for the short film, but compared to Godzilla’s very close imitation of Legendary’s version of the kaiju, the changes made to the Dragonzord are especially noticeable.

While the mecha still possesses its typical weapons loadout, boasting his drillbit tail and rocket-launcher fingers, the critical difference between the original and Bat in the Sun’s Dragonzord is the Zord’s sleeker and slightly leaner design. 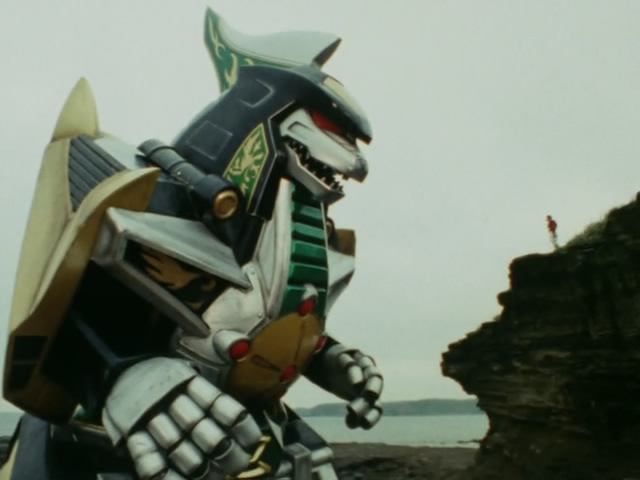 Thanks to his slimmer frame and longer arms, the Dragonzord is able to move more less like a lumbering giant and more like an actual reptile, as seen in the use of his newfound speed to compliment a jumping attack in an attempt to gain the upper hand over his biological counterpart.

To answer how that works out for the Zord, Tommy, and Godzilla would be revealing too much – although astute fans can probably guess who wins. Luckily, for fans who don’t like the outcome, Bat in the Sun always shoots and makes available an alternate ending to each episode to their backers on Patreon. 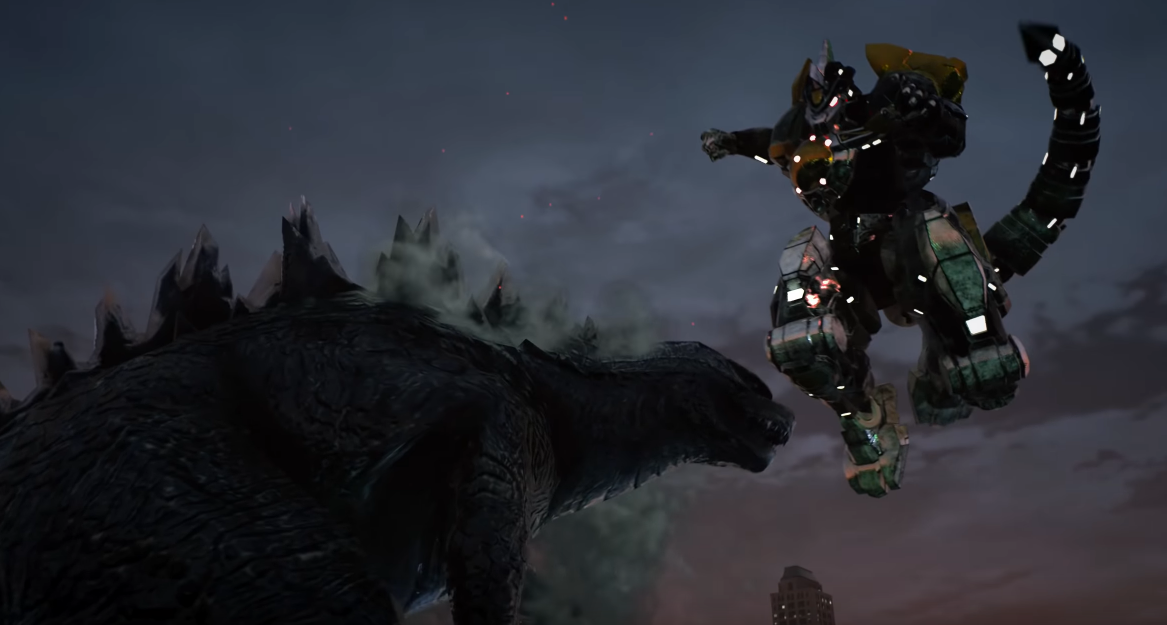 JDF is set to return to action for Bat in the Sun’s upcoming original sentai series, Legend of the White Dragon, which is now filming. Meanwhile, the next Super Power Beat Down is already lined up, setting up a smackdown between the Gods as Kratos takes on Wonder Woman.

What did you think of Godzilla vs. the Dragonzord? Do you believe it should’ve ended differently? Let us know your thoughts on social media or in the comments down below!