Eddie Kingston Chose AEW Over WWE, And Here Is Why

AEW's Eddie Kingston is a big hit among fans and wrestling brass. But why did the wrestler choose All Elite instead of WWE?

Eddie Kingston is a big hit among wrestling fans, and therefore a big draw for AEW. But why did Eddie Kingston chose AEW over the WWE? 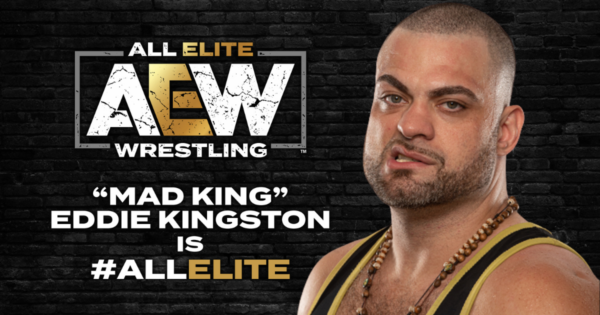 Given the popularity of Eddie Kingston, it is no surprise that both AEW and the WWE were interested in the veteran indie wrestler. However, this was not always the case.

Kingston did not make it to any major wrestling company for more than 16 years. Evidently, this had something to do with his controversial style.

Eddie Kingston appeared on Renee Paquette’s podcast, during which he explained why he eventually chose AEW.

Among the many stories he told, he also mentioned his tryout for the WWE. And according to him, he actually confused officials at the time with a Tupac reference.

On the other hand, Kingston also admitted he did not think an offer would come from his tryout. After all, it was a tryout for the Mae Young Classic, which is mainly geared towards women.

“To me, that specific tryout was really more for the Mae Young Classic, because it was the biggest class they had for females. So I was like, ‘Alright, I get it… this is for the females. I’m just gonna go in and have fun.’ That’s the way I looked at it.”

“I remember I was doing the promo class. And I said, ‘Well, I come from, we believe in Tupac more than Santa Claus’. I saw two writers just have this confused look on their face when I said it. I went ‘Oh yeah, I’m done. Let me just go have my match and I will leave.’”

Needless to say, Kingston was not likely to get an offer from the company. But his fortunes changed with that first appearance on AEW.

According to Kingston, the WWE did not show interest in him until AEW put him on TV. While this could have influenced the decision, his final decision was influenced by his mother.

Unhappy In The WWE 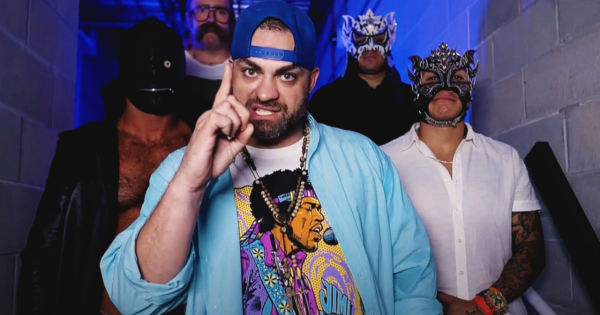 Eddie Kingston may be a big hit with the AEW universe, but his journey in the wrestling world probably influence his final decision. Of course, his mother had some wise words to share with him as well.

According to Kingston’s mother, he would not be happy in the WWE. In fact, she believed the company would not understand him.

In addition to that, Kingston also talked about the different types of wrestlers in AEW and the WWE. He even stated that most AEW wrestlers have more heart.

Kingston did not talk about wrestling acumen, but more about the different backgrounds of wrestlers on each roster. According to him, the WWE has a lot of people who were not even wrestlers before.

When you look at AEW, the large majority of people there have an immense track record in the indie wrestling scene. So, Kingston’s statements are in fact right on the ball.

Fortunately for us, it did mean more creativity for Kingston on AEW. So, we could not be happier for him right now.