In the runup to his new comedy Young Rock, Dwayne Johnson spoke about the complicated relationship [1] he had with his dad, WWE legend Rocky Johnson. In a recent interview, Dwayne admitted his relationship with his dad was not always easy.

Dwayne Johnson Admits He Had Complicated Relationship With His Dad 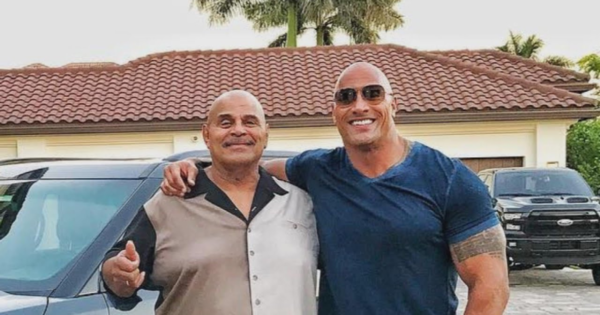 When speaking about his father during the interview, The Rock recalled the hard life [2] his father had. He also admitted that this shaped his father’s character.

“Growing up, and you know we specifically went with these timelines in my life that were very defining times at 10 years old, 15 and 18. There’s a lot of things in between those years that took place. But it was complicated and the relationship that I had with my dad was incredibly complicated — that was fueled by tough love,”

“My dad was kicked out of his house at 13 and he was homeless, so that then shaped the man who then raised me.”

The Rock also recalled [3] that he travelled a lot as a child. In fact, he admits to living in more than 13 different states before the age of 13. 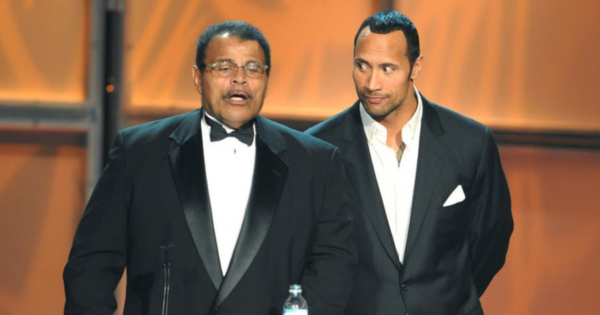 Never before in the history of television has there been a show with an Avengers-like collection of iconic 80’s wrestlers. Rocky Johnson, Andre the Giant, Iron Sheik, Randy Savage, Wild Samoans, JYD and more to come! Can’t wait for the world to see. #YoungRock [5] 2/16 8/7c @nbc [6] pic.twitter.com/KkwWfWT5m2 [7]

Unfortunately, Rocky Johnson [9] died before the release of the show. However, Dwayne believes his dad would have loved it.

The Rock also states that the who is trying to look at the world of pro wrestling in a positive way.

“And, you know, to showcase it like this. And to showcase it through the lens of something that’s positive and know what  it meant to my dad. Because a lot of times the world of pro wrestling isn’t always looked at through that lens in a positive way.”

Finally, Dwayne admits that the series gave him something special. It gave him the opportunity to appreciate the hard times.

When Does Young Rock Release 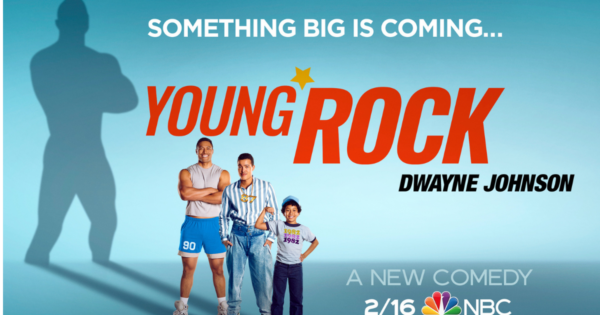 Young Rock will make its debut on NBC on February 16th. Several actors have been cast to play Dwayne Johnson for different times in his life.

Take a look a the trailer:

Dwayne Johnson had nothing but high praise for Joseph’s portrayal of his father. Of course, since this is quite a comedic approach, we are quite curious about the end result.

Fans have been very positive about the trailers that have been released for Young Rock. Of course, as the material is limited, this might only be a one off for NBC.