Capcom Begins Cracking Down On “Inappropriate or Objectionable” Fan Content

Capcom has begun to crack down on fans using their games to create “inappropriate or objectionable” content.

As per a newly emplaced ban on the use of their titles in the creation of fan media, Capcom has begun to crack down on “inappropriate or objectionable” content, with one content creator already reporting that they have received a takedown notice regarding “sexy mods.” 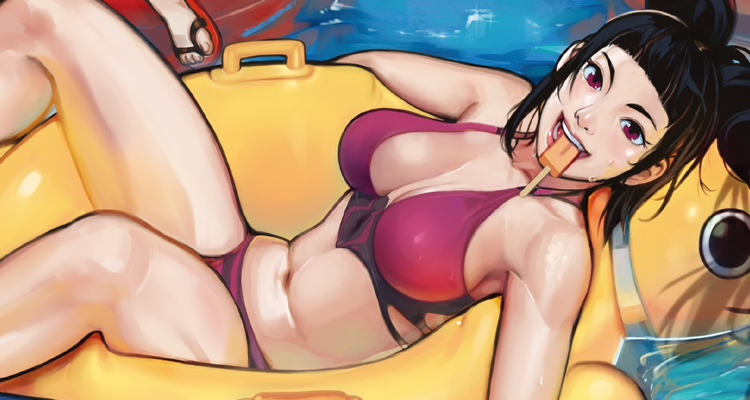 On January 6th, in an update to their video content policy, Capcom announced several new restrictions on how fans could use footage from the company’s library of titles in the creation of their own original content.

Alongside bans on the unannounced posting of spoilers and the “disclosure of game content prior to a game’s official release,” the veteran video game developer declared that they would no longer allow their games to be used to create “inappropriate content.” 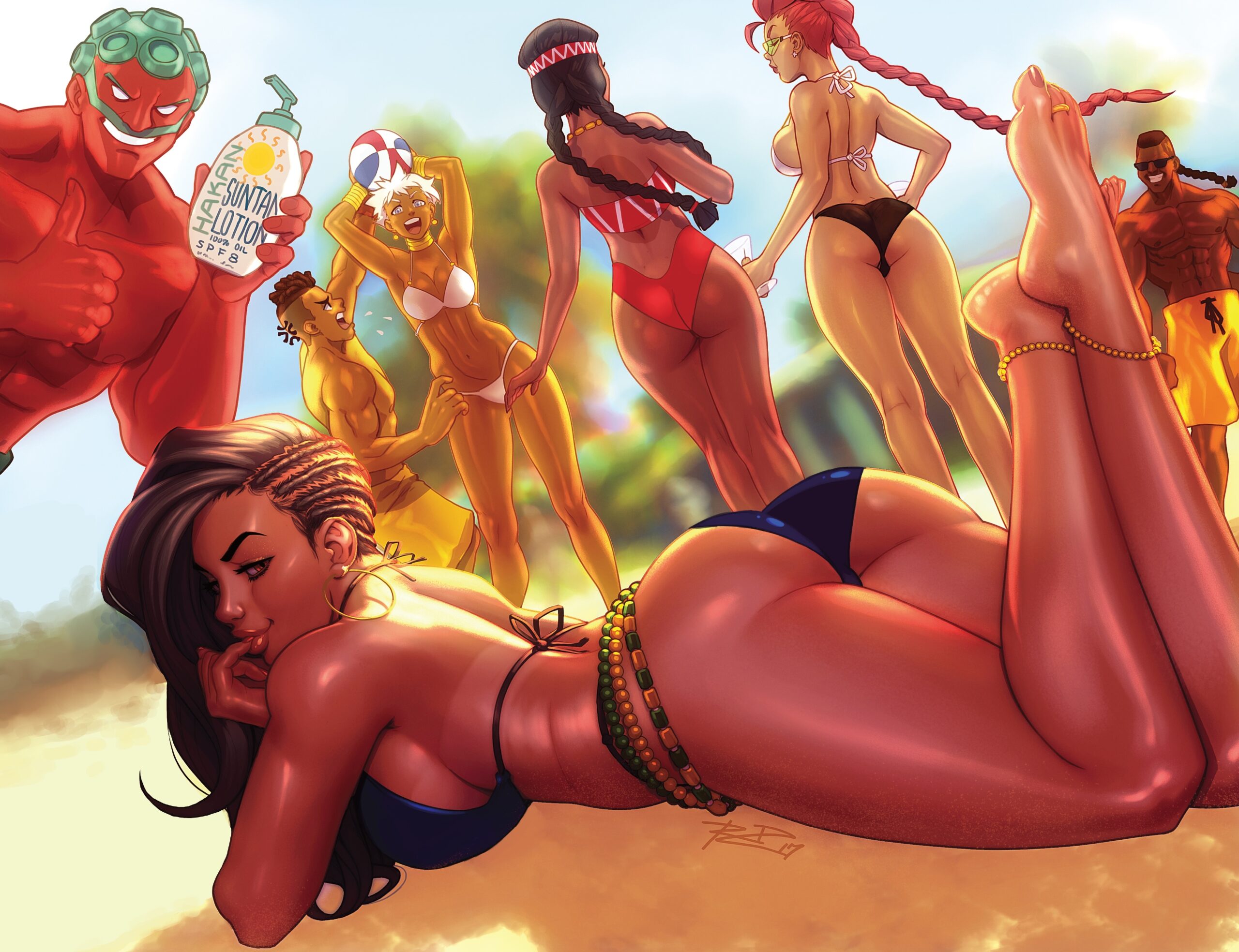 “Using Capcom titles to create video and other content, including mods, that is illegal, racist, sexist, prejudicial to sexual orientation, sexually explicit, disparaging, promotes hate crimes, or is otherwise offensive is not tolerated,” declared Capcom.

In addition to the carpet ban on vaguely defined ‘inappropriate content,’ Capcom also noted that, “on a case by case basis,” the company “reserves the right to take down content that is found to be inappropriate or objectionable, at our discretion.” 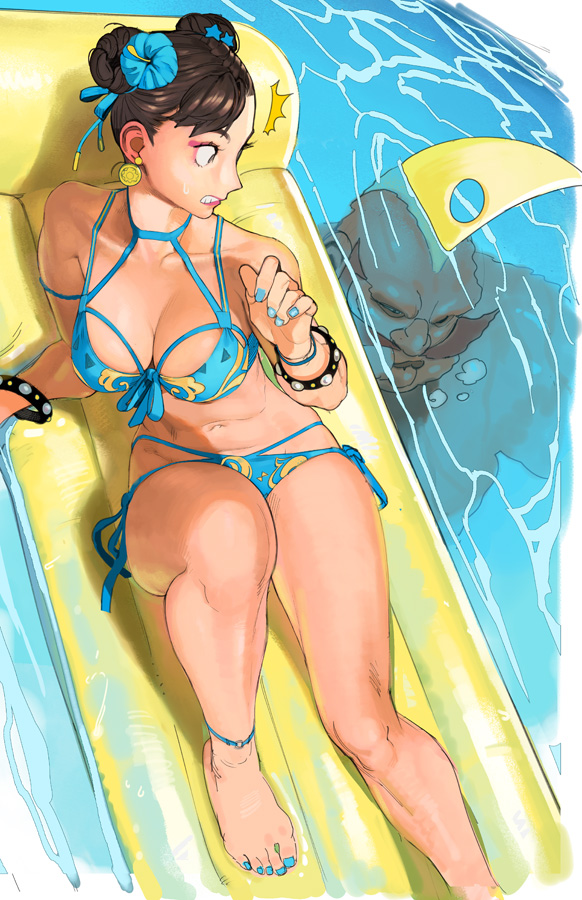 “Please note that this policy is not exhaustive,” they added, “and we reserve the right to object to any use of Capcom materials and to remove such objectionable content at our sole discretion.” 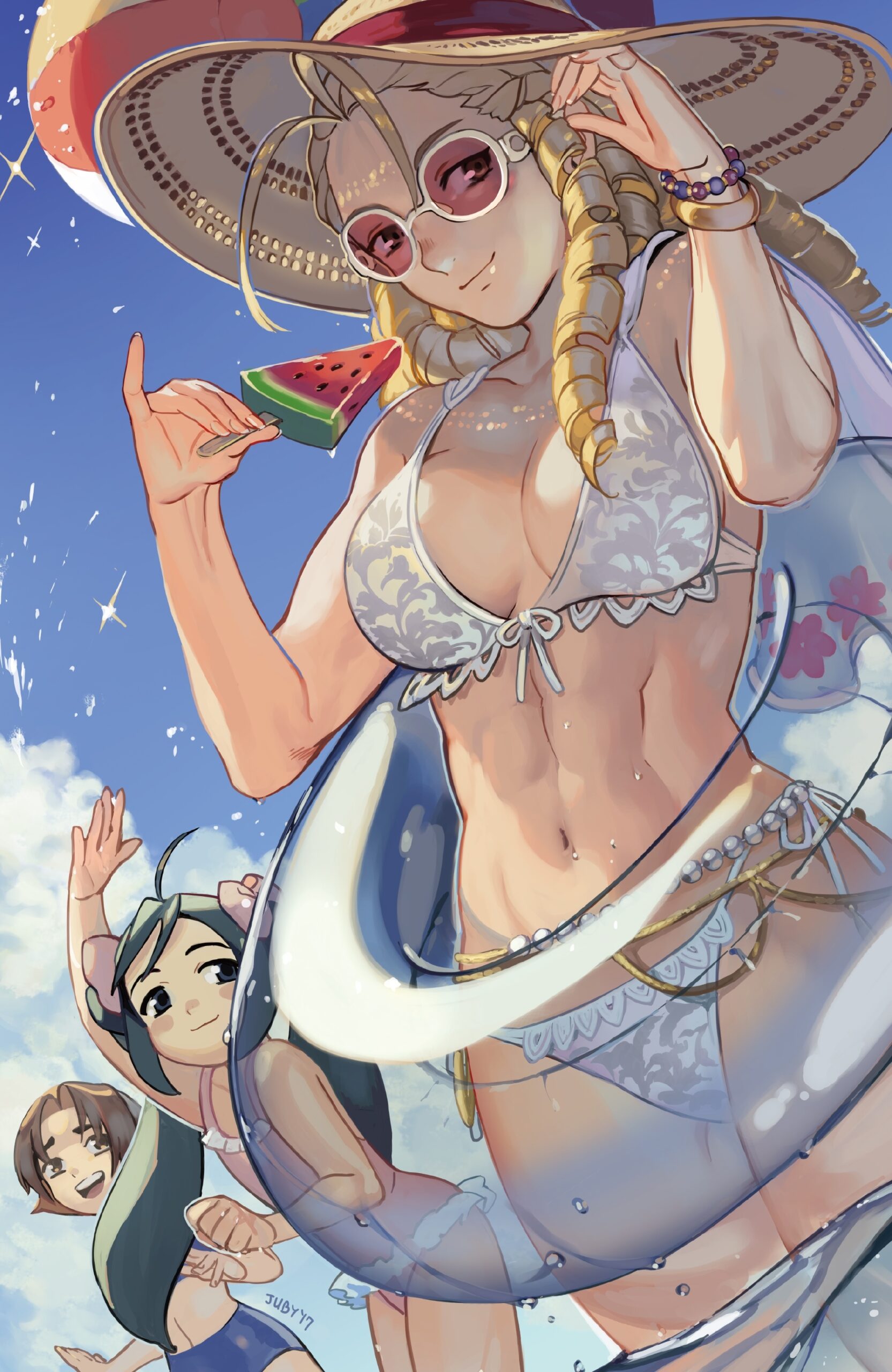 Related: Love Hina Mangaka Warns About A Future “Where Japanese Works Are Regulated By Foreign Standards”

Unsurprisingly, these new restrictions have already begun to see questionable enforcement from Capcom.

Just one day after their announcement, YouTuber VatiWah reported, via popular anti-censorship Twitter account Voice of Fanservice, that his channel had received a copyright strike from the company over a video which appears to have showcased a nude mod for Resident Evil 3 REmake’s Jill Valentine.

What do you make of Capcom’s updated policy? Let us know your thoughts on social media or in the comments down below!