A Brock Lesnar lookalike named Parker Boudreaux [1] has been spotted backstage at a WWE show. In addition to that, Paul Heyman gave us a spoiler regarding the football player on social media. 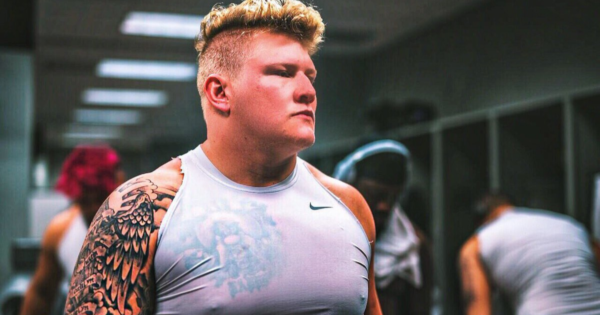 Parker Boudreaux, a Brock Lesnar [2] lookalike could be set to take over from the Beast. And when you look at his photograph, it is clear that the resemblance is not over exaggerated.

The resemblance between Brock and Parker is uncanny, despite the fact the men have no family connection whatsoever.

Parker Boudreaux stands tall at 6 foot 3 and weighs a whopping 300 pounds. On social media, he calls himself The Next Big Thing, in reference to Brock’s early days.

But while this is all circumstantial, rumor was fueled further by a social media message by Paul Heyman. That’s right, Paul Heyman already aligned himself with the lookalike.

His tweet is not a prediction. It’s a spoiler.

So, seems like Heyman has already started promoting the football player in his own signature style. However, the WWE has not confirmed signing Boudreaux yet. 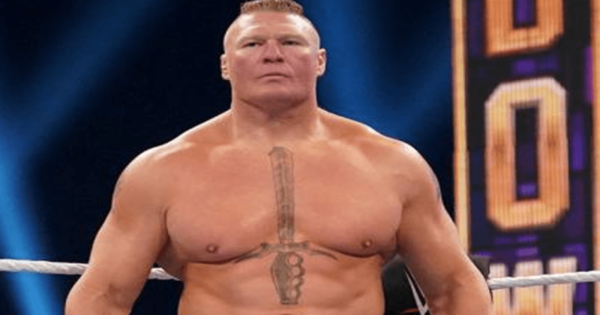 Lesnar has not been seen on WWE television since losing his championship to Drew McIntyre earlier this year [8]. And even before then, Brock’s appearances in the WWE have been very sporadic to say the least.

When Paul Heyman was asked about Lesnar [9], he seemed to hint that a comeback was not in the cards anytime soon.

“Right now, he’s very happy being a farmer and a magnificent father to his children. However, if there’s something that WWE can offer that intrigues, motivates, or inspires Lesnar, and if the money is right and the business is solid, I’m sure he would be willing to do it.”

In other words, Lesnar is in no hurry to return to the WWE. So, maybe the WWE are looking for a younger replacement in the form of Parker Boudreaux.

Is Another Lesnar Good For Business? 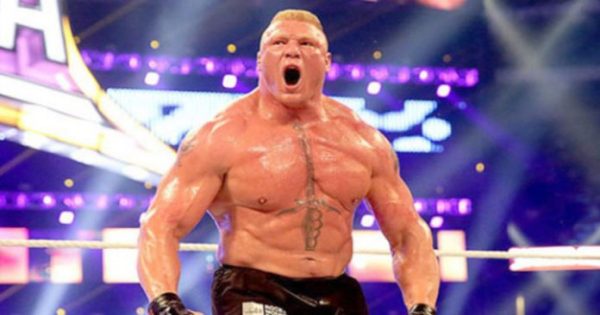 I may not be Brock’s biggest fan, but there is no denying that the wrestler did attract many fans to main events. In spite of the issues later in his career, Brock was a major attraction for the longest time.

It is no surprise to me that the WWE are potentially looking for another Brock Lesnar. But is a lookalike the best way to do it?

Honestly, I have no clue. It all depends on the work ethic of this young football player and his actual dedication to the craft.

That being said, it is frustrating to me that the WWE keeps looking for talent outside the spectrum of wrestling. There is plenty of young talent out there, which already have many years of experience behind them.

The only benefit Parker has is that he looks like Brock Lesnar. But can he meet the high demand of the wrestling business?

It will be interesting to see how his career progresses. If he does decide to wrestle, we wish him the best of luck and look forward to his first appearance.