Arrowverse entry and spinoff Green Arrow and The Canaries did not get picked up by The CW for the show some fans had hoped for.

The attempt at making an Arrow spinoff out of Green Arrow and The Canaries has fizzled as it was not picked up for a series by The CW after all this time. 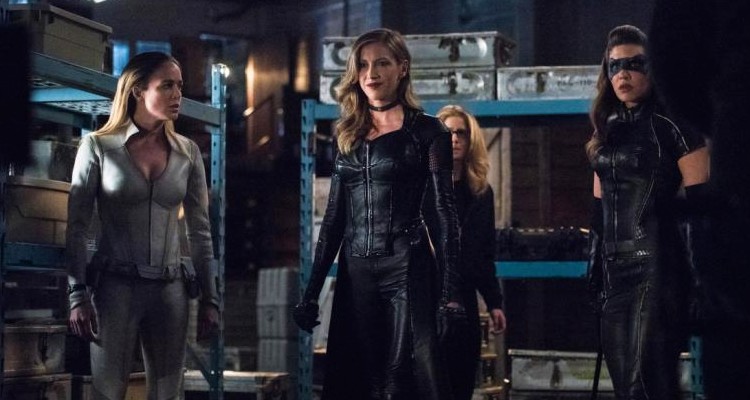 Related: A New Rumor Reveals Details About The Villains For Flash Season 7

According to Deadline, the network isn’t going forward with the concept of Mia Queen and the two Black Canaries. They likewise scrapped an idea they kicked around, running it as a joint show on HBO Max, where all the DC programming, including CW’s content, is landing.

An episode in Arrow’s final season titled “Green Arrow and The Canaries” served as a backdoor pilot for the proposed series. Set in Star City of 2040, it centered around Mia (Katherine McNamara), Oliver’s progeny, and her life being upended with the sudden reappearance of Laurel (Katie Cassidy) and Dinah (Juliana Harkavy). 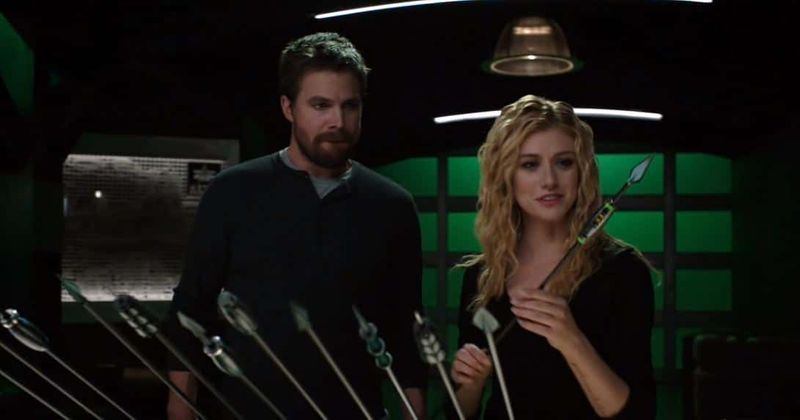 Related: Arrow’s David Ramsey To Return To The CW In ‘Mystery Role’!

No reason was given but Arrow executive producer and pilot co-writer Marc Guggenheim believes CW’s decision was influenced by the pandemic hitting. He also said they made up their minds almost a year ago and were sitting on the announcement this whole time.

“Actually, the decision was made back during the start of the pandemic (which, I believe, was the deciding factor),” he wrote in a tweet. “The official announcement was made today.” 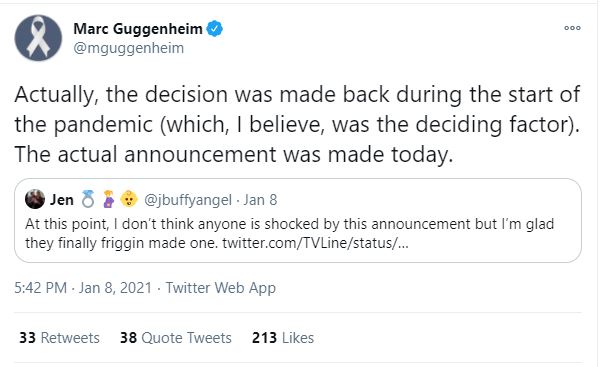 By contrast, CW President Mark Pedowitz commented back in May discussions were ongoing and the show may still have had a chance.

“They are very much in active discussions to see what we can do,” Pedowitz said to Deadline. “I’ve had many discussions with Warner Bros, we have a strategy involved — hopefully we can pull it off.”

Related: New Swamp Thing Motion Posters Hint That Alec Holland Could Have A Future In The Arrowverse!

Fast-forwarding to today, clearly, they didn’t. Arrow, which spawned CW’s DC multiverse, was canceled last year after eight seasons, leaving quite a void and big shoes to fill.

The backdoor pilot episode “Green Arrow and The Canaries” was one of the highest-rated episodes of the final season outside the world-ending Crisis on Infinite Earths crossover event.

TV Series Finale reported that the episode was viewed by 893,000 people and had .33 rating in the 18-49 demographic. It was the second most viewed episode and the third highest rated of the season.

The most viewed episode was the Crisis on Infinite Earths crossover episode. It was viewed by 1.408 million people and had a .52 rating in the 18-49 demographic. 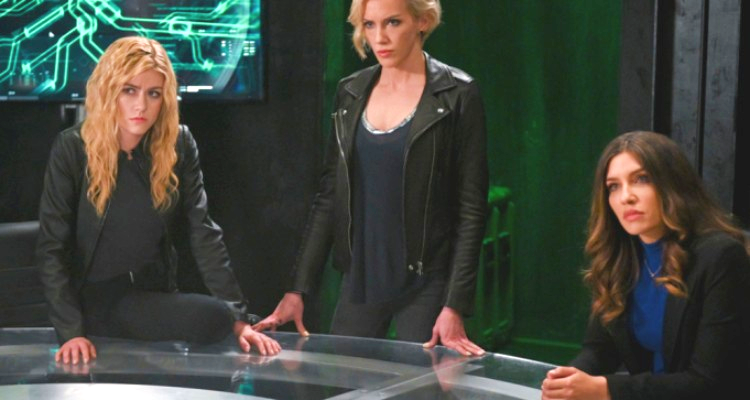 Related: Former Writer for The CW’s ‘Superman & Lois’ Nadria Tucker Reveals How She “Pushed for Diversity” In Casting of Ma and Pa Kent

Supergirl and Black Lightning were also canceled and will end when their upcoming seasons sign off. That leaves Batwoman, The Flash, Legends of Tomorrow, and newcomer Superman & Lois holding the line for the Arrowverse.

Black Lightning villain-turned-antihero Painkiller, meanwhile, might get a spinoff and CW could still option a planned prequel to apocalyptic sci-fi drama The 100.

Are you upset Green Arrow and The Canaries is no longer happening? Do you think viewers are missing out on anything special? Tell us your impassioned thoughts below.