Kathleen Kennedy's Star Wars is facing another massive failure as actor Alan Tudyk has confirmed he is not playing K-2SO in the upcoming Andor series for Disney+.

Kathleen Kennedy’s Star Wars is facing another massive failure as actor Alan Tudyk has confirmed he is not playing K-2SO in the upcoming Andor series for Disney+.

Not only is it a failure, but it appears to once again expose the sham that was Kathleen Kennedy’s presentation at D23 back in 2019.

If you recall, Kennedy revealed that both Diego Luna and Alan Tudyk would be reprising their roles from Rogue One as Cassian Andor and K-2SO for the Andor series.

Kennedy stated, “And now I’d like to bring out two actors who will star in a new spy series inspired by Rogue One that’s coming to Disney+ and is currently in pre-production. Reprising their roles from Rogue One, Diego Luna as the charismatic Rebel leader Cassian Andor, and Alan Tudyk as the wise-cracking reprogrammed Imperial droid.”

After Tudyk and Luna took the stage, Tudyk suggested the show’s title, which had not yet been revealed at the time, should be K2 Fast K2 Furious: A Cassian Andor Story. 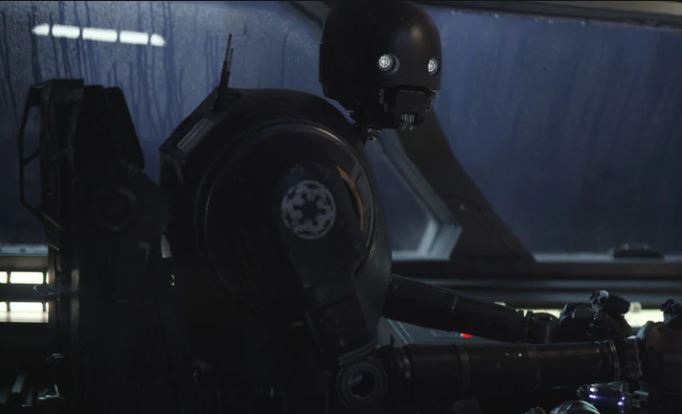 However, Alan Tudyk has now confirmed that he is in fact not part of the show.

He told Collider, “They’re shooting it right now, I’m not in it.”

However, he did add the caveat, “But, if it stays on the air, stories keep getting told, I’ll end up in there.”

Tudyk would acknowledge that Disney has been using him to promote the show despite not actually being involved.

He explained, “I’m all these announcements for the show, and I had suggested at D23 when we announced in the show, that it be called K2 Fast K2 Furious: The Cassian Andor Series and, um, that’s not happening, it’s called Andor!” 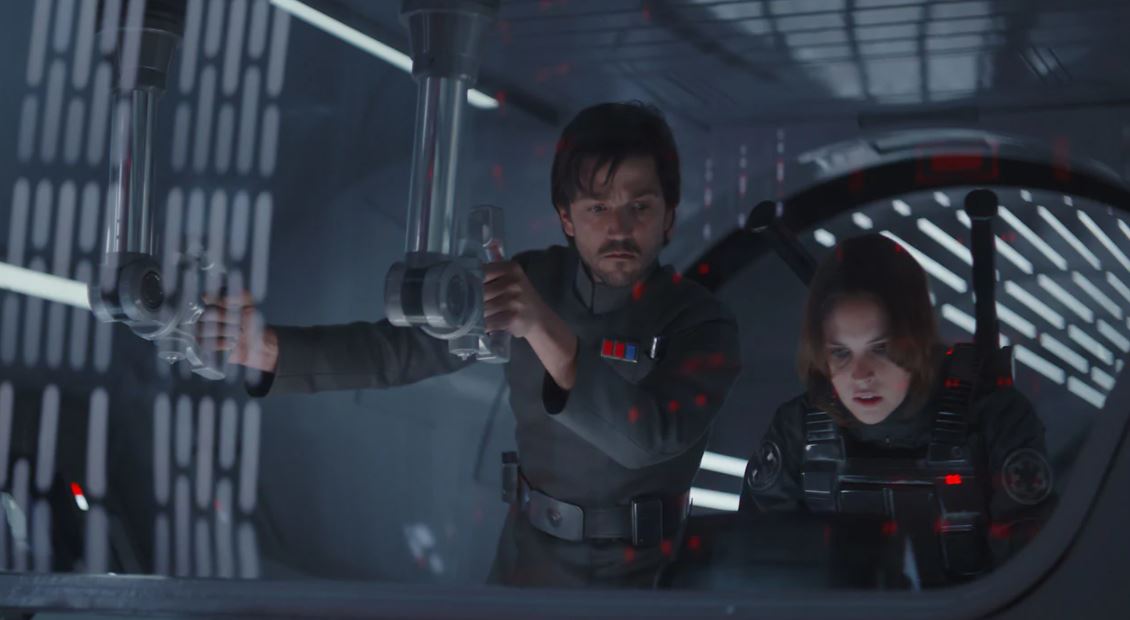 He added, “So I hope they get to it soon, because I’m not going to be on stilts in, like, five years. I’m not doing it!”

He would reveal that he believes he will show up if the show makes it past a first season, “I’m going to be in the show. It’s just that the story that Tony [Gilroy] is telling doesn’t involve K-2SO until later on… I can’t be too specific, but I can definitely say that I’m not going to be in the first season.”

The revelation that Tudyk won’t be appearing in the first season of Andor is rather surprising given they used him to initially announce the show at D23.

And while that is surprising, it probably shouldn’t be as the D23 presentation also featured another big whopper from Kathleen Kennedy. 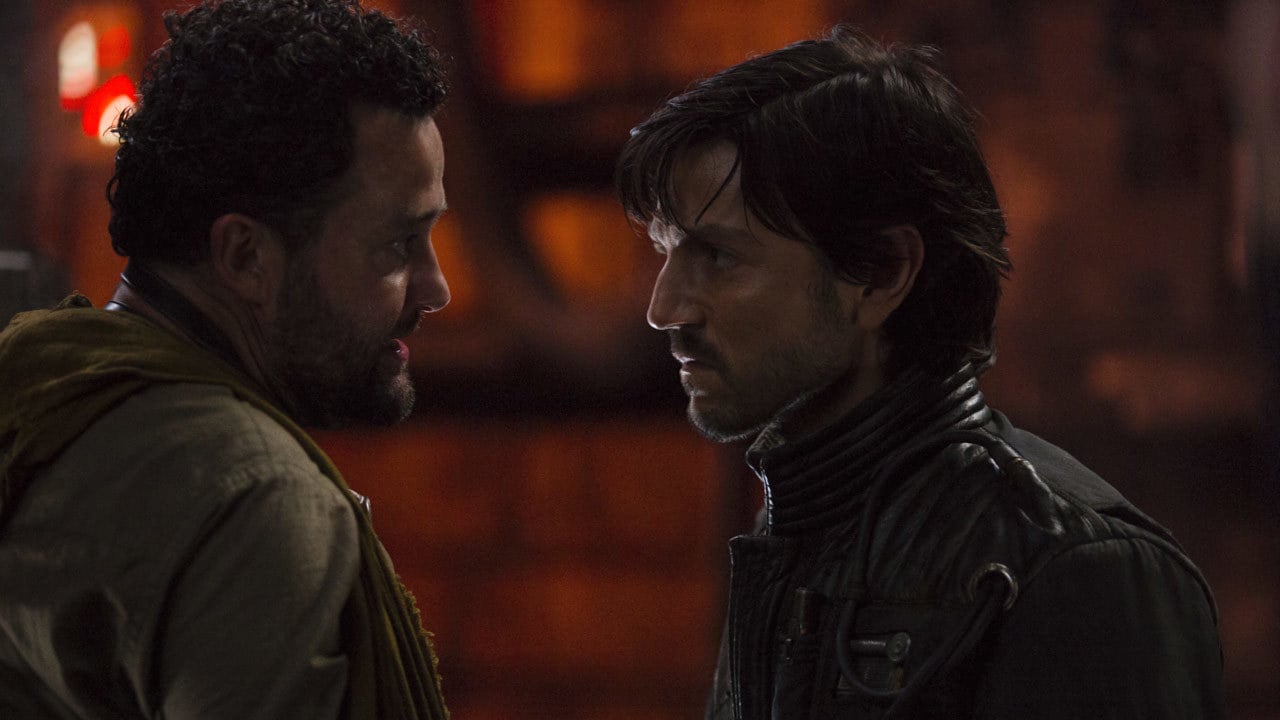 When announcing the Kenobi series, she claimed that the scripts had all been completed.

After bringing Ewan McGregor out on to the stage, Kennedy stated, “And I’ll also tell you we are really close. We have all the scripts written. We are ready to start shooting next year. We could not be more excited. Can’t wait to start production.”

However, just a month later, Collider reported that Lucasfilm had sent the entire Obi-Wan Kenobi crew home and the series was put on hold.

Not only did they report the crew was sent home, but they also claimed the reason for the series being put on hold is because Kennedy all of a sudden became unhappy with the scripts and wanted them reworked before filming began. 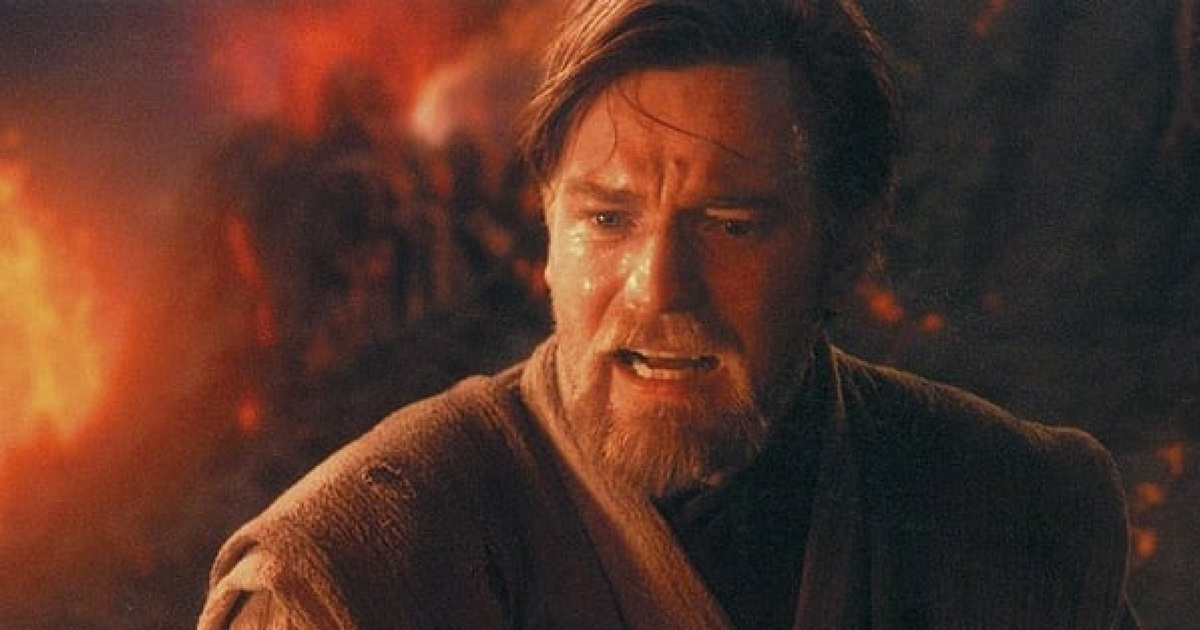 Collider’s initial report would then be corroborated by The Hollywood Reporter who claimed, “Sources tell THR that the scripts — only two were written — and story became an issue and that the entire package has been jettisoned.”

THR went on to claim, “Lucasfilm is now on the hunt for a new writer to pen the series. At the same time, sources say the project is being reconfigured from six episodes to four.”

So, it shouldn’t be a surprise that the Andor announcement was a lie just like the Obi-Wan Kenobi one was. And what’s the point of even watching an Andor series without K-2SO, he’s the main draw. He was the heart of Rogue One alongside Chirrut Îmwe.

It makes one wonder about all of the announcements at the Disney Investor Day 2020. Are any of them even legitimate? Can you actually trust the people at Lucasfilm and Disney anymore, when they are constantly lying at conventions they are putting on?