American literary professionals have called on US publishers to deny book deals to anyone associated with the administration of Donald Trump.

A new letter of intent, penned and signed by numerous American literary professionals, has called on publishing houses nationwide to deny book deals to any individual who ‘participated’ in the administration of former President Donald Trump. 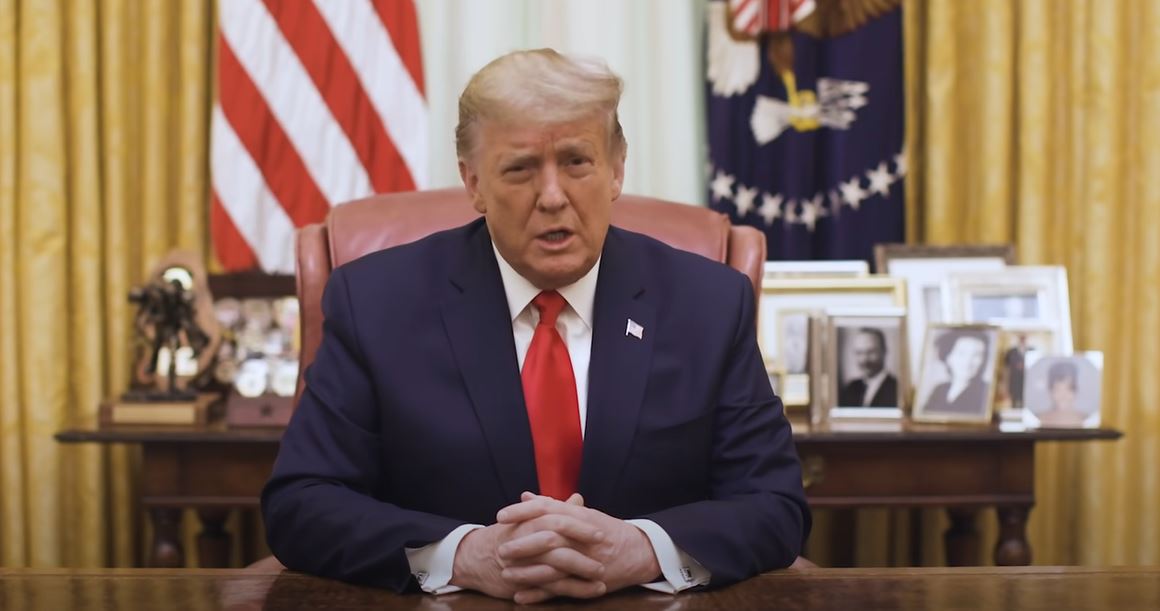 Organized by Young Adult author Barry Lyga, whose works include I Hunt Killers, Bang, and a series of tie-in novels for DC and The CW’s The Flash, the open letter of intent asserts that “our country is where it is in part because publishing has chased the money and notoriety of some pretty sketchy people, and has granted those same people both the imprimatur of respectability and a lot of money through sweetheart book deals.”

“As members of the writing and publishing community of the United States, we affirm that participation in the administration of Donald Trump must be considered a uniquely mitigating criterion for publishing houses when considering book deals,” the letter reads.

According to the letter, the undersigned believe that “No participant in an administration that caged children, performed involuntary surgeries on captive women, and scoffed at science as millions were infected with a deadly virus should be enriched by the almost rote largesse of a big book deal.”

The letter also extends its preventative efforts to those who “incited, suborned, instigated, or otherwise supported the January 6, 2021 coup attempt,” stating that said individuals should not “have their philosophies remunerated and disseminated through our beloved publishing houses.” 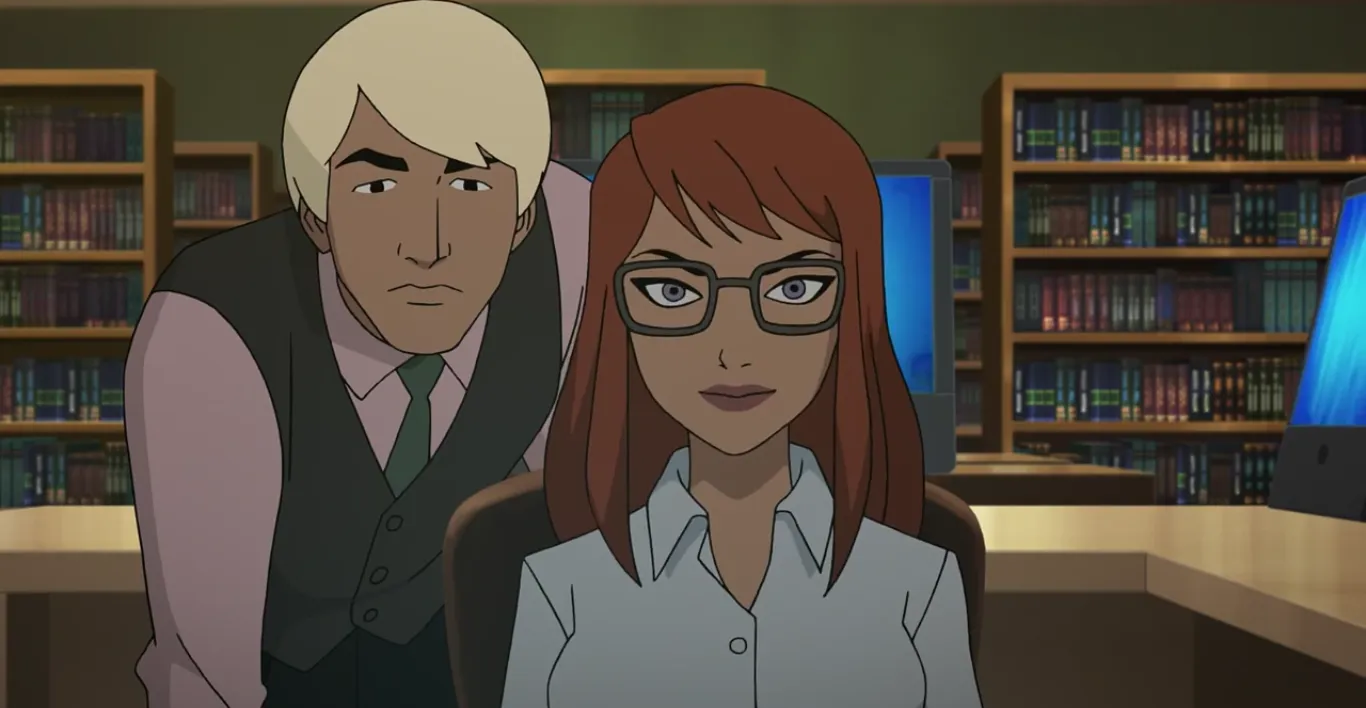 “‘Son of Sam’ laws exist to prevent criminals from benefiting financially from writing about their crimes,” the letter explains. “In that spirit, those who enabled, promulgated, and covered up crimes against the American people should not be enriched through the coffers of publishing.”

In conclusion, the letter declares that its supporters “are tired of the industry we love enriching the monsters among us, and we will do whatever is in our power to stop it.” 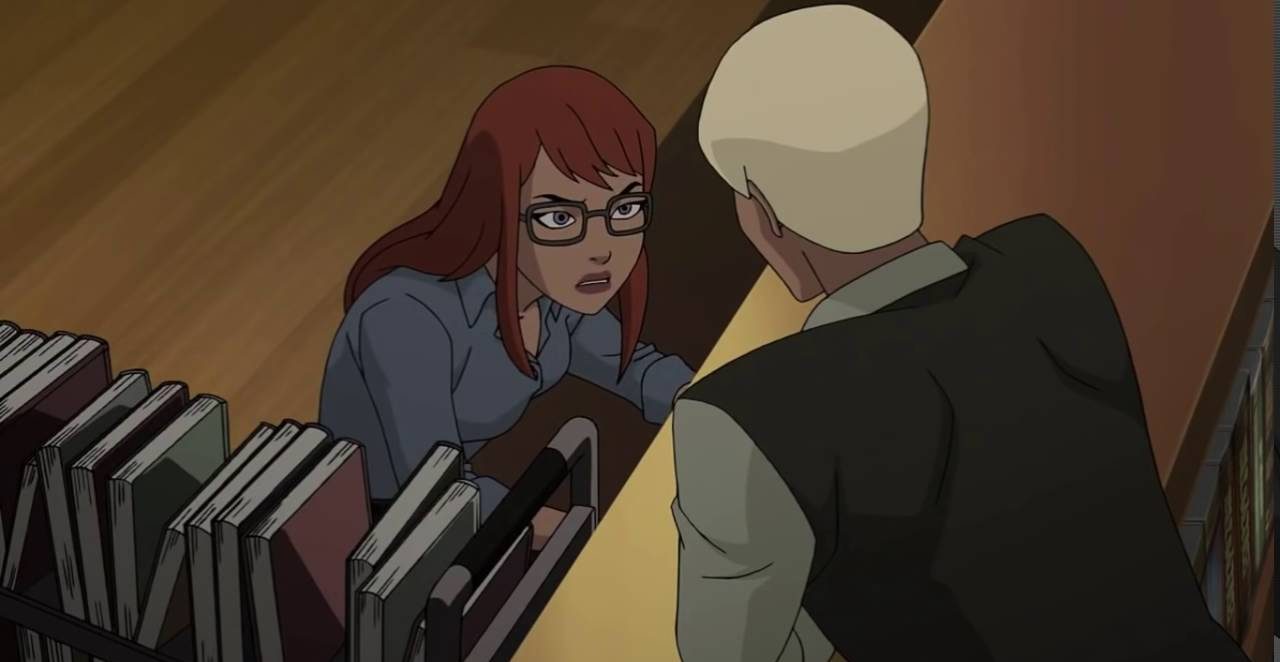 As of writing, the letter has been signed by nearly 600 publishing professionals from across the United States.

What do you make of this letter of intent? Let us know your thoughts on social media or in the comments down below!

Cher Reveals She Gets ‘Sick To Stomach’ When Trump Does Anything