7 Gimmicks The WWE Used Way Too Much, Ruining It In The Process

There are a bunch of gimmicks the WWE used way too much. Unfortunately, this also meant the gimmick was ruined in the process.

The WWE has a bunch of gimmicks they used way too much, causing them to be ruined. But which are the top seven of these gimmicks according to Ringside Intel? 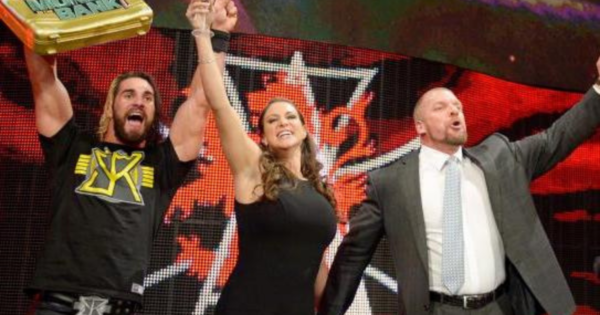 Authority figures are a real trend with the WWE. As soon as Vince McMahon took over the WWE from his father, the authority became a thing.

Even though The Authority was allegedly taken down by Daniel Bryan, the “best for business vibe” is still present in the WWE today.

Under authority, I also count so-called rich characters. The most notable of such characters in history is Ted DiBiase.

But much like the authority, authority and rich people are common occurrences in WWE wrestling. Maybe it is time to try something a little newer?

The Authority is certainly one of the gimmicks the WWE used too much. To avoid boring storylines in the future, they really need to step away from this one. 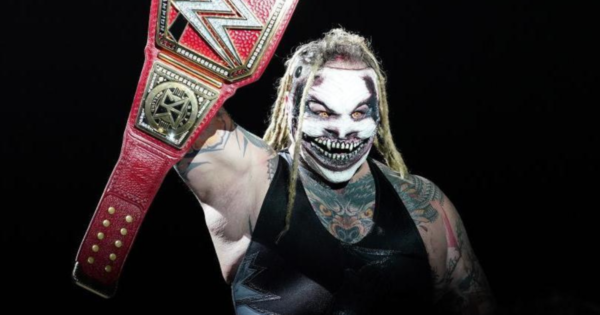 The Undertaker was one of the WWE’s most iconic characters. Of course, his angle was the supernatural.

The WWE has tried to mimic the success of The Undertaker with a bunch of new stars. Of course, this means that the supernatural gimmick may be used one too many times.

Taker’s brother Kane also had a supernatural tinge, but there have been many others you might not even associate with it immediately. For example, The Hurricane, Ultimate Warrior, Mordecai and Sting all had claimed supernatural powers.

The Fiend is one of the few superstars who got away with the supernatural gimmicks in recent memory. Of course, this is not the case for all superstars out there.

Since the occult is one of the gimmicks the WWE used way too much, it needs to be used for those special occasions. In our opinion, The Fiend should be the only supernatural wrestler in the years to come. 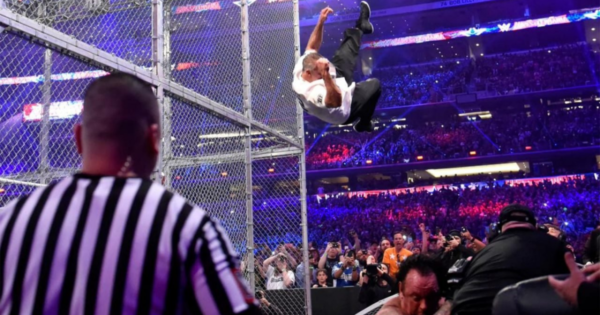 Superstars of the past determine some of the gimmicks of the future. Two wrestlers who certainly made big contributions in that regard are Mick Foley and The Undertaker.

Mick Foley in particular made the top of the cell jump popular. But now, it is repeated so much it is no longer special.

I cannot think of a Hell in a Cell pay-per-view in recent history where a WWE superstar did not jump of the cell. While this move is quite special overall, it is being repeated too much at this point in time. 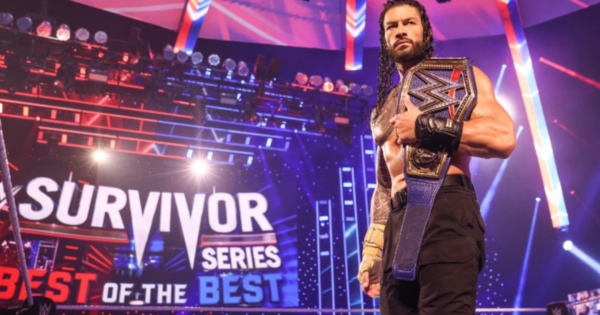 So, let’s discuss those pesky themed pay-per-views. Survivor Series, The Royal Rumble, and even SummerSlam all belong to that mud puddle of events.

While we all love a Royal Rumble, the entire concept has been diluted to the point it can no longer be recognized. And the same goes for some of the other themed pay-per-views including Money in the Bank.

However, the real problem with these themed events is probably advertising. Just look at how the Rumble and SummerSlam are advertised often months beforehand.

You could argue that SummerSlam and The Royal Rumble are go-home shows, but have these shows really created something special in recent history.

Unfortunately, even though they are considered one of the big four, I still have to see earth shattering entertainment within the theme. 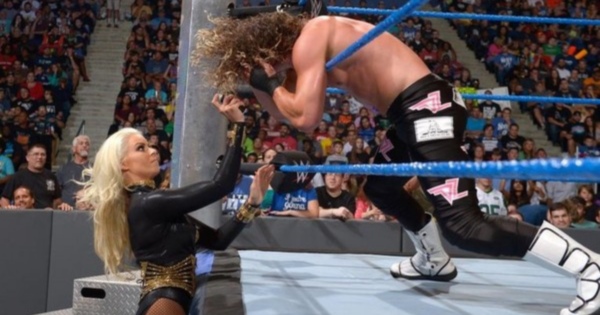 Match interference is one of the common techniques in pro wrestling. Needless to say, there are many promotions who have used these gimmicks to absolute ad nauseum.

Every week on Raw and SmackDown, there is at least one case of match interference. So, used too much is truly an understatement.

Of course, the WWE is not the only one who uses match interference way too much. At the end of the day, this makes the entire concept lose its true value.

The WWE is certainly a promotion who loves its match interference. However, it happens so often and so frequent, it completely broke the value of the gimmick.

Go Home Shows That Mean Nothing 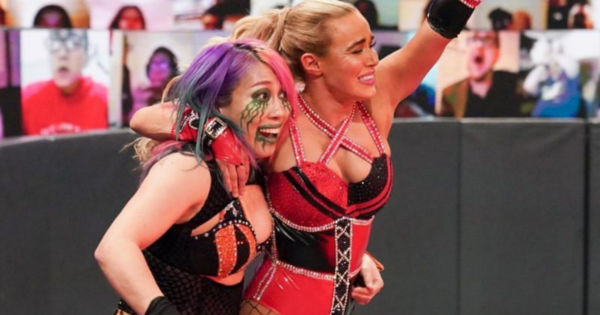 The so-called go home shows are well-known among die hard WWE fans. Unfortunately, these particular events are not created for their benefit.

In fact, the concept of the go home show was created for the benefit of new fans. After all, this was an event they can jump onto almost immediately.

The problem with the go home show is the endless amount of similar storylines going towards a pay-per-view. Needless to say, this means long-term fans know exactly where the storyline is going.

What’s even worse, these are the kind of storylines that cause otherwise loyal WWE fans to cancel their Network subscription. So, why keep investing in a temporary storyline that will cost you heaps of fans? 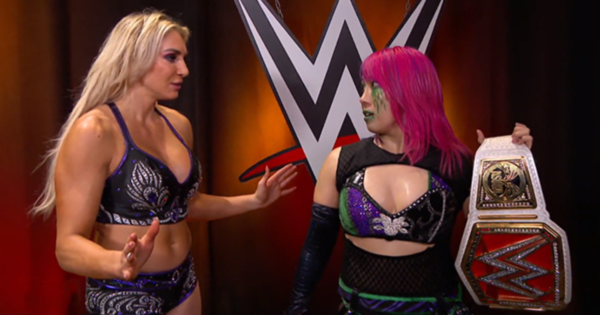 The so-called weird tag team partners have been popping up throughout WWE history. The Rock and Mick Foley were in a tag team that undoubtedly is one of the most memorable ones.

The WWE has used gimmicks involving weird tag team partners way too much in recent years. Yet, some of those were successful.

Cesaro and Sheamus formed one of the more popular weird tag teams, only to be broken up for no apparent reason. Now, the WWE has created another weird tag team involving Asuka.

First, Asuka was thrown with Lana, who seemed to be on a losing streak. Then, she was put with one of her biggest rivals in the form of Charlotte Flair.

How long will this one last? We have a feeling it won’t be long.

What gimmick do you think has been used too much? Share your thoughts with us in the comments.