WWE superstar Braun Strowman recently showed off his body transformation after his depression struggle. And the results are incredible!

WWE superstar Braun Strowman has been quite outspoken about his struggle with depression. Now the superstar has revealed his two-year body transformation after this mental health battle. 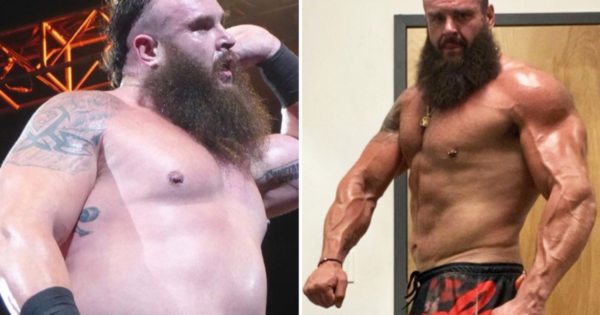 Braun Strowman has been away from the WWE for a while. Unfortunately, the superstar had to undergo knee surgery.

However, not everything about the surgery was a negative. In fact, it gave the WWE superstar the time to reflect on his two-year journey.

Back in 2018, Braun Strowman was 35 pounds heavier than he is today. And the difference is staggering.

Strowman posted a photograph from 2018 alongside a recent one. He explained what sparked the physical change.

“Man it’s amazing what you can do when you believe in yourself the pic on the right was about 2 or so years ago when I was battling bad depression drinking all the time not sleeping and going half ass through the motions in the gym.”

“You control your own destiny and you can make your life what ever you want if you’re willing to put the work in cause nobody’s gonna hand you that s***!!!”

Fighting words from the former champion. As seen in the photographs, mental health did have a serious impact on him. 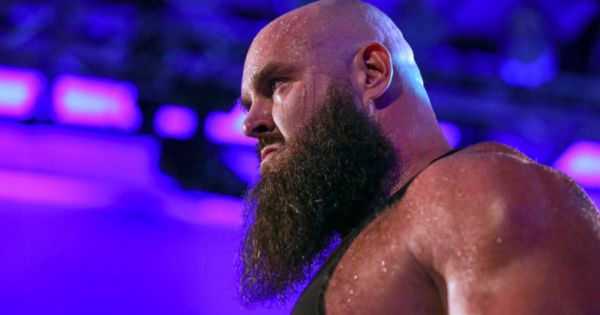 Braun Strowman struggled with severe depression despite his success in the WWE. Of course, that is understandable, considering the pressure that is put on any WWE superstar.

Help for Braun Strowman did come from an unexpected corner. In fact, he had a heart-to-heart talk with none other than WWE Chairman Vince McMahon.

“I kind of busted in on Vince one day in a meeting and I was like ‘I need to talk to you’ and he kicked everybody out of the production meeting and he sat down and talked to me.”

Strowman mentioned how he had a father-son like talk with Vince. In addition to that, he always said to be thankful for this relationship.

In the same breath, Braun admits that he does not like talking about it a lot. After all, it makes him go back to a dark place in his life.

Mental health has been a bit of a contentious point in the WWE. Many stars have struggled with substance abuse and mental health problems in the past.

One of the most prominent stars who struggled with the heavy WWE schedule is Kurt Angle. Fortunately, Kurt’s family and a wakeup call helped him turn his life around. 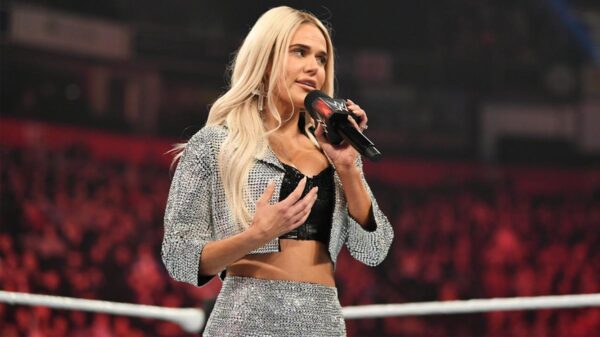 Of course, the strenuous schedule is not the only thing WWE stars have to deal with. Unfortunately, social media can be another dangerous contributor to mental health problems.

Recently, WWE superstar Lana admitted she struggled with depression due to online bullying on her social media account.

Evidently, this was made a lot worse due to the coronavirus pandemic.

At the end of the day, fans must remember that WWE superstars are people. Words make a huge difference, this goes for positive as well as negative ones!