Have you been wondering: where is Dabba-Kato, former star of RAW Underground? Also, writers and Vince McMahon had a debate over a RAW segment

RAW Underground helped introduce some new Superstars, but with that segment gone, where is Dabba-Kato? Plus, WWE writers debated a RAW segment with Vince McMahon.

RAW Underground has been gone for a while, which leaves folks (maybe) wondering: where is Dabba-Kato?

It’s a fair question, considering that he was one of, if not the, breakout stars of the segment.

Another big body from the segment has already landed a regular spot on RAW-AJ Styles’ new bodyguard. 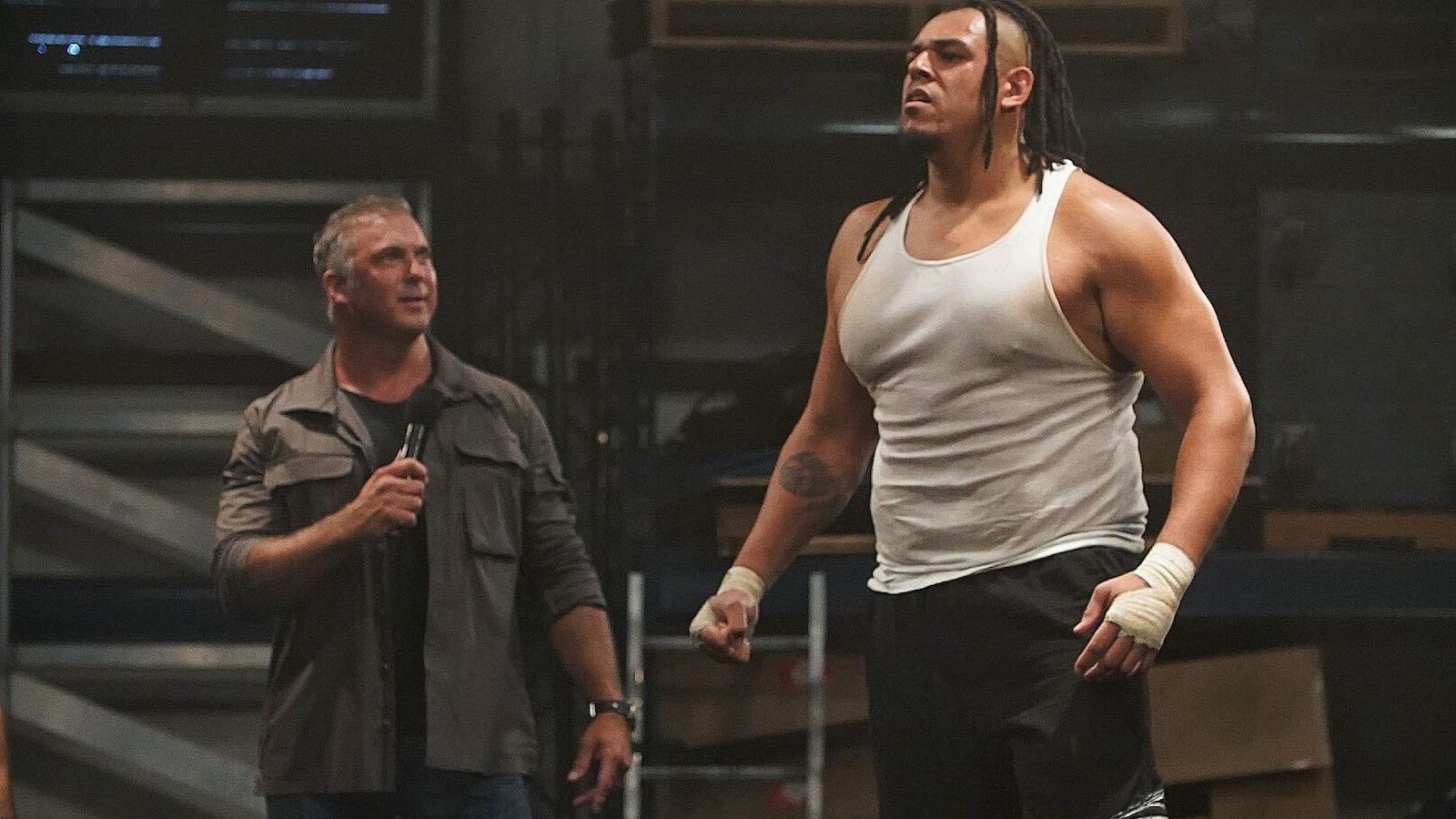 So, where is Dabba-Kato? After all, the former Babatunde seemed to be getting on the fast track, and we all know how Vince feels about big monster heels.

Heck, if you recall, Dabba-Kato was even drafted to RAW in the most recent Superstar Draft this past fall.

He just has not been seen or heard from since.

Turns out there is a good reason for it. While RAW Underground was perfect for someone a little green like Dabba-Kato, regular RAW programming isn’t.

According to a report on PWInsider, the inexperience of Dabba-Kato is why he’s not been seen. WWE officials want him to have a bit more seasoning, and without house shows, that’s challenging.

It’s smart to get Dabba-Kato more in ring time so that he can be effective, safe and useful. However, if that was a legitimate concern, it is a bit surprising that WWE would even have him included as part of the recent draft.

WWE writers could have easily gone a different route, like they have with Omos. Once Shane McMahon’s bouncer from RAW Underground, he now serves as AJ Styles’ muscle.

Of course, we’ve heard reports that Omos has some significant deficiencies of his own. Serving as a bodyguard does allow those to be non-issues.

Plus, WWE happens to have a bodyguard or two in their Hall of Fame (see Nash, Kevin).

With nothing even close to normal, it will be interesting to see what WWE does to get Dabba-Kato up to speed. It might be wise to ignore his draft spot and get him in the mix within NXT.

It doesn’t take a lot of searching to find stories about Vince McMahon being at odds with his writers. Now, writers debated a segment with Vince McMahon.

That’s the word according to PWInsider. 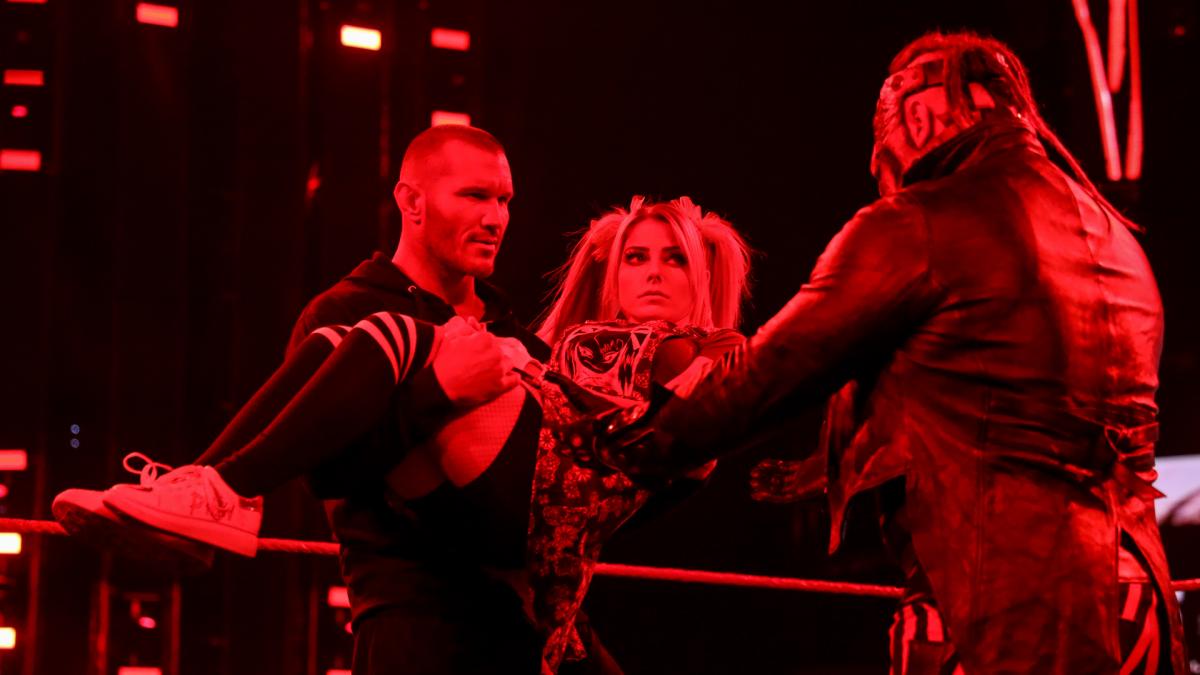 The segment in question? The opening segment of this past Monday’s RAW, involving Alexa Bliss, Randy Orton and The Fiend.

According to the report, it went down the way the boss insisted. Writers spoke out against it, however.

Some were concerned it was not a wise opening segment. It certainly was unique.

Regardless of what you think about that opening segment, it’s not the segment that doesn’t look good.

Debates and disagreements are surely part of the creative process. Some will be passionate about their story ideas, and sometimes you have to go to battle to get them to happen.

But having more heated debates with the boss just underscores the dysfunction that may be plaguing WWE writing rooms of late.

Which is not usually a good sign for the product on-screen.