Warner Bros. is simultaneously releasing all their upcoming movies to theaters and to HBO Max, much to the dismay of the theater industry.

Warner Bros. has announced that their entire slate of 2021 releases will follow the simultaneous-streaming-release model of Wonder Woman 1984, in a move that has the theater industry both unhappy with the studio and fearful for the future.

With this announcement, future releases, including Godzilla vs. Kong, The Suicide Squad, Dune, and the Matrix 4, will premiere both in theaters and on HBO Max for a limited, one-month window.

In a statement, WarnerMedia CEO Ann Sarnoff told The Hollywood Reporter that the studio’s new release initiative was a reaction to “unprecedented times”, as “the reality [is] that most theaters in the U.S. will likely operate at reduced capacity throughout 2021.”

“With this unique one-year plan, we can support our partners in exhibition with a steady pipeline of world-class films, while also giving moviegoers who may not have access to theaters or aren’t quite ready to go back to the movies the chance to see our amazing 2021 films,” explained Sarnoff. “We see it as a win-win for film lovers and exhibitors, and we’re extremely grateful to our filmmaking partners for working with us on this innovative response to these circumstances.”

Related: Wonder Woman 1984 Facing Yet Another Delay, May Release to HBO Max in 2021

This move by Warner Bros. has been met with  criticism and outrage from across the the industry, as both theater companies and entertainment writers have taken to social media to voice their opposition to this experimental release plan.

THR writer Borys Kit took Warner to task on his personal Twitter, sharing his publication’s article and writing “WB can call this a “unique one-year plan” but don’t kid yourself, this is their plan for the future.”

In particular, AMC theaters aren’t happy either, as the theater chain fired back in their own statement to Deadline, acknowleding their agreement to such a release system ” for one film only, Wonder Woman 1984, being released by Warner Brothers at Christmas when the pandemic appears that it will be at its height”, but also criticizing how “Warner now hopes to do this for all their 2021 theatrical movies, despite the likelihood that with vaccines right around the corner the theatre business is expected to recover.” 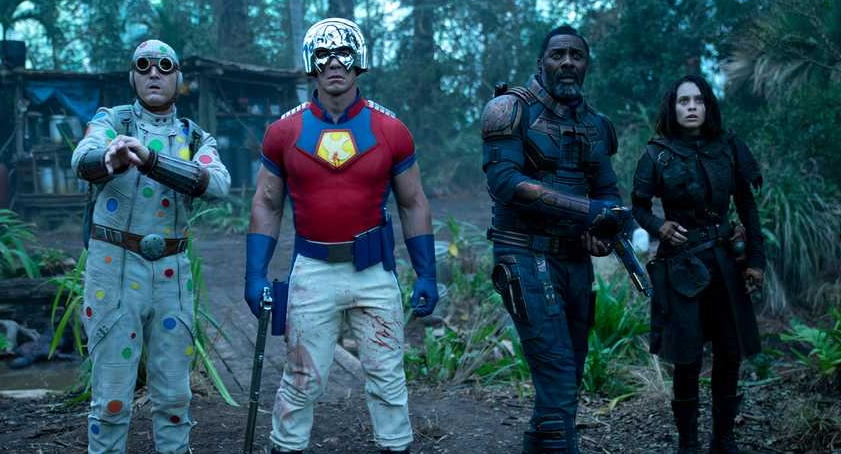 Related: The Suicide Squad Star Steve Agee To Join Peacemaker Series, But Not As King Shark

AMC’s then claimed Warner intended “to sacrifice a considerable portion of the profitability of its movie studio division, and that of its production partners and filmmakers, to subsidize its HBO Max start up”, with the company noting that they intend to “do all in our power to ensure that Warner does not do so at our expense.”

“We will aggressively pursue economic terms that preserve our business,” AMC explained. “We have already commenced an immediate and urgent dialogue with the leadership of Warner on this subject.”

In closing, AMC expressed their optimism towards growing reports of a viable COVID-19 vaccine, stating “As this issue gets sorted out, we are nonetheless encouraged that vaccines protecting society at large against the coronavirus are very much at hand. So, it is our expectation that moviegoers soon will be able once again to delight in coming to our theatres without any worry — viewing the world’s best movies safely in our big seats, with our big sound and on our big screens.”

Forbes film critic Scott Mendelson shared in AMC and Kit’s criticisms, stating in a tweet that he was “less pissy about WW84 going this route if it’s not essentially WB’s entire 2021 slate doing likewise,” but clarified that he was “still sad about potentially seeing many of these films for the first time on digital screeners.”

Mendelson further compared Warner Bros.’ plan to Universal’s paid VOD strategy, adding that audiences “won’t really know the consequences until this is up and running with a somewhat normal theatrical distribution for “big” movies.”

“WB presumably thinks that America is still going to be lagging behind the world (re Covid) until mid-2021”, speculated Mendelson.

However, the critic stopped just short of pronouncing the move as the death knell for theaters, noting that “it’s tempting to say that this is the “end of the domestic movie theaters”” before sharing his belief that “there’s a case to be made that WB only did the split [to] keep overseas theater chains happy until HBO Max truly goes worldwide.”

Mendelson wraps up his thoughts by pointing out how “even if it’s the “beginning of the end,” it’s important to remember that it wasn’t Black Widow, Chris Nolan, or Gru’s [the protagonist of the Despicable Me franchise] responsbility to keep movie theaters alive”, instead attributing tblame to how “the industry should have gotten governmental assistance back in March or April.

However, Mendelson appears to have forgotten that not only was government aid administered last spring, along with an additional stimulus package, but that the government is currently engaged in talks regarding another round of federal aid.

“What is certain is that, unless everything reverts to “normal” in 2022, theaterical releases (and related financial analysis) will be somewhat different depending on which big studio releases a given movie,” concluded Mendelson.

Warner Bros.’ announcement is sure to have ramifications across the industry, but as of writing, no other studios have commented on their unique initative.

One such studio is Godzilla vs. Kong producer Legendary Pictures, who reportedly just recently turned down a $200 million USD deal to release the kaiju-showdown on HBO Max and confirmed that they intend to release the film to theaters. Given the timing of both Warner Bros.’ and Legendary’s announcements, the kaiju-friendly studio’s reaction is sure to be interesting. 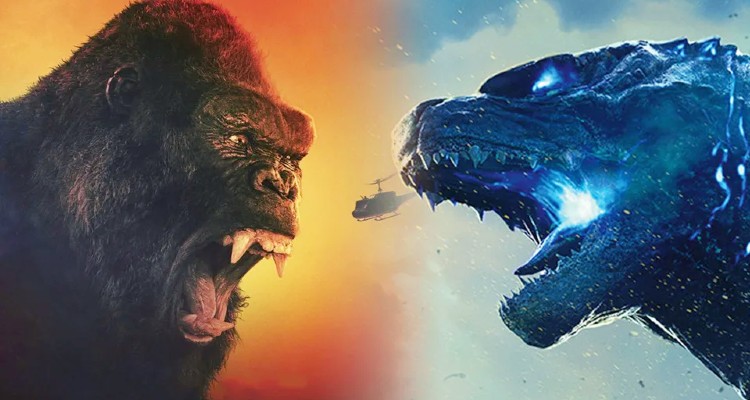 What do you make of this news? How do you think it will affect the industry at large? Let us know your thoughts on social media or in the comments down below!