ONE: Watch The Top 5 KOs From The ‘Big Bang’ Fighters

ONE Championship's 'Big Bang' card is going down Friday, and ahead of the card, the org's shared out the top KOs from the card's fighters.

ONE Championship is back in action this Friday, as the promotion’s ‘Big Bang’ card is taking place. In advance of the event, you can check out the top finishes from the card’s fighters. 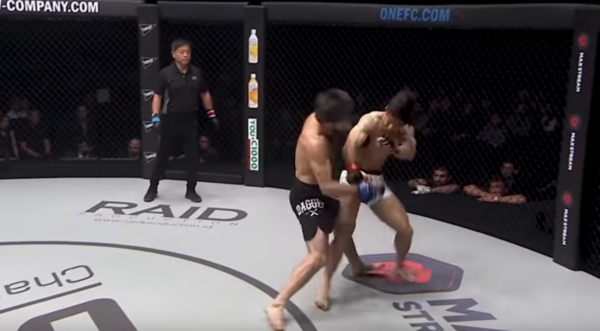 Some of the fighters featured in the video below include ONE light heavyweight kickboxing champ Roman Kryklia and featherweight contender / grappling titan, Garry Tonon.

Here is the complete line-up for ‘Big’ Bang’, which is taking place in Singapore.

ONE Championship: Watch The Fastest KO in Super Series History