QT Marshall, one of the AEW backstage officials, did not believe Anna Jay would last in pro wrestling [1]. However, the reason behind this statement might surprise you. 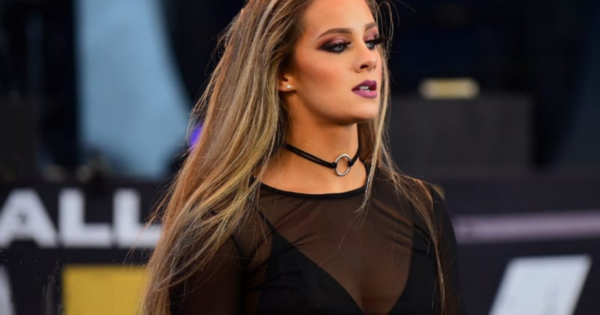 The reason why QT Marshall didn’t think Anna Jay would last [2] would last in pro wrestling was because of her injuries. While being interviewed on Talk Is Jericho [3], QT Marshall stated how Anna Jay got injured immediately.

“Lee Johnson and all of my students turned into The Dark Order (he laughs). Preston Vance #10, Alen Angels #5, Anna Jay, those are the three and then Lee Johnson was the other one that during the pandemic all got jobs. She (Anna Jay) is actually Glacier’s best friend’s niece. He said, ‘I have this girl. I don’t know how serious she is going to take it because she is beautiful.’ I said ok. She came to the school and I thought I dealt with girls like this at The Monster Factory. She’s not going to last. Right away she got hurt. She needed shoulder surgery and she stuck through it.”

Marshall continues to say how he was hesitant to put her on television. Of course, she ended up on AEW TV anyway.

Interestingly enough, Anna Jay only had seven matches in total. So, there is certainly some raw talent there!

Anna Jay Has IT 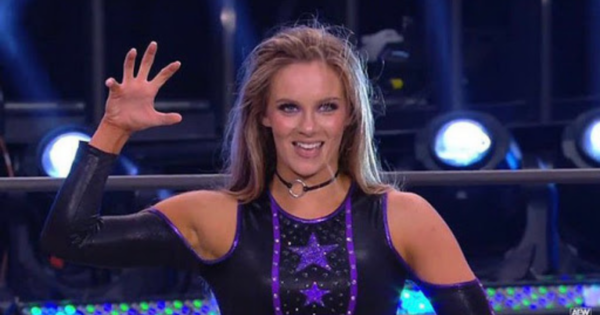 While QT Marshall revealed his criticism of Anna Jay, he also praised her. After all, once she made it to AEW [4] TV, it was clear she had something that was rare.

“During that show at the school, she had done a match with Penelope (Ford) that was ok. It was only her sixth match. I was at Cody’s house and he said, ‘What if we do Anna Jay vs Shida?’ because we didn’t have any talent. I said, ‘dude, I’m not going to lie. I’m not sure about putting her on live TV.’ This is her seventh match but she did great. She had a great response from the audience. They came up to me and said they want to sign her. I said, ‘ok, but if she doesn’t do well, she is not my trainee (laughs).’ Of course, I don’t ever want to take away a job from anybody, but at the same time, just know what you’re buying. She’s had seven matches. Because she was a performer before doing recitals, she’s got IT. I used to say IT was just an excuse for hiring bodybuilders who didn’t know how to wrestle. Anna Jay has IT.”

So, it seems Anna Jay has IT and a very bright future ahead of her. For Cody to see her in a match with Hikaru Shida [5] that early in her career is really special.

Obviously, it is also clear that QT Marshall still believes Jay has a ways to go yet. Since it is quite early in her wrestling career, she has to gain a lot more experience in the ring.

But there is no doubt that Anna Jay is a future champion. That much is certain!

What do you think of Anna Jay – share your thoughts in the comments.