Several WWE wrestlers are allegedly unhappy with management over the 2020 Survivor Series theme [1]. But what’s causing their discontent? 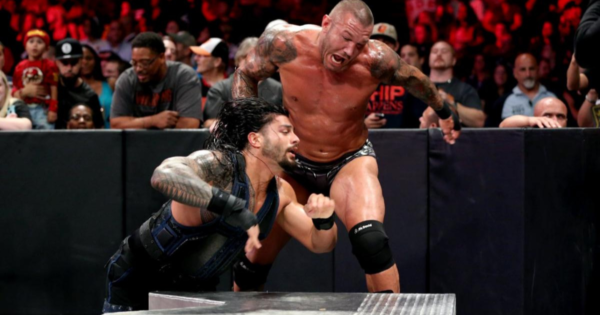 According to Dave Meltzer, several WWE wrestlers are unhappy with the current 2020 Survivor Series [2] theme because it’s interrupting current storylines.

The current problem is the traditional layout of Survivor Series [3]. After all, one champion should face another.

Current feuds are not champion versus champion however. Since the brand split, champions of separate brands have little involvement with one another.

“I know a lot of people are, what’s the word I’m looking for, I know people who are not in agreement on that, in the sense of why do we have to do Bobby Lashley against Sami Zayn when nobody wants to see it, just because last year we did it this way.”

Meltzer is not exactly wrong in his statements. Still, there is no official statement from a WWE superstar that backs up this sentiment. 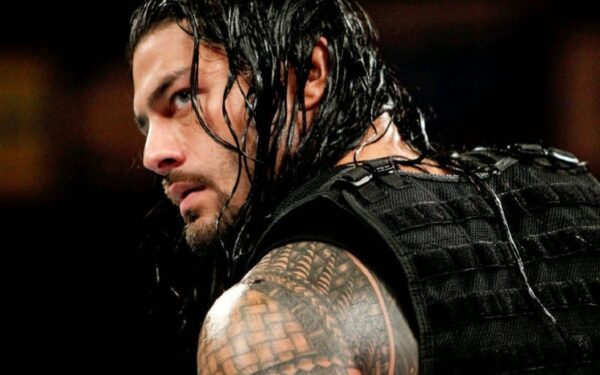 The WWE continues to have some problems with their storylines. After all, there are only a handful interesting ideas going on at the moment.

One of the interesting storylines is the alliance between Alexa Bliss and The Fiend [4]. Other than that, the WWE fails to capture its audience in my opinion.

Over the past two years, the WWE failed to captivate its audience with decent stories and it has cost them viewers. While you could argue this relates to the pandemic [5], this is not the case.

AEW faced the same pandemic as WWE, yet their storylines are still a million times better. This has certainly helped them in the viewer department.

Of course, the WWE still scores better than AEW in one particular area and that is the women’s division. However, it is accurate that the WWE has lost focus on its women’s division as well.

Needless to say, we were not surprised to learn that some WWE wrestlers were upset about the current format of Survivor Series.

Is The Absence Of NXT Felt?

It’s not only the WWE wrestlers who may be unhappy with the current Survivor Series setup, NXT is left out completely this year.

While we can only speculate about the reasons why, the absence of the black and gold brand will be felt. In fact, the presence of NXT during last Survivor Series increased viewership ratings dramatically.

The black and gold brand is currently focusing on Takeover, which will be better than Survivor Series as things stand.

Needless to say, does the hand that rules the main roster have more of an influence on the problems than first thought?

WWE still has a shot of correcting the situation, but I doubt this will happen. As advertising is in full swing, the brand will have to deal with the cards they put on the table.

We do expect the viewership ratings for Survivor Series to be a lot less than last year. And unfortunately, the pandemic will not be to blame for it.