After the action wraps up tonight at the Apex Facility, you can watch the post-fight press conference for UFC Vegas 15 right here.

Following UFC Vegas 15, and its new headliner finish up, you can check out the post-fight press conference below. 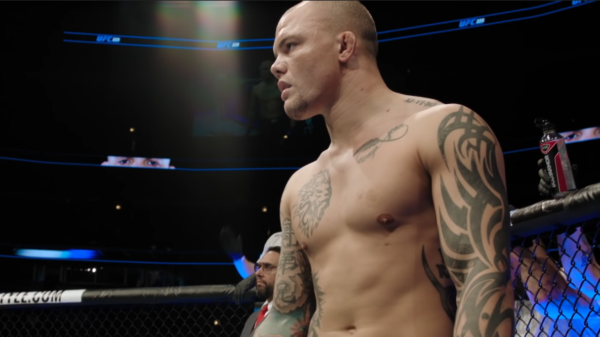 Smith and Clark were recently pushed into the headlining spot, after Curtis Blaydes tested positive for COVID-19. Blaydes was scheduled to face fellow heavyweight contender Derrick Lewis in the card’s original main event.

Smith (33-16) is no stranger to main event bouts, of course, as ‘Lionheart’ has been a contender in the light heavyweight division for a while now. More recently, however, Smith has dropped back-to-back bouts to Glover Teixeira and Aleksandar Rakic.

Smith is 2-3 in his last five outings.

Clark (12-4) will be fighting in his first, UFC headliner. The light heavyweight is coming off a decision win over Alonzo Menifield in June, and he’s gone 3-2 in his last five bouts.

You can watch the post-fight press conference below. Saturday’s card is being hosted by the Apex Facility.