Tyson Kidd tried to make an in-ring return for WWE, but in the end Vince McMahon passed. Also, the latest on some new opponents for Roman Reigns.

For Tyson Kidd [1], he always dreamed of becoming of pro wrestler. He was lucky enough to train in the famous Hart Family Dungeon by Stu Hart.

At the age of 26, he signed with WWE and worked in their developmental program. Eventually, he joined the main roster where he found his place in the tag division.

While teaming with David Heart Smith and Cesaro, he would capture tag teams gold on two occasions. Then, everything changed in the summer of 2015.

During a dark match, Kidd took a muscle buster from Samoa Joe and suffered a spinal cord injury. He would never be cleared to wrestle again.

But, Kidd did try to get a spot during the Royal Rumble [2]. He pitched the idea to Vince McMahon, who ultimately turned him down. 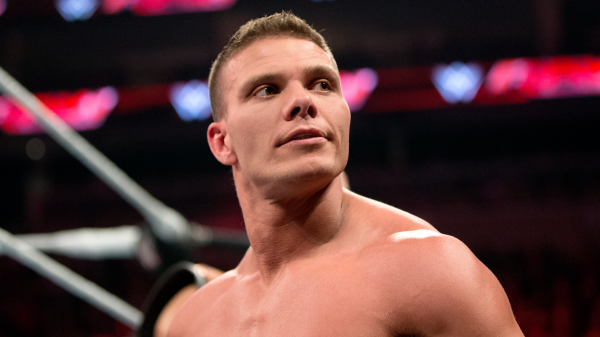 “I wanted to at least write the final page on that book of me being an in-ring performer,” said Kidd on The New Day Feel The Power [3]. “And I thought, ‘What better way than the Royal Rumble,’ in terms of I wouldn’t have to get slammed.”

“I already showed Finn [Balor] how to get eliminated so I know I can get [over the top rope], things like that and I remember talking with Vince [McMahon] about it. He gave two or three weeks solid thought to it. And this was his answer and like I said, and then I had that visual, which is very weird and placed in my weird — not that this was a memory but I had this visual in my mind of a guy coming and pushing me.”

“Three months later, what happens at the Hall Of Fame? Some dude slides in and takes Bret [Hart] and Nattie down. “I was like, ‘Oh my God, this is almost like what I envisioned happening to me’ and I remember taking that as a sign like, ‘Okay, know what I am, doing what I’m supposed to be doing.”

“Yes, it would be cool if I could write the final page of my in-ring career, that chapter. But, I can’t I don’t think’ so I’ve kind of — when Vince told me no — so the weeks prior, I started to have those and maybe you guys have always had them.”

“Maybe you haven’t realized them because they haven’t gone away or maybe — but as a wrestler, I have these anxiety dreams or wake up like, ‘Oh, it’s just a dream.’”

Kidd is lucky to be alive and even walking today. Only 5% of people survive his injury and he also had sixteen staples, four screws and a rod inserted in his neck.

While talent have been told they can never compete again and eventually get cleared, that doesn’t seem to be the case in this situation. Kidd’s in-ring career is over, but he still works for WWE as a producer.

Plus, his wife, Natalya, seems like a lifer in WWE. 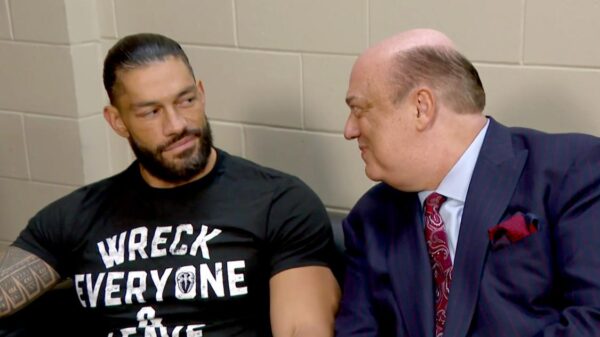 A big change this year was WWE finally turning Roman Reigns heel [4]. So far, the fans like what direction WWE has gone.

An obstacle WWE needs to handle is what is next for Reigns. We know he will meet Randy Orton at Survivor Series as RAW takes on SmackDown.

But, going forward, there are not many options. During the Wrestling Observer Radio [5], Dave Meltzer addressed the topic.

He mentioned Daniel Bryan [6], but he was cleanly beaten by Jey Uso. As for Kevin Owens, it is the same situation.

So far, Reigns a heel has been a monster success. Now, WWE needs to make some adjustments so that momentum is not ruined.