Sting hasn’t made a lot of news lately, being retired and all…but he popped into the news last week when WWE pulled his merchandise. Now, there comes a Sting naming rights question.

Specifically, a fan asked that to the Wrestling Observer recently.

Per the Observer, The Man Called Sting is in control of that name. Sting apparently purchased the rights to the name long ago (presumably during his WCW run).

That means that WWE can only use that name and likeness if Sting returns to WWE, or if the two sides enter into some new agreement.

Otherwise, should Sting desire to do so, he could show up in any other wrestling ring, anywhere in the world, as Sting.

Now, health-wise, Sting did retire due to a serious neck injury. That injury was discovered after he took a buckle bomb from Seth Rollins.

As for the merchandise being pulled, there’s likely nothing else behind that move, than just a contractual formality.

Usually, WWE has language in contracts that permit merch sales for a certain time after a Superstar contract lapses. Once it lapses, unsold merchandise can get pulled.

As Sting is currently no longer under WWE contract, his merchandise being pulled from WWE storefronts was likely a formality.

Besides Sting’s WWE merch being pulled, Cody having hinted at it on twitter in the past, and the recent homage with Darby watching the Title match from the rafters, yeah totally random lol

Kylie Rae Walks Away From Wrestling

Kylie Rae was recently released by AEW, and was supposed to appear at Bound For Glory this weekend for IMPACT. However, she did not show, leaving people to wonder what Kylie Rae’s wrestling status is. 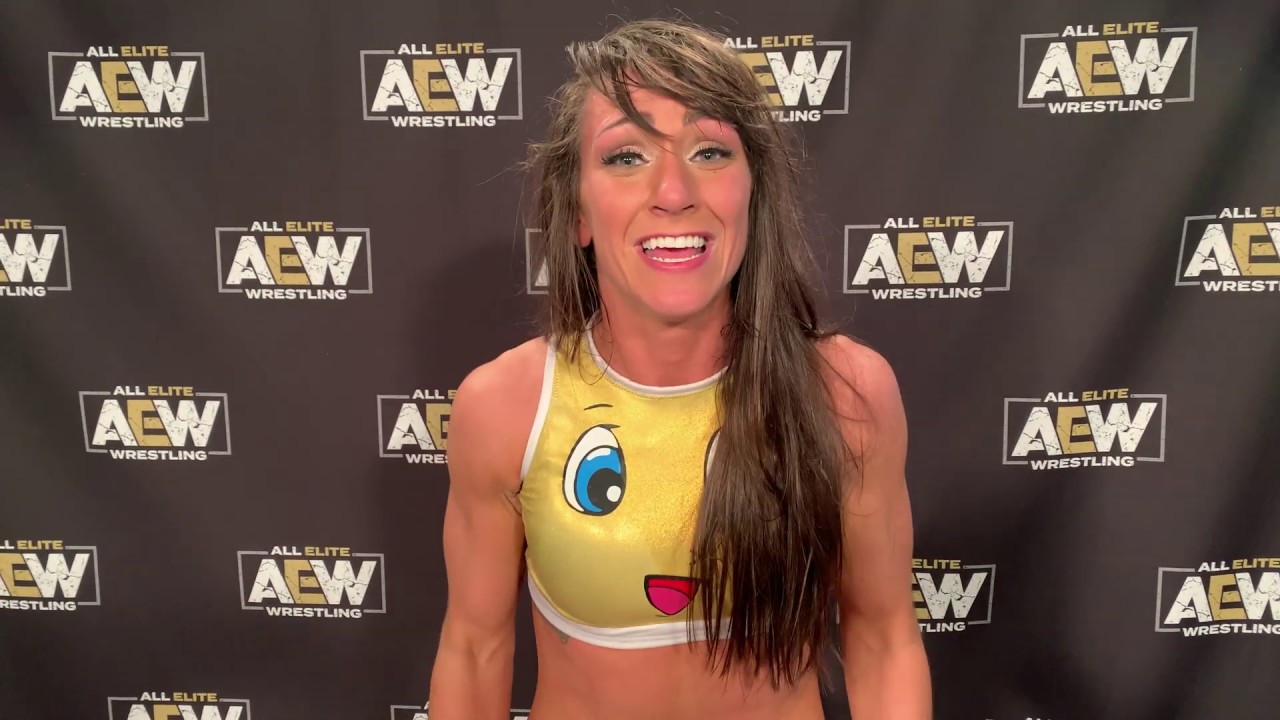 According to a report via Fightful, from Kylie Rae’s official statement, she is now no longer a professional wrestler.

Kylie Rae has announced that she’s no longer a professional wrestler pic.twitter.com/5NLGXs51oA

It’s worth noting that this would be the second time in as many years that the talented but puzzling wrestler stepped away from the squared circle.

At the age of 28, there’s still plenty of time for Kylie Rae to change her mind yet again. Still, depending on what truly drove her decision, she may be content being-and staying-retired.

However, thanks to legends like Ric Flair and Terry Funk, wrestling fans learned long ago that when a wrestler retires, are they ever really truly retired?