Paul Heyman may have fallen out of favor in some respects, but he’s still quite sharp-and Paul Heyman calls a female wrestler the future of WWE. Also, D-Von Dudley has taken a medical leave from the company.

Say what you will about Paul Heyman [1], but the man has been around and is pretty sharp. And he’s calling this female wrestler the future of WWE.

So, considering the company does have a few bright Superstars on the main brands currently, plus a few working their way up from NXT…who is the future? 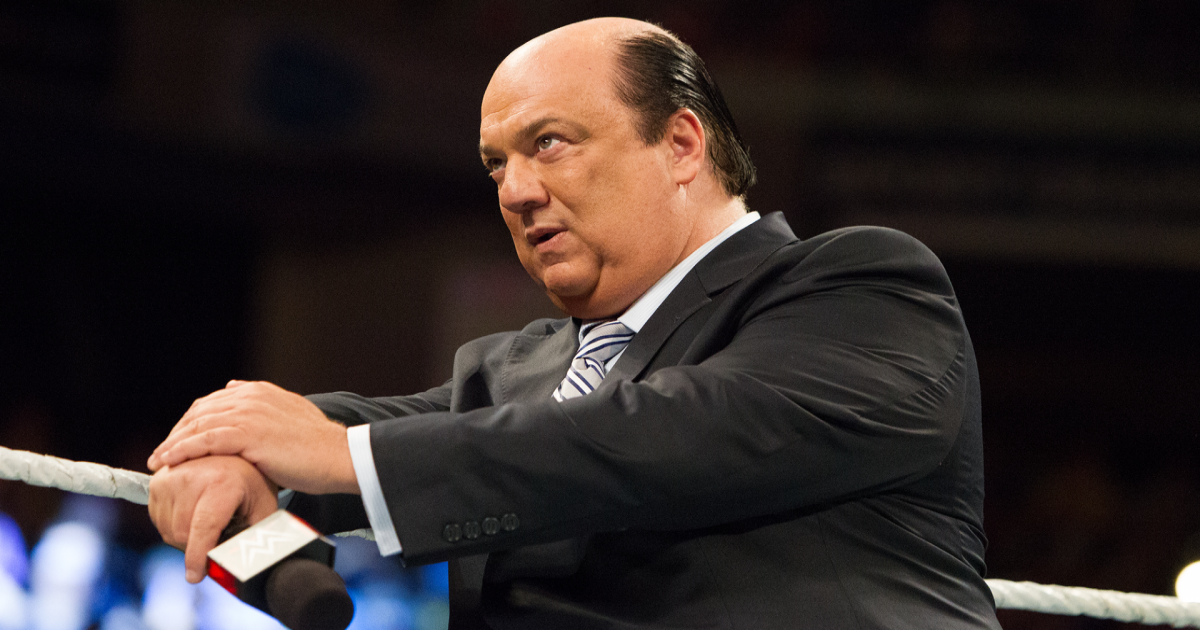 In this case, Paul Heyman is talking about someone who arrived on the main roster earlier in 2020.

The future of WWE, in Heyman’s eyes? That would be Bianca Belair.

That bit of news came out of the most recent episode of Talking Smack [10], which Heyman co-hosted. Bianca Belair was one of the main guests.

However, consider Belair’s credentials. She was a legitimately talented college athlete.

She has consistently shown off those athletic talents in WWE rings since arriving. What she may lack in wrestling experience, she is making up for with sheer talent and effort.

It’s Heyman’s view that she is (or, it’s what Vince wanted Paul to say). The reality is, she may very well be.

WWE has been pushing for athletic female Superstars, going back to the onset of the Women’s Revolution [12]. Belair is poised to be the next step in that process.

Her next big test is a program with Bayley, which kicked off on the most recent SmackDown [13]. Before that, she had an impressive showing at Survivor Series for Team SmackDown.

It’s a feud that fans certainly seem to be excited for, and with good reason.

Bianca Belair vs Bayley is gonna be amazing #SmackDown [14]

D-Von Out On Medical

D-Von Dudley is a WWE Hall of Famer for his work in the ring. He’s served as a driving force behind the scenes since retiring. 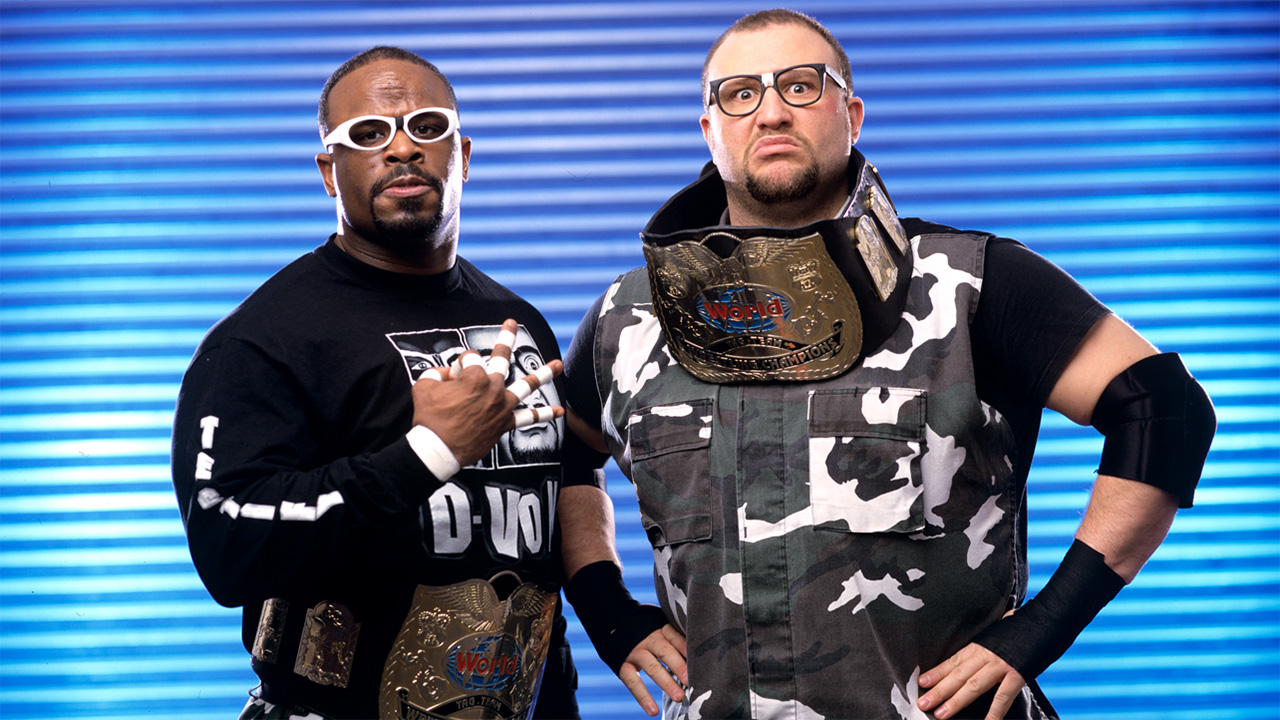 However, D-Von Dudley recently had to take a medical leave from WWE. This came up on a recent episode of the Table Talk podcast. [18]

D-Von’s most recent guest was former champion Bayley. She asked the decorated tag team legend how he was feeling, referencing his health issues.

While D-Von would not get into specifics, he simply said he was hanging in. Clearly, he wants to be back to his normal routine.

2020 has been a really crazy year, and we’ve already had plenty of bad news from it. With luck, whatever is ailing D-Von, the Dudley brother will get past it and get back to work.