You won’t hear Israel Adesanya [1] arguing Glover Teixeira [2] doesn’t deserve a shot at the UFC’s light heavyweight title. But, ‘The Last Stylebender’ still believes he should be next to challenge the new 205 champ, Jan Blachowicz. 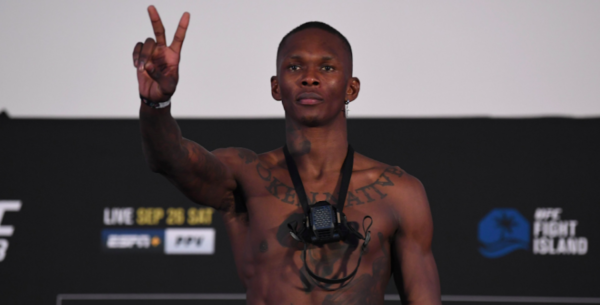 Recently Adesanya spoke with MMA Fighting [3], and he had this to say about Teixeira and his title shot callouts.